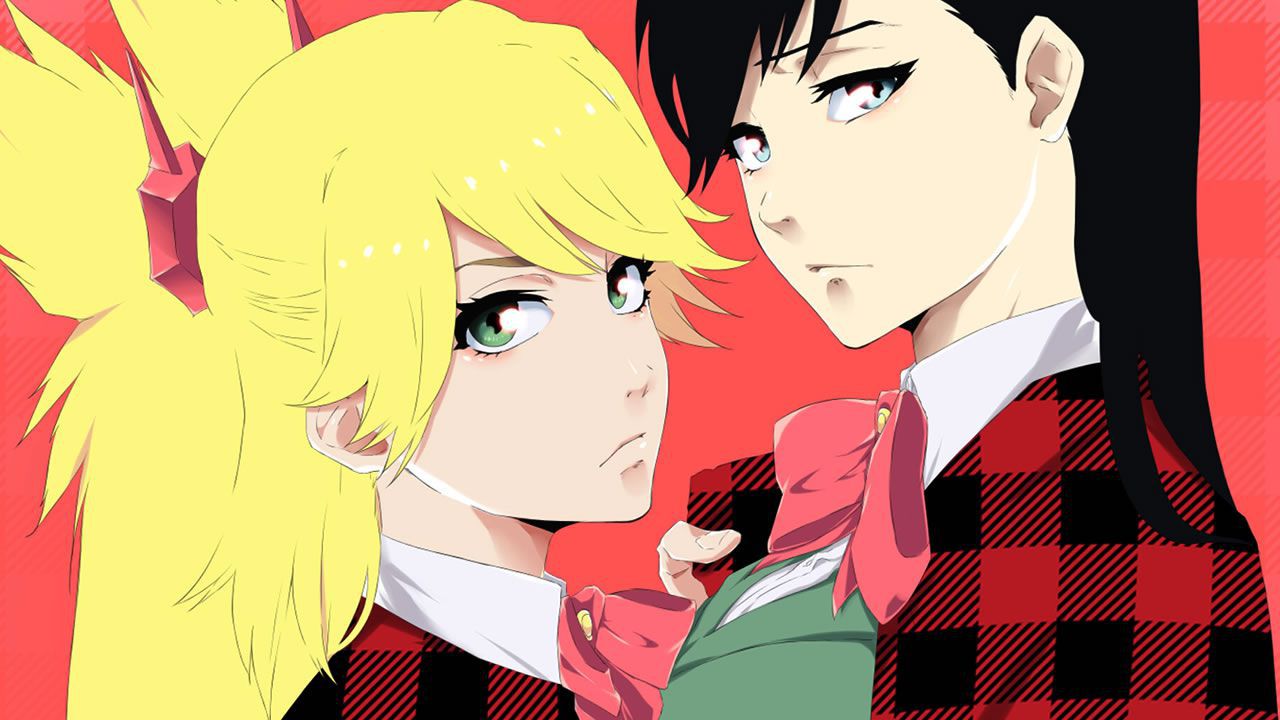 Burn The Witch: The anime was in the works immediately after the first chapter

In a recent interview, franchise inventor Tite Kubo revealed that this new story had an anime much earlier than he thought! Although the continuation of the manga Burn the witch is still a long way off, the anime has given fans a different take on the world of soul society.

After Tite Kubo confirmed the connection between Burn The Witch and Bleach, he left us many question marks about the new series. Although Burn the Witch is set in the same world as Soul Society, this is what makes it special The two protagonists are not Shinigami like Ichigo Kurosaki and the other protagonists of Bleach, but witches who dealt with dragons rather than the hollows.

Tite Kubo took part in an interview with Natalie.MU, in which he detailed how Burn The Witch was born and how Immediately after the first chapter was published, he was offered an animated adaptationwhere Kubo himself is involved in the making of the anime. Initially, the author was asked to write about 100 pages or more of the story, enough to make a single volume. Shonen Jump later told Kubo that he could draw as many pages as he wanted.

What do you think of Burn The Witch? Are you satisfied with the return of Tite Kubo? Let us know in the comments!

Boruto: Who could be the new nine-tailed fox carrier?