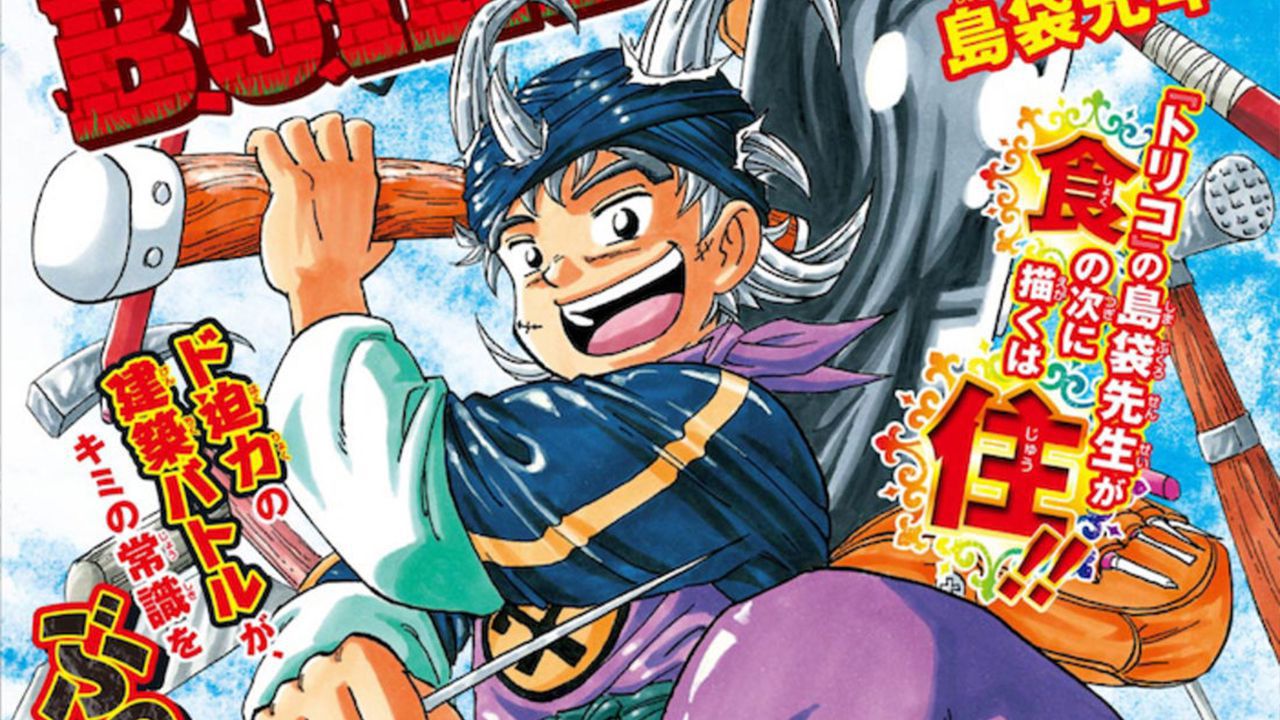 After a few months off the stage, Mitsutoshi Shimabukuro, the author of Toriko, is back in Weekly Shonen Jump with a new manga entitled Build a King. The new series didn't start on a good omen, however, as some fans of the magazine turned against the Sensei on a past event.

Last August, Shueisha House's weekly Shonen magazine faced one of the publishing giant's biggest controversies after an upset Act Age screenwriter involved in child abuse allegations. This event forced the company's top management to do so Cancel the serialization of the manga and consequently sacked the two authors, including the designer who had nothing to do with the matter. But what does this have to do with the new Shimabukuro manga?

In fact, the Sensei was arrested in 2002 for paying around 650 euros to a 16 year old girl for sexual intercourse. However, his sentence was suspended and the author did not serve any years in prison. In 2004, Eiichiro Oda, the creator of ONE PIECE, decided to intervene and guarantee it personally Mitsutoshi Shimabukuro so that the scandal does not affect his career as a manga artist. As a result, some fans heavily criticized Shonen Jump's decision to serialize Toriko's father again a few months after the Act Age controversy, and found this editorial move toward a designer not being fair. Anyway Usazaki recently tweeted that he's working on something he can't announce just yet.

And you, instead, what do you think of this situation, do you find it a wrong move by shueisha, or is the controversy unfounded? Let us know with a comment below.

Mitsutoshi Shimabukuro was arrested in 2002 for paying a 16-year-old girl 80,000 yen for sex. He has never seen a prison cell since his sentence was suspended.

One Piece creator Eiichiro Oda personally vouched for Shimabukuro to help him resume his career in 2004. Https://t.co/2YGmwKzvLj