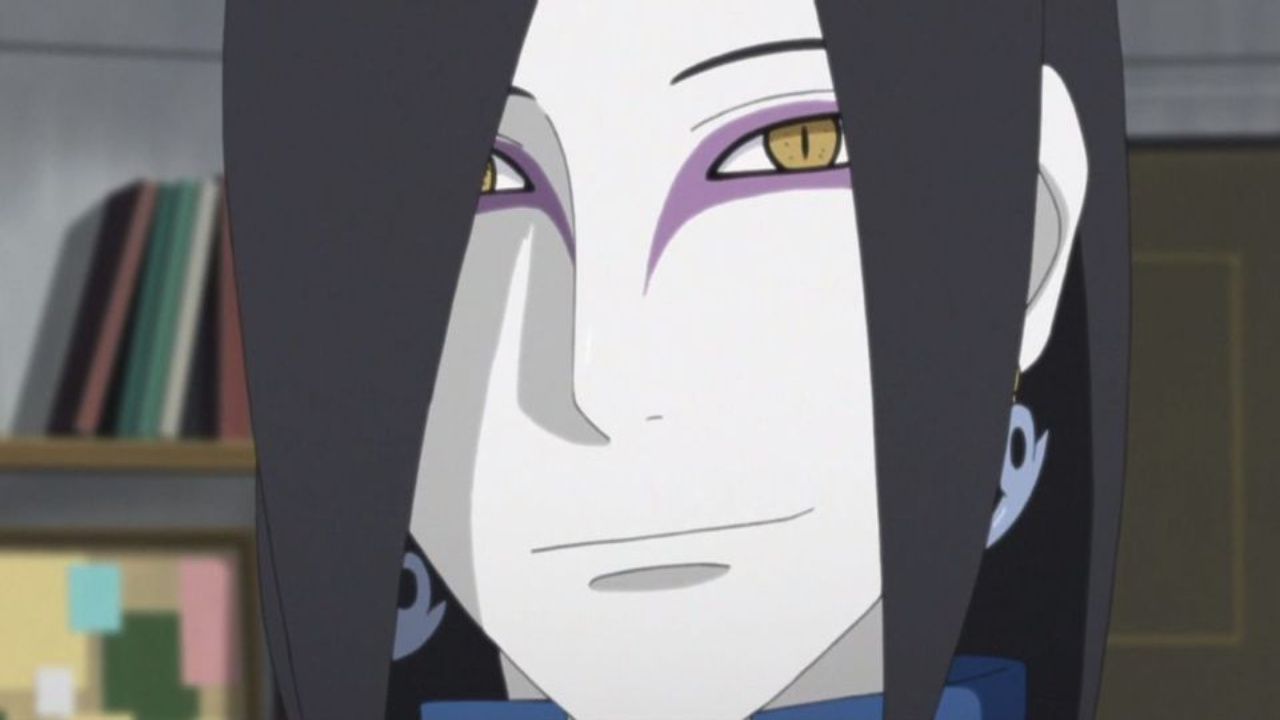 The way Orochimaru got around Mitsuki as a simple science project seemed to herald his new step on the dark side. But in the new episode of Boruto: Naruto the next generations The former antagonist appears to have completed his redemption.

Under the title "The Divine Tree Comes To Life", episode 174 of Boruto: Naruto the Next Generations, Konohamaru and Mugino fight with the mysterious creation of Victor. But the Duo della Foglia have to protect the daimyo who visited the factory at the same time, and Mugino has no choice but to get him to a safe place. The shinobi, however falls into an ambush stretched out by Victor's secretary.

Mugino stumbles backwards and is supported by a mysterious hooded figure who dissolves the secretary in a flash. When the man reveals himself, it is Mugino amazed to see Orochimaru. But who is he accompanied by? Mitsuki is badly injured and is still in the laboratory, while Log is significantly larger than the character next to Sannin. Who or what is Orochimaru hiding?

When the divine tree comes out of the laboratory, the legendary ninja remains enchanted by the monstrosity;; His scientific interest seems to have been aroused by the possibility of recreating something like this. It is therefore very likely that Orochimaru is only there for its own interests and is not defending the leaf as originally assumed. The author of "Blue Bird" will sing the new theme song for Boruto: Naruto the Next Generations.