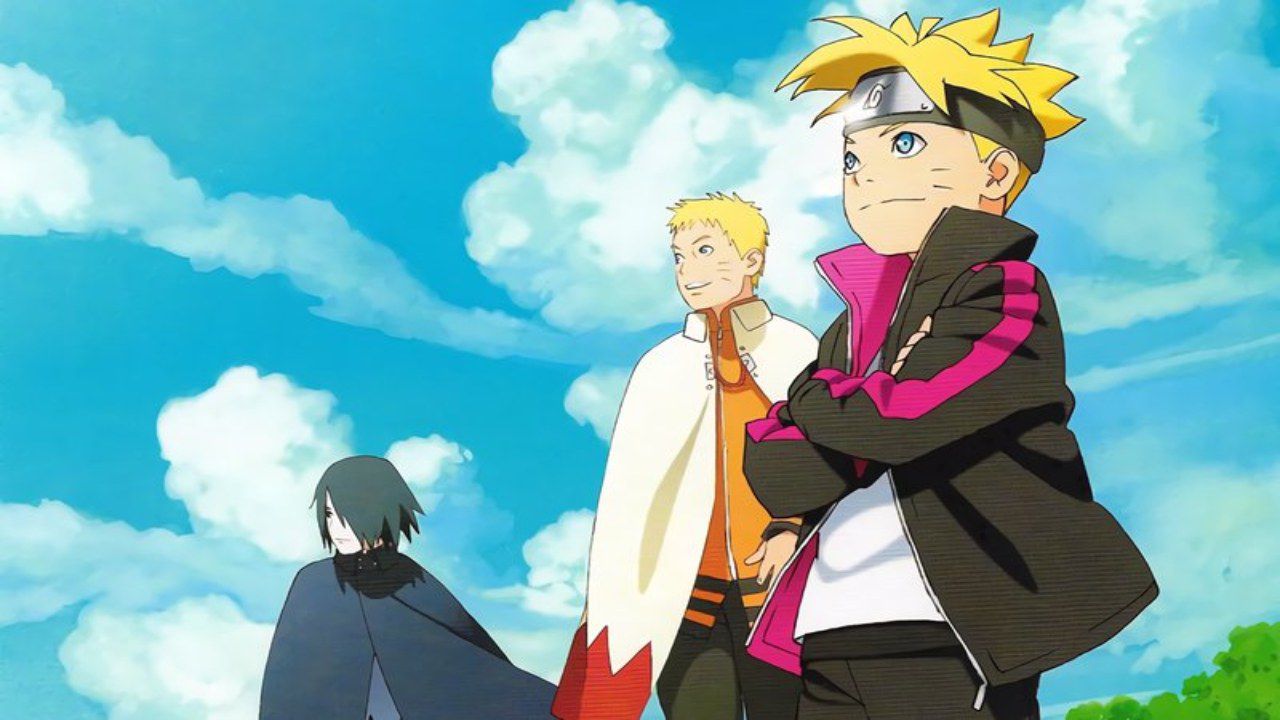 Legacy of Naruto and Naruto: Shippuden won the head of "Top Anime Franchise" category in the Gross Income and Profit category. Despite some criticism from the public, Boruto: Naruto the next generations This confirms one of the most valued works of recent times.

While the manga projected readers into conflict with Isshiki Otsutuski, the animated series of Boruto: Naruto the Next Generations is further back in a narrative arc that focuses on the training of Boruto and Sarada, the sons of Naruto and Sasuke. But the firstborn of the two strongest ninja in the leaf village They bring a heavy inheritance as a dowry: Acknowledge the worldwide success of Masashi Kishimoto's work. Have the protagonists of Boruto: Naruto the Next Generations been able to continue on the path of their parents?

According to a ranking compiled by TV Tokyo, Boruto: Naruto is the next generation the most popular anime of the first half of this financial year. In particular, the sequel to Kishimoto's play took first place in the "Best Anime Franchise by Total Revenue / Sales" category. Behind him were Naruto, Yu-Gi-Oh !, Bleach, and Black Clover.

But not only, Boruto: Naruto the next generations ended first also in the "Best Anime Franchise by Gross Profit / Margin" ranking. In strict order we find Naruto, Pokémon, Black Clover and Yu-Gi-Oh! And you are following the Boruto anime? What do you think of his success? One of Sasuke's most trusted allies is back in Boruto's episode 172: Naruto the Next Generations. But how old is the Uchiha in this work? Let's find out Sasuke's age in Boruto.

TV Tokyo rankings for the 1st half of this financial year ~

Arifureta will arrive at Funimation in Mexico and Brazil