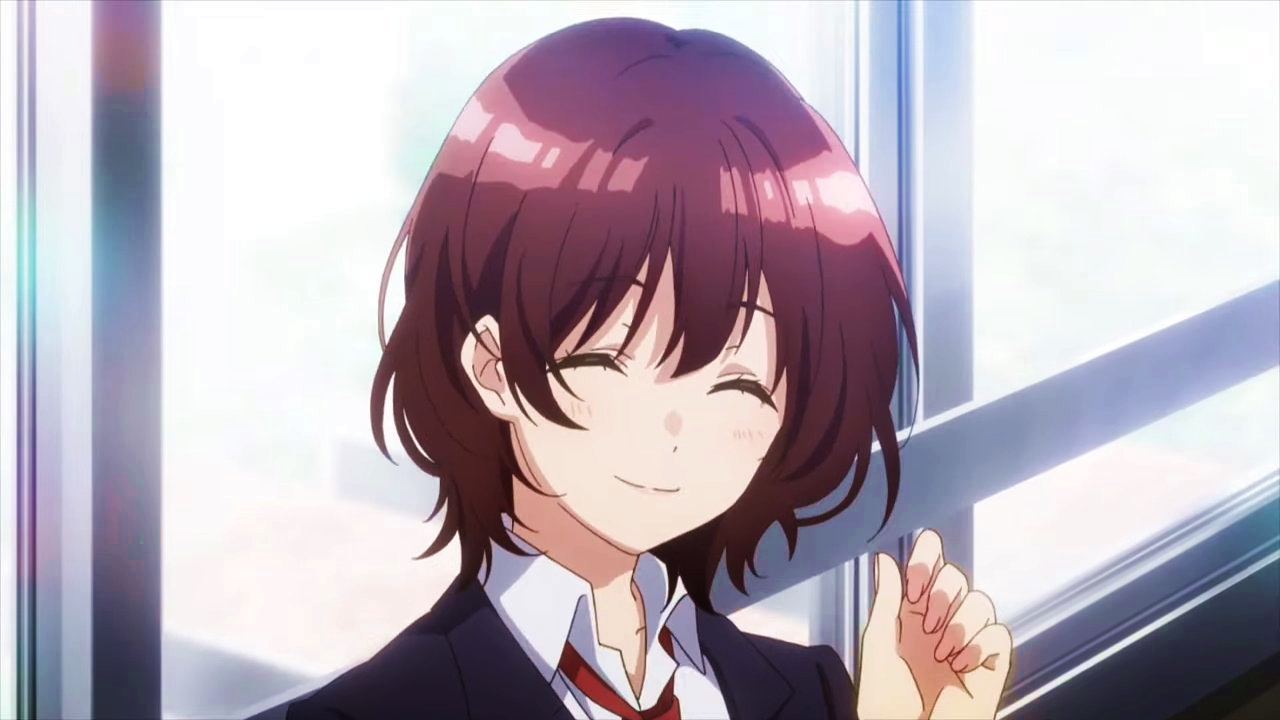 On the official page for the anime adaptation of light novels by Yuuki Yaku and illustrated by Fly, Jaku-chara Tomozaki-kunIt has been confirmed that the series has dated its premiere on January 8, 2021. The statement also included a new promotional image featuring the female characters.

For their part, Yaku and Fly began to publish the light novels through the publisher Shogakukan in May 2016. The publisher published the eighth volume on April 17th.