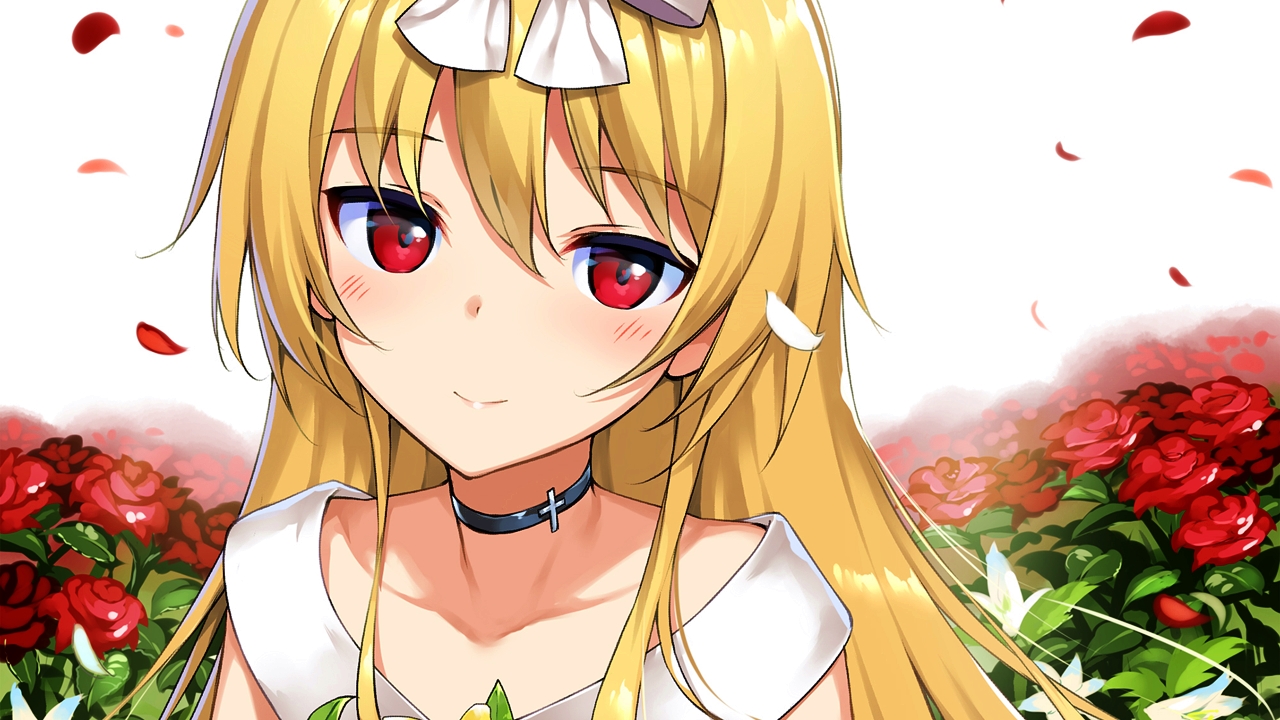 Arifureta will arrive at Funimation in Mexico and Brazil

On the official Twitter account for the streaming platform Funimationit was announced that the animated adaptation of the light novels by Ryou Shirakome and illustrated by Takayaki, Shokugyou Arifureta by Sekai Saikyouwill be added to your catalog in Mexico and Brazil with subtitles.

The platform will be rolled out in the aforementioned countries in December this year, while the twelve-episode series premiered in Japan in July 2019 and has confirmed the production of a second season.

The student Hajime Nagumo is bullied by his classmates for being a couple with the school idol Kaori. When he and the rest of the class are placed in a fantasy world, all of his companions gain powerful magical abilities, while Hajime is only given basic alchemy magic to transform solid materials, a common sight for blacksmiths.

During a raid on a dungeon, he is betrayed by one of his companions and thrown to the bottom. Hajime survives the fall and begins creating weapons to escape the dungeon and become stronger. On his way he meets the vampire Yue and is later accompanied by the rabbit-eared girl Shea, the perverted dragon Tio and others.