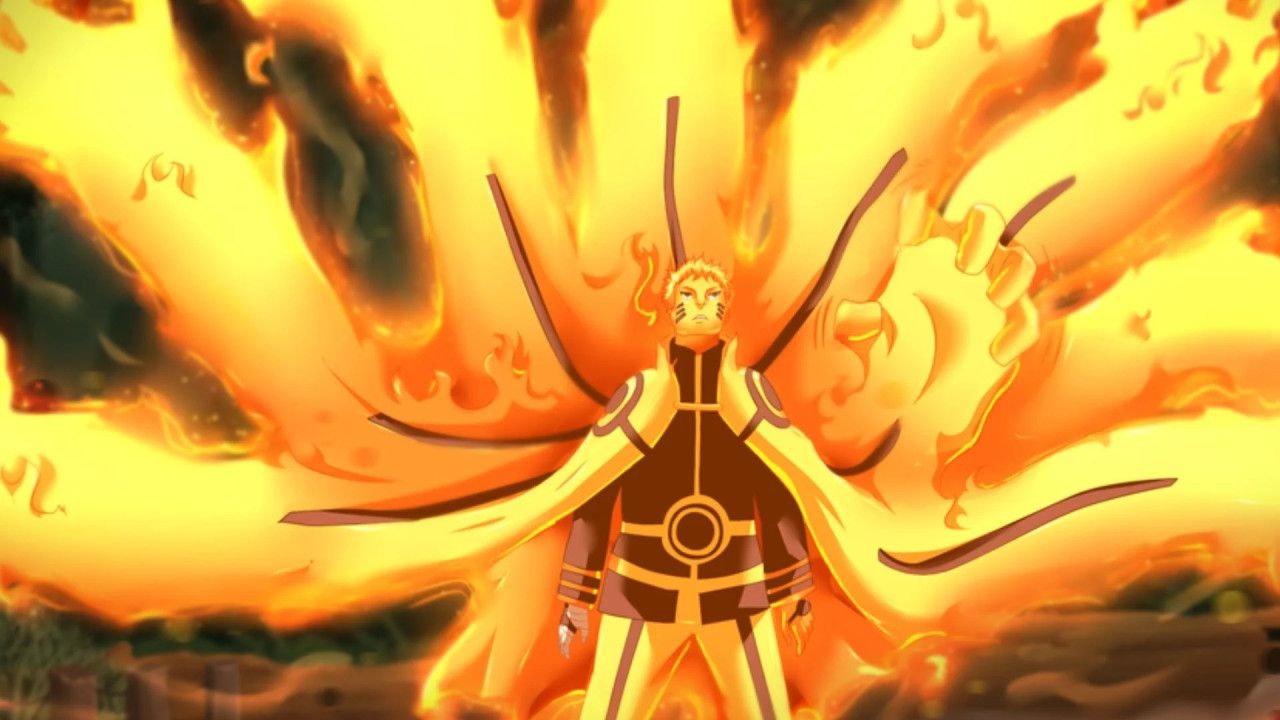 Boruto: The amazing cover of Chapter 52, this is the new form of Naruto

After the handover between Ukyo Kodachi and Masashi Kishimoto at the head of the Boruto Manga, the first pictures and the The cover of the eagerly awaited Chapter 52.

What could be the chapter where the public will finally say goodbye to Naruto has been the victim of some leaks. User @ Abdul_S17 posted this on his Twitter profile Cover page of Chapter 52 of Boruto: Naruto Next Generations, chapter of the manga in which master Kishimoto will return at the helm. The picture shows the seventh Hokage in his final form, which seems to lead him to sacrifice himself for the good of the leaf village. To confirm this, the cartoon reads, "Carry the light of Konoha on your back".

Next to the cover is the first information about the chapterwho will stage the decisive battle between Naruto and Isshiki Otsutsuki. The Seventh Hokage shows the power of his new mode and can inflict a serious wound on his opponent after a trade.

However, Isshiki is still too powerful and Naruto's end seems inexorably approaching. But at this point on the battlefield Kawaki and Boruto suddenly appearwhat arouses his special eye, what the Jougan seems to be. How will the fight end? Until it is released, Sarada fans are concerned about Kishimoto's return to Boruto's reins.

Here is some more information Dora League shared along with the chapter cover. # Borutoch52spoiler pic.twitter.com/x8eVo91f3P

Yu-Gi-Oh: A fanart shows the protagonists with normal hair

Jujutsu Kaisen: The manga celebrates the animated series with a funny chapter