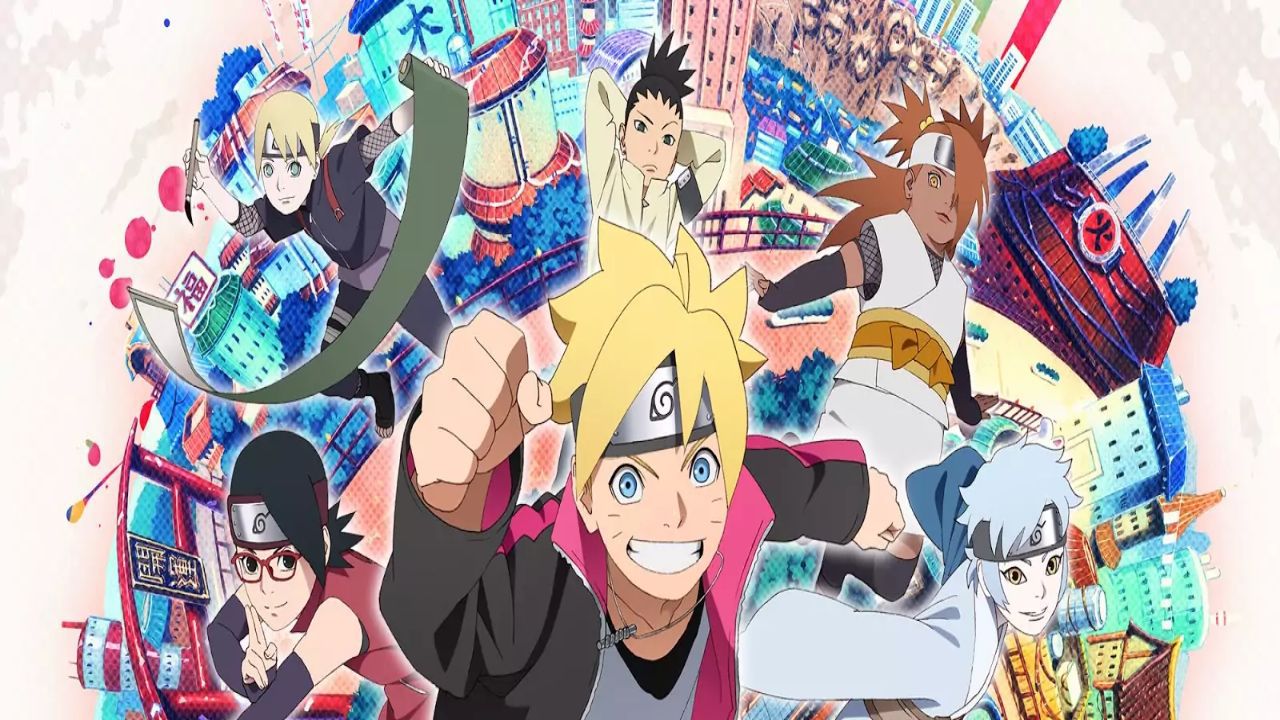 The anime gives us now a clearer view of Jigen's planwhen Deepa destroys a wall to enter Victor's medical facility. Victor is furious because he knows Deepa is killing people all over town. He wants to keep his affiliation with Deepa a secret, but Konoha and other nations are investigating this.

While Konohamaru and Mugino spy on him Deepa boasts of how strong he is as a warrior and ready to carry out the project to be able to eat the "fruit" with reference to the divine tree.

In Naruto it was Kaguya who wanted to create a divine treeand sucked the chakra of all the inhabitants of the planet to promote its immortality. This was the mission she and Jigen had to complete, which is why Naruto, Sasuke and the Alliance had to stop them.

The manga is just describing how Isshiki possessed Jigen after Kaguya's betrayal and how You are trying again to create a divine tree.

While Team 5 is uncovering the secret of the seventh Hokage, the anime has received a lot of criticism. So is the Boruto cartoon series worse than the manga?

Demon Slayer: The power of Himejima in this € 400 statue