After the revelations of chapter 46 of Boruto, fans of the manga born from the mind of Masashi Kishimoto I'm waiting to find out how the story will continue. In the meantime, we report this new information on two characters from the saga.

The Twitter user @OrganicDinosaur has decided to translate the text of "Borukura 4", present in the pages of the eleventh volume of the series and focused on the characters of Delta and Code. Here is the text that you find linked at the bottom of the news:"Delta, the personification of destructive instincts. He is a cyborg with several ninja tools inside. There are also several copies of Delta. Tired of waiting for Kashin Koji decides to attack Konoha herself! Defeated by Naruto she decides to self-destruct, while her memories are saved by Kara and she is resurrected".

Then continue with the part of the text dedicated to Code: "An Inner that looks like a young boy. According to what he says himself, his skills are more powerful than Delta's and he is at the same level as Boron"The Twitter user notes that it was a very particular choice to use the term resuscitate instead of reactivating to talk about the fate of Delta, a comment that sparked the interest of many Boruto fans.

In the meantime, fans of the manga are still discussing chapter 46 of Boruto, waiting to find out how the story of the will continue Naruto's son.

Evangelion 3.0 + 1.0: The release date is at risk again. Here is what happens

Vigilante My Hero Academia: A speed challenge between Ingenium and Crawler 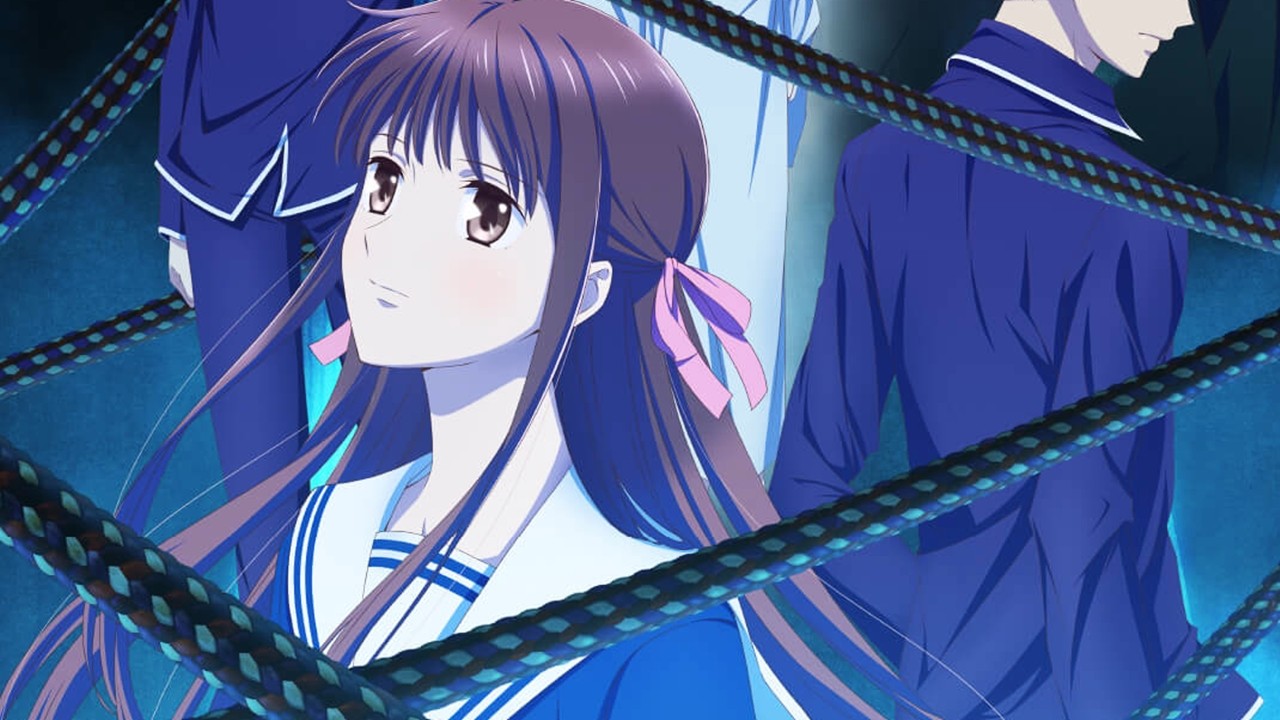 The final season of Fruits Basket reveals the premiere date 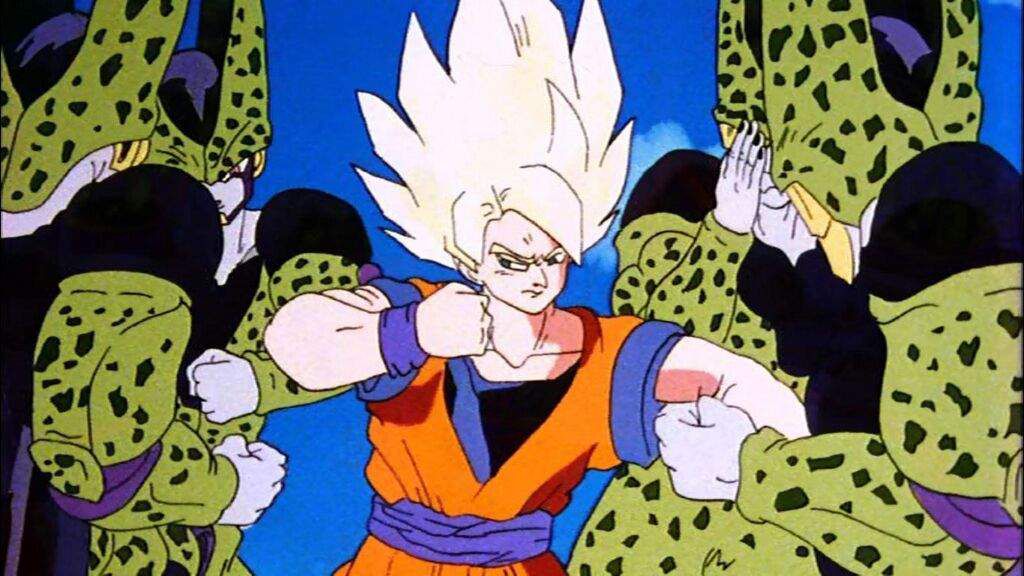 Dragon Ball Z: 5 Plotting Errors and Holes You May Not Know About

Production for Midarero’s Ore no Yubi anime is complete