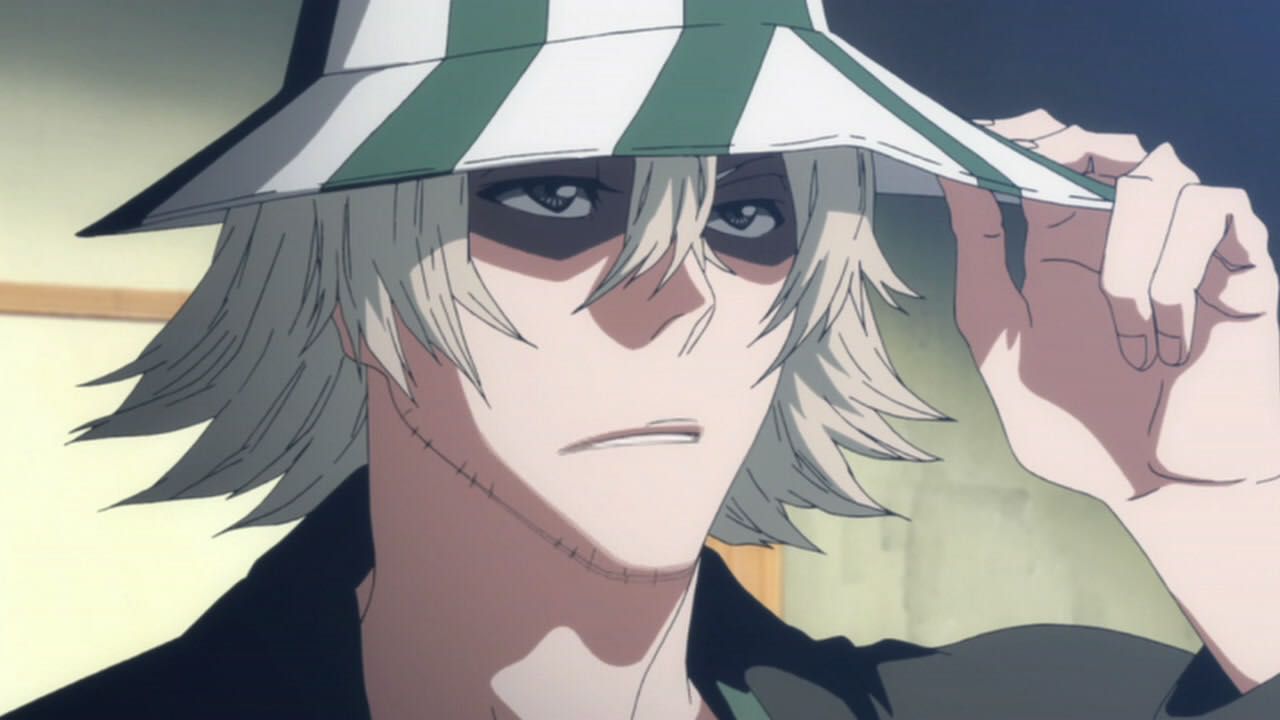 Although Keisuke Urahara is often in the shadows, he is a central character of Bleach. However, his character is still enigmatic and fans know very little about him. Let's find out all the details about him together!

Bleach's main antagonist is Sosuke Aizen, a shady character who, in order to achieve his goals, created a serious threat to the lives of the protagonists. However, behind his evil plan, it turned out to be the case the ghost of Kisuke Urahara.

When Aizen was a lieutenant in Squad 5, Kisuke He was responsible for some prohibited researchthat Hogyoku was born from. Troubled by these results, he discontinued his studies and left them unattended in the hands of Sosuke Aizen.

Even though he was out of the game now, Kisuke still felt relegated to past mistakes. just A few years later, he will be able to atone for his sins to become a trusted ally of Ichigo Kurosaki.

Kisuke grew up and trained Ichigo to become a soul reaper. But if you first thought he did it to help the boy save Rukia from the Soul Society, his real intentions were later discovered. Kisuke always took his steps by having a behind-the-scenes fight with Aizen. Kisuke was the trigger for all bad things, but took responsibility for it has turned into a hero as much as Ichigo was.

Before arriving in Aizen, however Ichigo had to face numerous opponentslike Gin Ichimaru. The latter is the protagonist of a curious video made by a bleach animator. While waiting for Tite Kubo's Burn the Witch, Bleach fans are currently furious over an alleged spoiler.