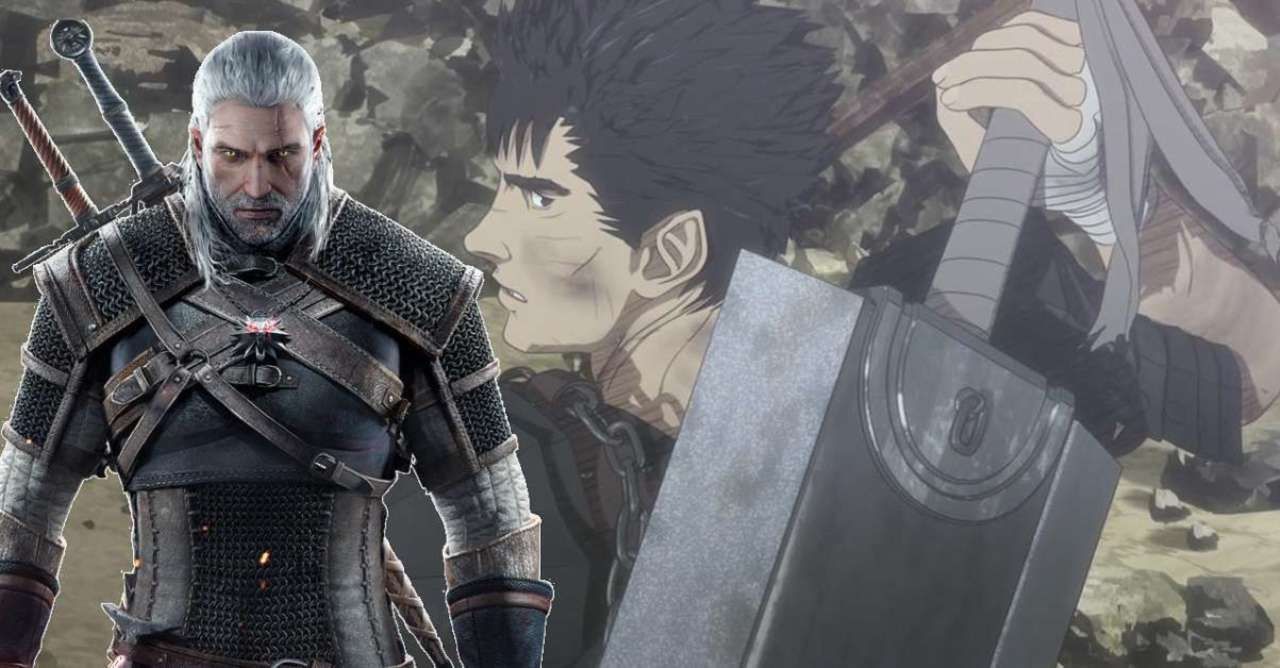 Berserker: Guts kills demons and other monstrosities in the Witcher 3 thanks to an epic mod

Berserk is undoubtedly one of the most popular works of all time, but unfortunately despite its success Never has a high-end video game been developed to allow fans to relive the adventures of the Black Warrior. One Reddit user independently solved the problem by posting the interesting mod that can be seen below.

The video shows the Black Warrior hugging the Icon Dragon slayerbefore they started killing some ghouls one by one that are present on the gigantic map of Velen. At the moment, production of a video game that fully recreates Guts' adventures is unlikely, but such a mod is certainly an excellent hangout. especially given the similarity between some monstrosities in The Witcher 3 and those in Miura's work.

Regarding Kentaro Miura, we remind you that chapter 361 of Berserk was recently published and that the mangaka announced a new hiatus of indefinite duration. The next edition is planned for the current year on the website of Young animals.

What do you think about it? Do you like the mod Please let us know by leaving a comment in the box below! To make it through the wait, we recommend checking out this fun video with a young fan of the series.

Finally it worked from r / Berserk