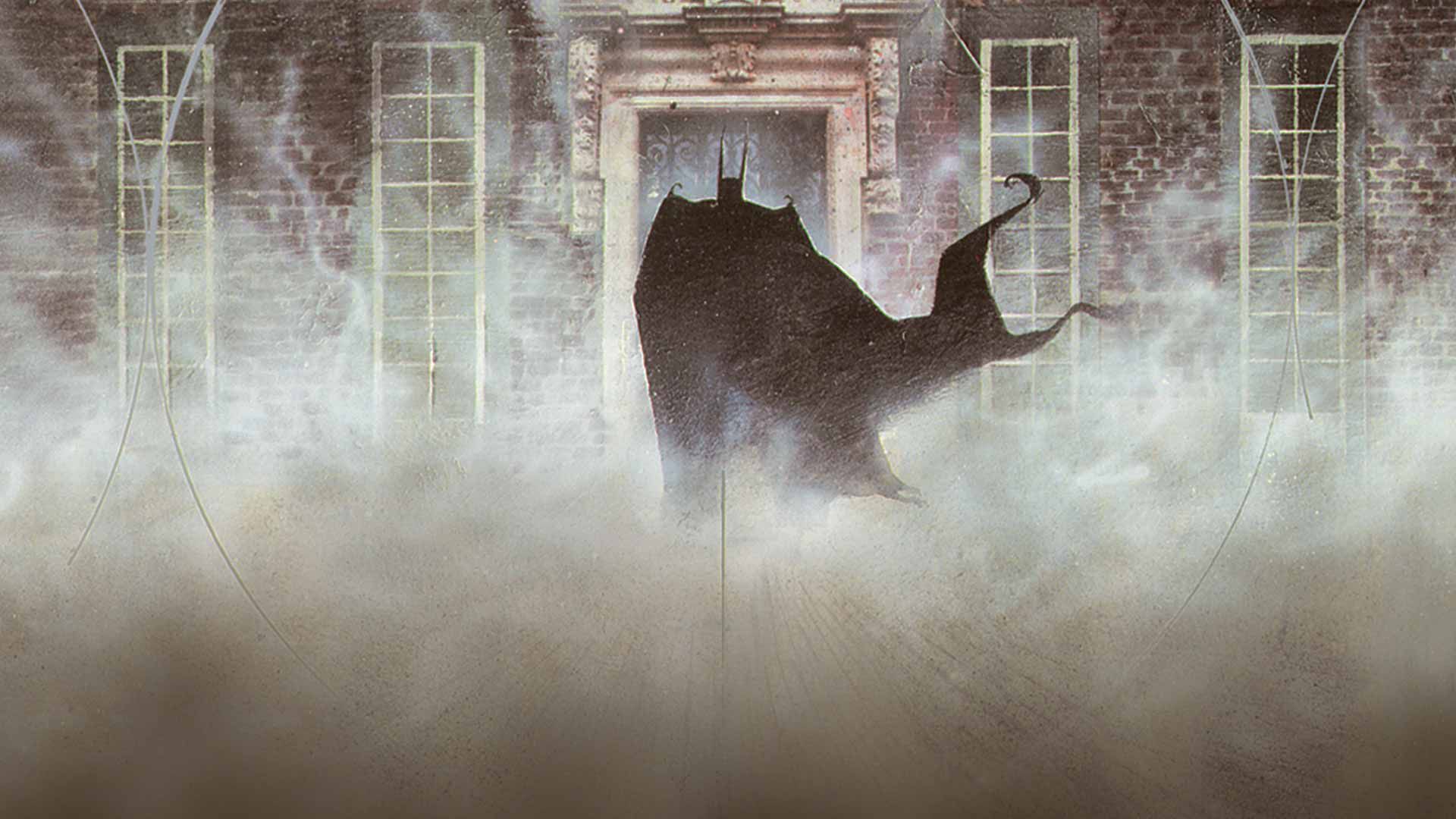 Grant Morrison, one of the most successful authors in the American comic book panorama, said in 2017 that he had started working on the sequel to the graphic novel belonging to the universe of Batman , Arkham Asylum: A Mad Mansion in a Mad World, published 1989.

Detected as One of the best stories ever made with the Caped CrusaderThe community, which sold 600,000 copies worldwide, was instantly excited about this surprising return that Morrison had promised but moved away from the project to make room for other works.

According to the 2017 author, the sequel would begin in the premises of number 666 of the regular series, where Bruce's son, Damian Wayne, decided to take on the role of Batman. Morrison himself had said: ""I've written about 26 pagesthat I had to set aside for the time TV work took up. But I still think "never say never" after all those 26 pages are good enough. And I enjoyed working with Chris Burnham on the short story that appeared in Detective Comics 1027. "

Regarding the story itself, he said: “It's very different from the original. It's more of a Philip K. Dick thing. " We know that Arkham Asylum is a work that is characterized by strong symbolism That permeates the beautiful tables designed by Dave McKean and it is definitely not an easy task to get readers back into this crazy and interesting atmosphere.

Given the three years that have passed since these declarations, We can assume that the second part of Arkham Asylum will not be publishedAt least for now, since Morrison is on TV shows like The Invisibles and Happy! What do you think of these statements? Would you have liked to see a sequel to such an important story with a different protagonist? Please let us know as usual with a comment below.

Remember, two historical characters are back in the Joker War Zone, and we're leaving you with the special dedicated to the 5 best cars of the Dark Knight.