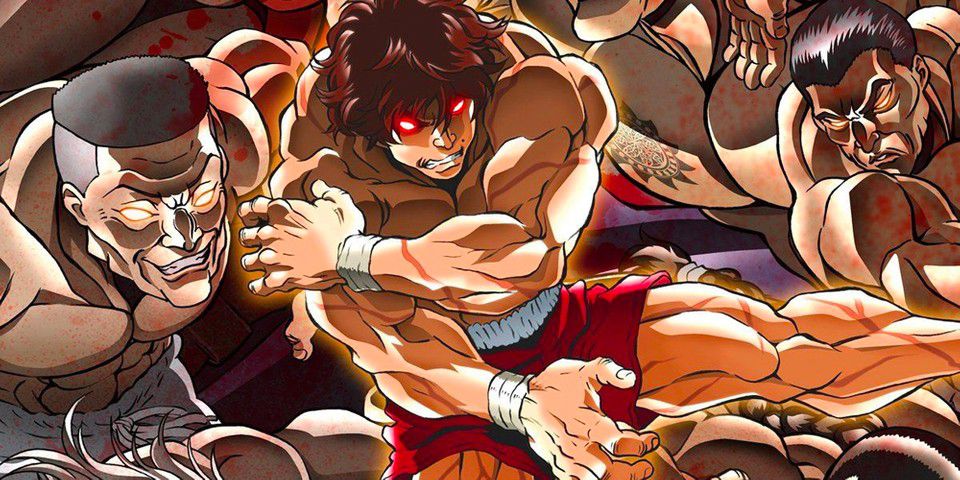 Netflix recently announced several anime adaptations and released several trailers, as in the case of Spriggan. Now it's the turn of the animated adaptation of Baki and especially the third season in which the voice of the protagonist was confirmed.

The announcement of the production of Baki Hanma: Son of Ogre was made earlier and unfortunately no exact release date is known yet. However, the streaming service knows that the main character, Baki Hanma is played again by Nobunaga Shimazaki.

The entertainment giant has released one too short description the season in which it is announced that this opera will culminate by staging "the strongest parent-child brawl in world history" between the protagonist and his father, known as the "strongest creature in the world" .

The franchise was born out of the martial arts manga Baki the claw by Keisuke Itagaki, published at home since 1991 and with 42 volumes. The work then received a sequel called Baki, which it received two adjustments from TMS Entertainment, to which we refer, for example, for the animated adaptation by Dr. Stone and which was published by Netflix. Finally, a third series of the manga, titled Hanma Baki, was released, an adaptation of which is presented by the American giant, also produced by TMS Entertainment.

Sony is about to finalize its Crunchyroll purchase