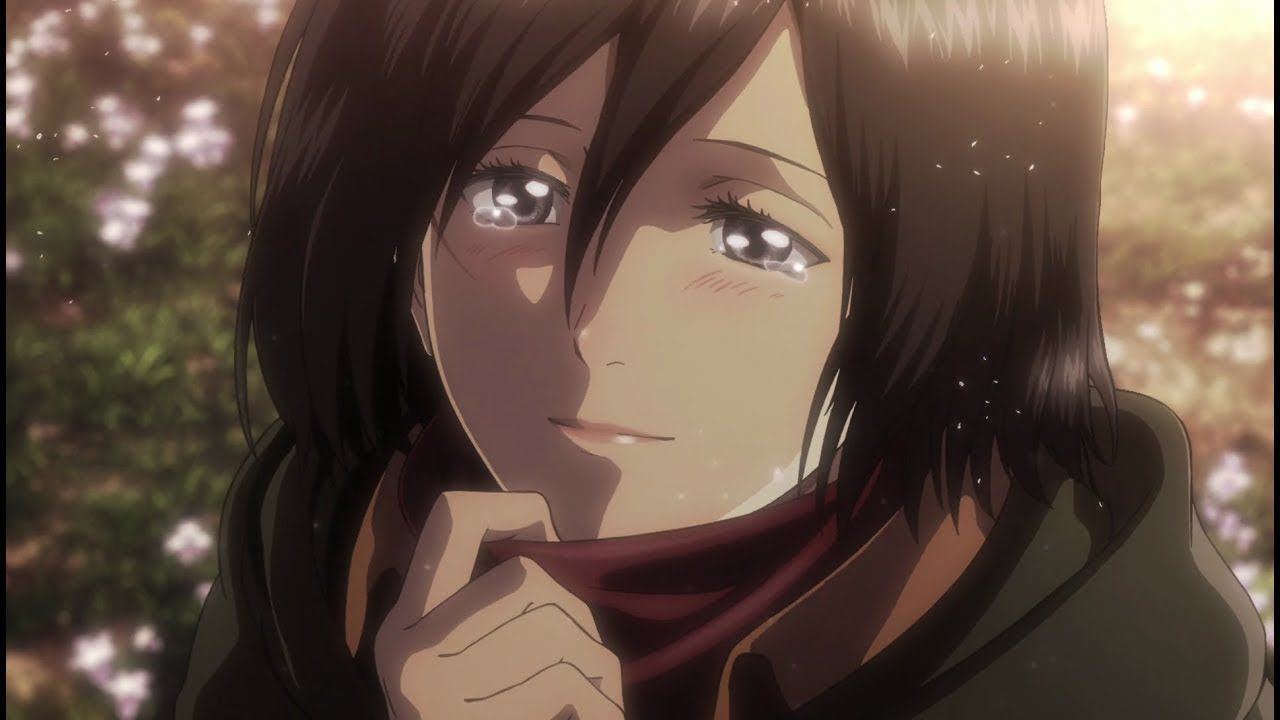 The fans of the franchise are waiting to admire the fourth and final series of The Attack of the Giants and let their imaginations run wild with numerous cosplay and fanarts. This one, dedicated to Mikasa, is just fantastic.

During the fall season we will see Attack of the Giants 4, the final animated series in the Hajime Isayama franchise. Apparently, the great protagonist of this conclusion will be Mikasa, one of the most popular characters by fans. After observing the new look he'll show off in Attack of the Giants 4, his fans are ready to say goodbye to fall.

With the latest events, Mikasa has achieved a prominent place in her group. The girl has already defeated numerous titans, but in the fourth season she will have to deal with a familiar face. The artist @infi_MT was waiting for her future and shared a wonderful fanart dedicated to her on her Twitter profile. In the magnificent portrait Mikasa puts down her arms and takes a rake to clear the area of ​​orange autumn leaves. While it hasn't hit insane numbers, the fanart is definitely the best way to start the fall. To calm the wait for the fourth season, a special is coming, dedicated to the soundtrack of The Attack of the Giants.