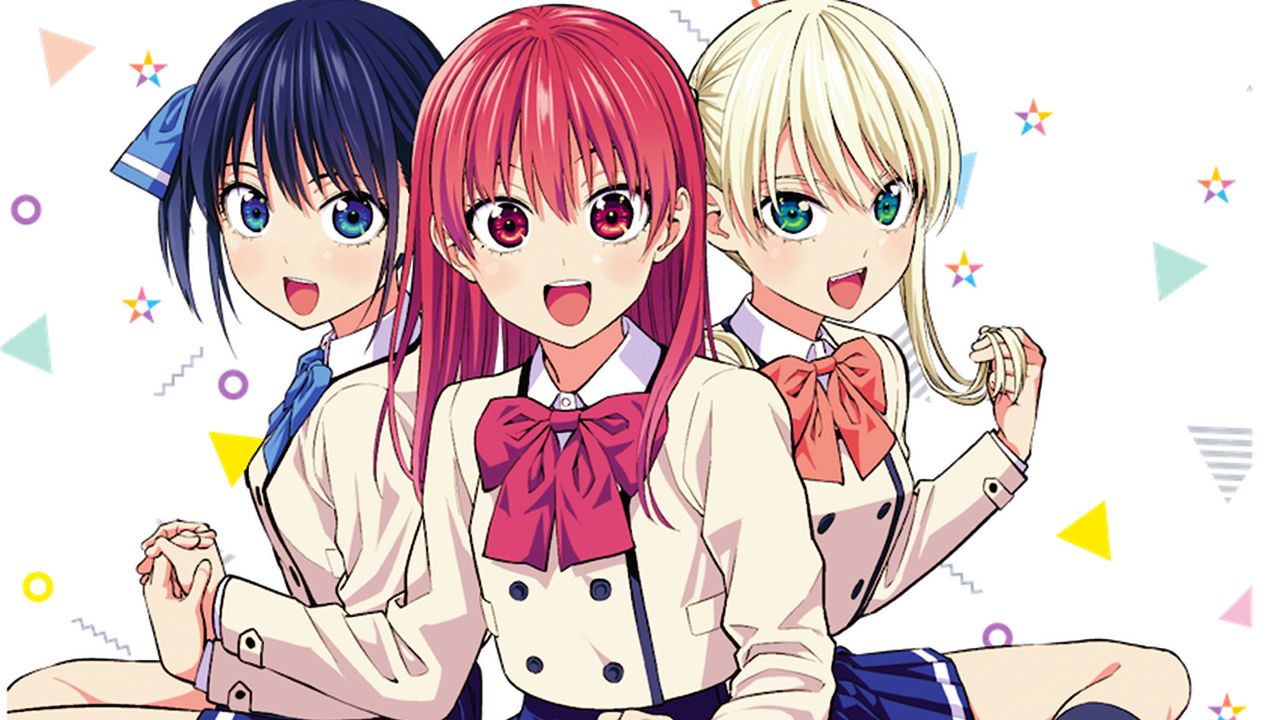 It appears that the new animated adaptation will air in 2021. To make this known, the author posted a premiere on Twitter Key visual shows the beautiful protagonists of the series.

The manga is a romantic comedy that began at home in March 2020. The protagonist of the story, Naoyais a high school student who finally makes it confess their feelings to the beloved Sakiand started dating her like that. One day, however, another girl named Nagisa confesses his love for the young man. The two seem to get along well, but since the boy is already engaged, he has to refuse first and then, at the insistence of the newcomer, suggest that the two girls do so hang out with both of them. Like Saki, Nagisa will immediately accept the proposal, although he initially rejects the idea.

The mangaka Hiroyuki was already famous for other works that have been translated into anime in recent years, including: Aho girlmade by Diomedea e The comic artist and his assistants made by Zexcs.

What do you think of this new series? Could you care? Write to us in the comments.

While we don't yet know who is producing this new anime and therefore whether it will be available to the Western public, I remind you that Netflix recently announced numerous animated series that will be available soon. For those who don't want to wait, I remember that October saw several Japanese cartoons airing on Crunchyroll.

ONE PIECE: Franky in the female version in the spectacular Terminacosplay cosplay