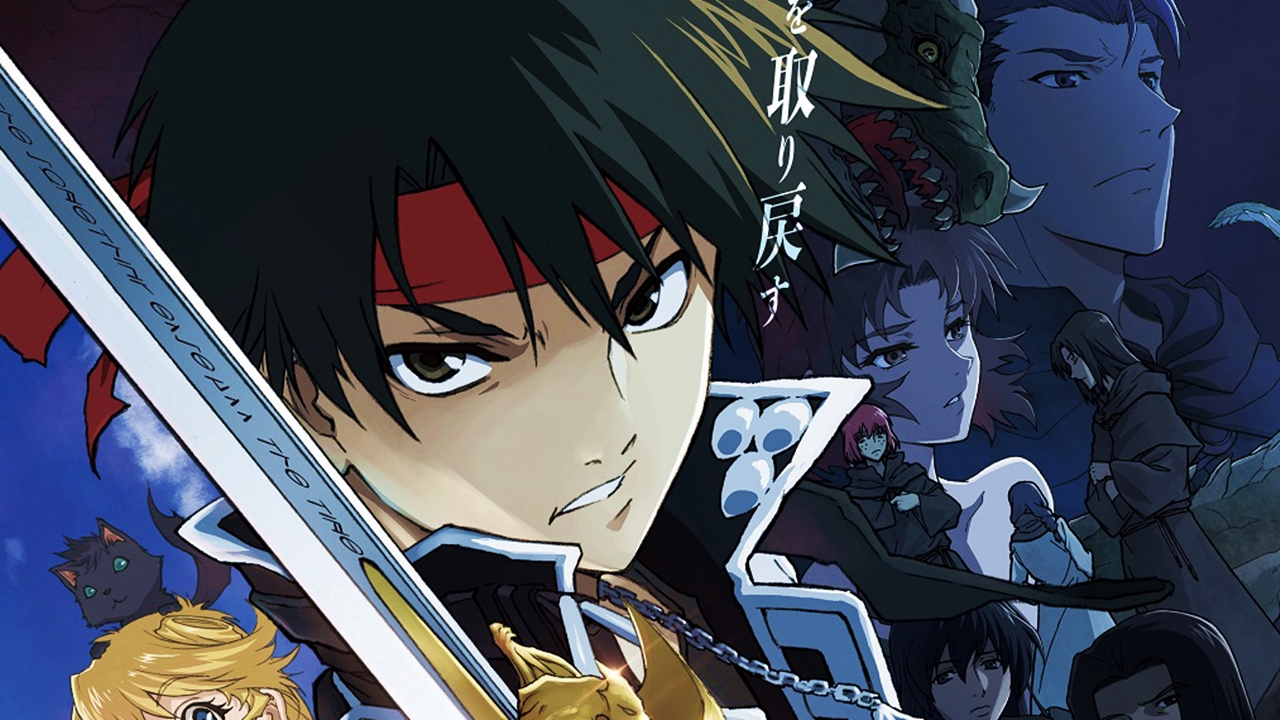 On the official page for the anime adaptation of the light novel series by Yoshinobu Akita and illustrated by Yuuya Kusaka, Majutsushi Orphen Hagure Tabiit was announced that the voice actress Akari Kitou He will join the voice for the second season of the project, in a role that has yet to be revealed.

This second season is titled Majutsushi Orphen Haguretabi: Kimluck hen and it has no planned release date yet. The first season premiered on January 7th and had thirteen episodes. The light novel series was published in 1994 with illustrations by Kusaka. An anime adaptation of the light novels previously aired between 1998 and 1999, with a sequel later titled Orphen: The vengeance it was issued between 1999 and 2000.

He saw Azalie, who had turned into a monster for stealing a sword that can change the flow of Fate and was gone. After seeing this, Krylancelo changes his name to Orphen and escapes from the Tower of Fang. Five years later, he finally finds her ... Orphen and his new companions try to save them while another group tries to subdue them. What is actually happening amid this conflict?

ONE PIECE: Here is the cover of magazine 10 along with the poster of Nico Robin