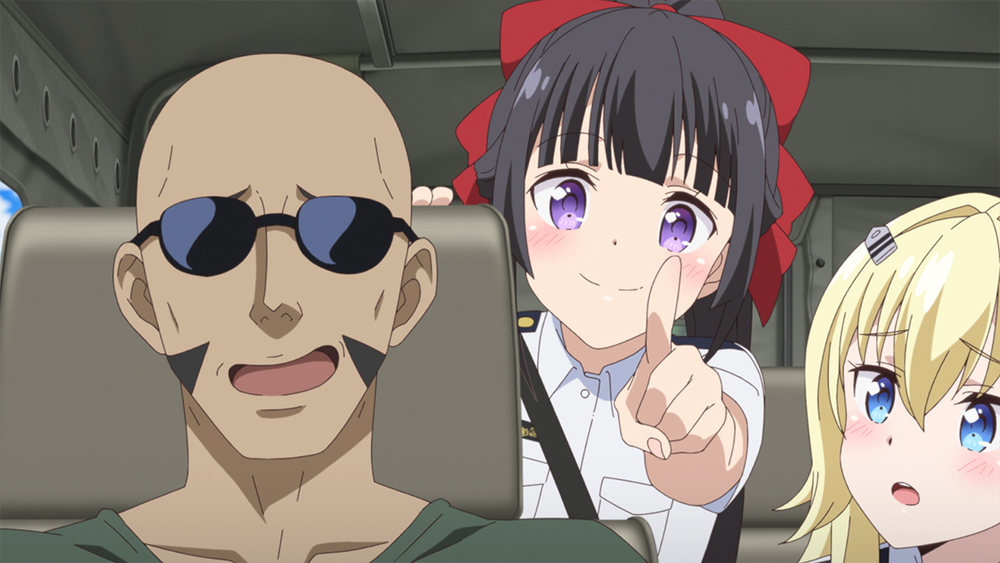 This review for Senyoku no Sigrdrifa contains spoilers. If you haven't seen the chapter yet, I recommend doing it and then reading the review again. '

Senyoku no Sigrdrifa Chapter 3. Shortly after the Umihotaru incident, Claudia has started to feel more comfortable both at the Tateyama base and with her staff, which gives Odin a little excuse to see her. With too much free time, such a god congratulates and warns his precious daughter; he is glad to see her so happy, the more it reminds him of who she was before she arrived in Tateyama.

After this event, Claudia finally starts the day with Miyako thanks to her early meeting in the dojo. Together they prepare breakfast for the members of the base who are unusually tired. The girls are also assigned their mission for the day during this time, so that they have to search the Umihotaru area for residual damage caused by the pillar. From the group, Azuzu stays at the base and works with the maintenance crew to check something instead of Miyako.

You really don't see anything extraordinary in Umihotaru, and the place is full of life and hospitality. It's more than a mission, the group just seems to relax. However, this could also be viewed as a success for the mission as it confirms that Umihotaru returned to normal without any problems. However, a call back to the base makes this joy disappear.

As a result of the incident, a member of the reconnaissance team has been in critical condition since last night and has finally regained consciousness. However, knowing that Miyako doesn't have much left, she stays by her side to calm her heart in her final moments, just as she did with any member in a similar situation. When Claudia finds out about this, she decides to do the same as Miyako, despite the severity of the burden. Without a doubt, the events of that day left a lot to think about for the nickname "Shinigami".

From early on in Tateyama

If there is one thing I love when I start the day early, it is the serenity that is there thanks to the low level of activity in the area. It feels like the perfect time to start the day's activities. Likewise, it's a great opportunity to interact with the people who are used to living this lifestyle and see what kind of people they are by always being active from the start.

Miyako didn't initially feel that she was going to be the kind of person who would be active before anyone else. It seems normal to see her always full of energy and ready to brighten the day of anyone around her, but there is no idea that she would be so busy with her everyday life.

This meeting between Claudia and Miyako at a time when only they will be there felt relaxed. Much like in the grassroots at such a time in the morning, the conversations and topics that emerge from a peaceful conversation are a bit refreshing. Even if the goal is to make Miyako a little better and tell a little more about her life before she arrives in Tateyama, it's a moment that comes naturally and gets carried away by the environment.

In the same way, I found it quite enjoyable to walk from the relaxed atmosphere around the dojo straight to the kitchen to prepare for the official start of the day in Tateyama. Sometimes these are the most normal moments from which great happiness emerges. Not only is it valid for a specific job, but it's refreshing nonetheless. It's nice, and a great way to start the day, to see the grassroots staff trying to get their share of the food Miyako prepared and hearing the conversation the coworkers have about their stories and habits.

Once the day has started properly, continue working on the day's tasks or tasks. It's not my favorite part of the day, it has to be done per se. On that occasion, Bo was an alarm who gave the order to leave, instead the commander was responsible for preparing for today's Valkyries mission.

We're leaving the planes and having a field survey for this episode, or at least that's what they told us. Yes, they didn't really investigate anything, but I'm not going to complain if we had another lovely section instead that focused on the more relaxed areas of Tateyama and its quirky staff.

They might not seem like the most reliable group at first, but after all that has happened it is clear that this couldn't be further from the truth and people know it. I enjoyed this section, not only the fun activities the group did while exploring the area, but joy in the attitudes of those in attendance at the time.

It's normal to be grateful to those who do you a favor or save your life, but not very often it is necessary for series to show such appreciation. Even so, I am not against your adding such details. In addition to having a bigger shot when exploring the series, the scenes come out more vivid. It's not very honest, but every now and then it's a beautiful sight, especially because of the reaction of our protagonists. However, up to this point the episode keeps its smile.

Blessing / Curse of the Valkyries

Here the episode shows its real intentions. So far we've just watched what would be a nice episode in the style of Piece of life. Something relaxed and that doesn't seem to have much weight in the story. At least it seems that way at first. While there were little hints here and there that something was happening, in general it was details that could mean anything.

I didn't think the scout team would ever be mentioned again, let alone in that way. The normal thing would be to think that after the accident heard in the previous episode, they would unfortunately have died or been rescued like civilians. The assumption would have been made and the series would have forgotten them like us. But this was not the case.

Instead of leaving such an event as some form of collateral damage showing the risk you are exposed to while handling the pillars, Sigururi I go on. Instead of giving up on them, they used this tragedy to show the situations that the girls have to endure outside of their responsibility as Valkyries, or perhaps it is precisely their responsibility to witness the death of their Valkyries precisely because they are called Valkyries Companions.

Similar to the initial situation with Claudia, when the people around her die in battle. Ordinary people who have not been given the power to fight but who still have to fight can be cruel. Even more so when they ask to have her by their side in case they go that far. While not specifically required to do so, opting out is not an option. The subject of the Valkyries suddenly gains weight thanks to this new context.

When I finish watching this episode I have a strange taste. I remember the sections that gave me joy or were little moments of serenity, even more so are the ideas that popped up at the end of the episode. It's a pretty unexpected contrast between events because when we got there, such a conclusion was the last thing I thought about.

At no point does the episode hide that something is going to happen as it is not very subtle with its signals. Even so, he kept it vague enough that initially it didn't matter that he spent the episode questioning what was happening on the base. Thanks to this, the episode can be enjoyed without worrying about the rest, while maintaining a certain expectation that can be used at the time of transition between events.

I'll admit that the contrast between the events is a bit contradictory when you think about it, especially the final scene that ends the episode with. However, I am not against it.

I think there really is a small chance Sigururi Present something out of the ordinary, which will become a unique story that manages to make the most of the topic you have chosen. However, that doesn't mean you can still stick to a monotonous route that occasionally hosts special events. So far it has got me thinking about several things, but that doesn't change the fact that I'm very excited to see how the story will continue after this episode. 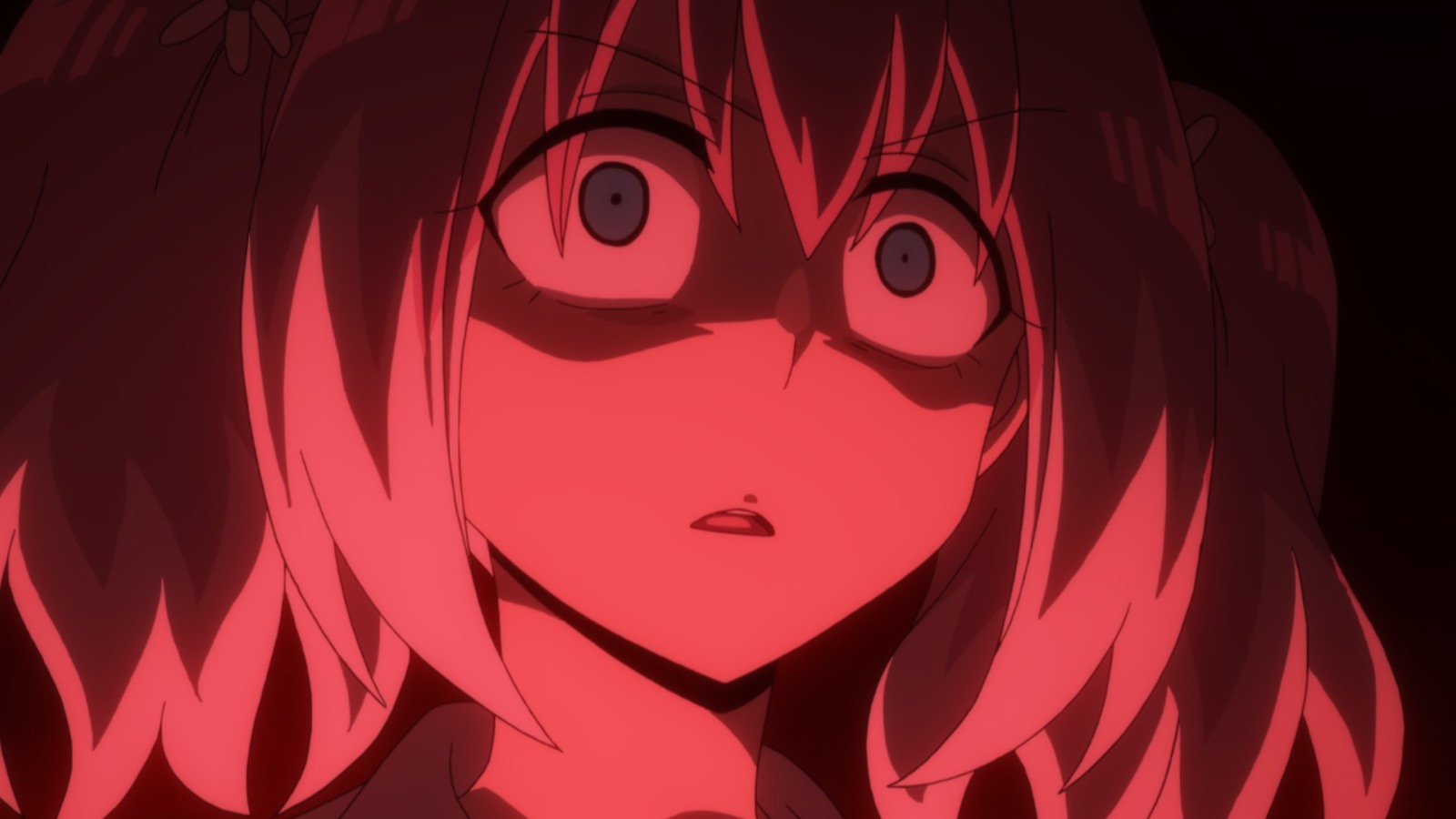 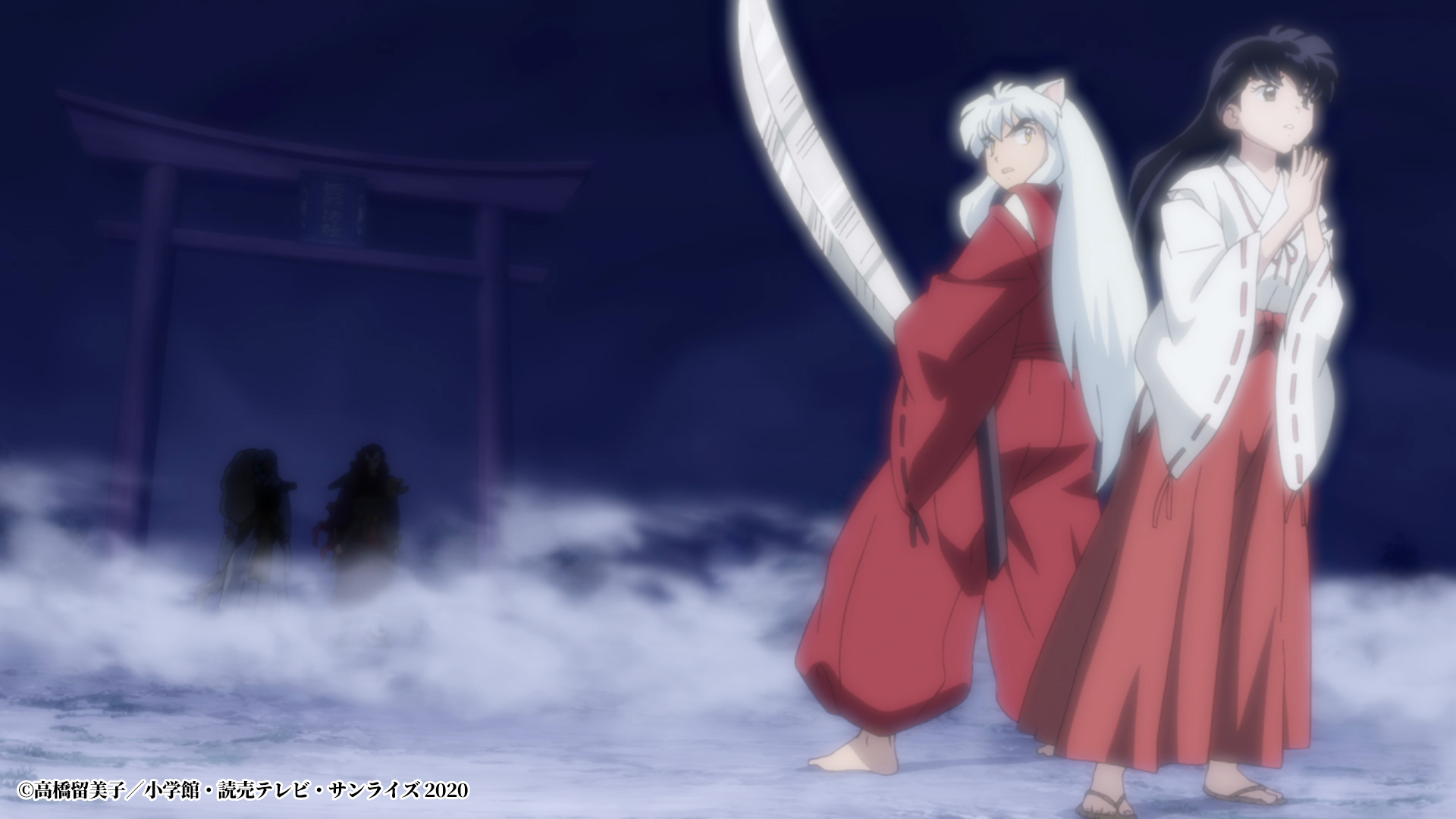