At Halcara's suggestion, all residents of the witch's house in the highlands have one Mushroom party. Enjoy a full feast of edible mushrooms that Halcara picked herself from the nearby forest. However, there were also home-grown mushrooms, some of which were poisonous. Which Azusa didn't know until he'd eaten one of them and left him unconscious. Upon awakening, Azusa looked like a child.

While Halcara looked for a way to reverse the fungus's effects, Azusa was pampered by all the other girls because her new look was so adorable that they couldn't help it. Until Halcara shows up in front of the highland witch to inform her of the progress of her investigation, because despite everything she does not know how to get it back to normal. So Azusa decides to summon Beelzabub so that the knowledge of the demons can help him.

Arrived in the capital of the demonic domain, Azusa, accompanied by her daughters and Beelzabub, meet Pecora. Who recommends the highland witch to go to the top floor of the World treebecause on the 108th floor you will find many different medicines, among which you can also find what you need. Since the World tree It is a dungeon, Falfa and Shalsha stay in the demon king's castle, while Azusa is accompanied by the Leviathan sisters Vania and Fatra.

During her adventure through the dungeon, Azusa discovers that the World tree It's not as wild as I expected, but rather touristy. In addition to reaching the top floor for medicine, he meets an old friend, Eno, the witch of the cave. Well, her mandrake pills that she makes are what she needs without even knowing it.

A slow life, a slow action

Just like I mentioned in previous episodes, the plot of this anime is pretty calm. While there are opportunities to get more excited, it never gets. Something that although I like the style with its similarity to the genre Piece of life, I think they are exaggerating a bit. Instead of comforting a calm act, I feel it slower and even a little boring every time.

Unlike other series with a similar style in terms of the calm in the plot, that's what I feel Slime Taoshite 300-nen, Shiranai Uchi ni Level Max and Nattemashita stalled because it shows no clear development. Azusa's main goal was to live a peaceful life in her new life, but this "goal" disappeared with the arrival of more members in her residence. While some like his daughters could get along without getting in the way, so many races in his house make me expect to see other, more "active" interactions.

I'm not asking the plot to take any depth, like defeating the Demon King (something Azusa has already done). Just give him a goal to improve and improve character development. Well, personally, I haven't even seen any hint or inducement to do so. In fact, the arcs that might add interest to the plot were either too short or too short. For example, look for a way to get Falfa back to normal or even the dungeon. to conquer World tree. Their bows could easily have lasted more than one episode.

On Slime Taoshite 300-nen, Shiranai Uchi ni Level Max and Nattemashita - Different types of fan services appeared in Chapter 11. From the typical fan service ecchi with the scenes of Azusa with the torn clothes and the two scenes of the bathroom. Also the fan service for lovers of yuri with Pecora's allusion. And of course the fan service of a character in its form loli, in this case the protagonist. I have to admit, by the way, that he looked pretty adorable in this appearance, with the added bonus of subconsciously showing childish expressions.

In any case, I think they put more emphasis on showing the Leviathan sisters than they did in the last bathroom scene. Considering that in my opinion this arch was perfect to give you a more detailed idea of ​​the sisters. Especially since they themselves mentioned an excursion they were on in the past on the same thing World tree. Likewise the mention of his parents. It was the perfect opportunity to find out how they got into Beelzebub. Even if it was just flashbacks from his past, I have a feeling that the development and background of his characters have not been properly exploited.

But above all, the biggest problem I felt myself in Slime Taoshite 300-nen, Shiranai Uchi ni Level Max and Nattemashita - Chapter 11 was lack of emotion, despite being the penultimate episode of the season. Now that conquering the dungeon had been given more "Epicie", the arc could have lasted two episodes. End the anime with Azusa returning to her normal form. On the occasion, of course, to give the background to Vania and Fatra, alongside a little comparison of the highland witch with her own daughters, who imagined a similar relationship when they were adults.

The latter was more of my imagination than anything, so it may or may not happen in the manga and / or light novel. But whether it happens or not, I really feel like this penultimate episode owes a lot to me. To be so close to the end Slime Taoshite 300-nen, Shiranai Uchi ni Level Max and Nattemashita. 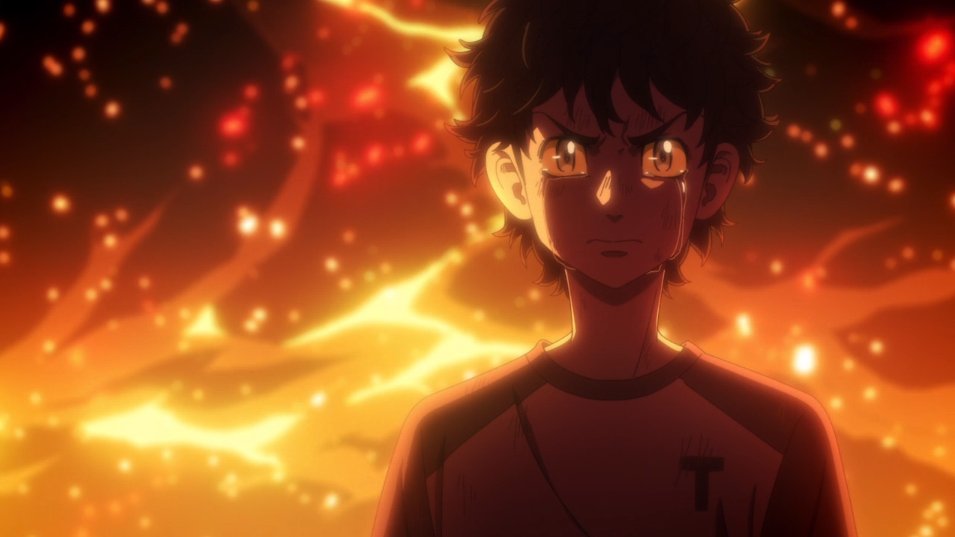 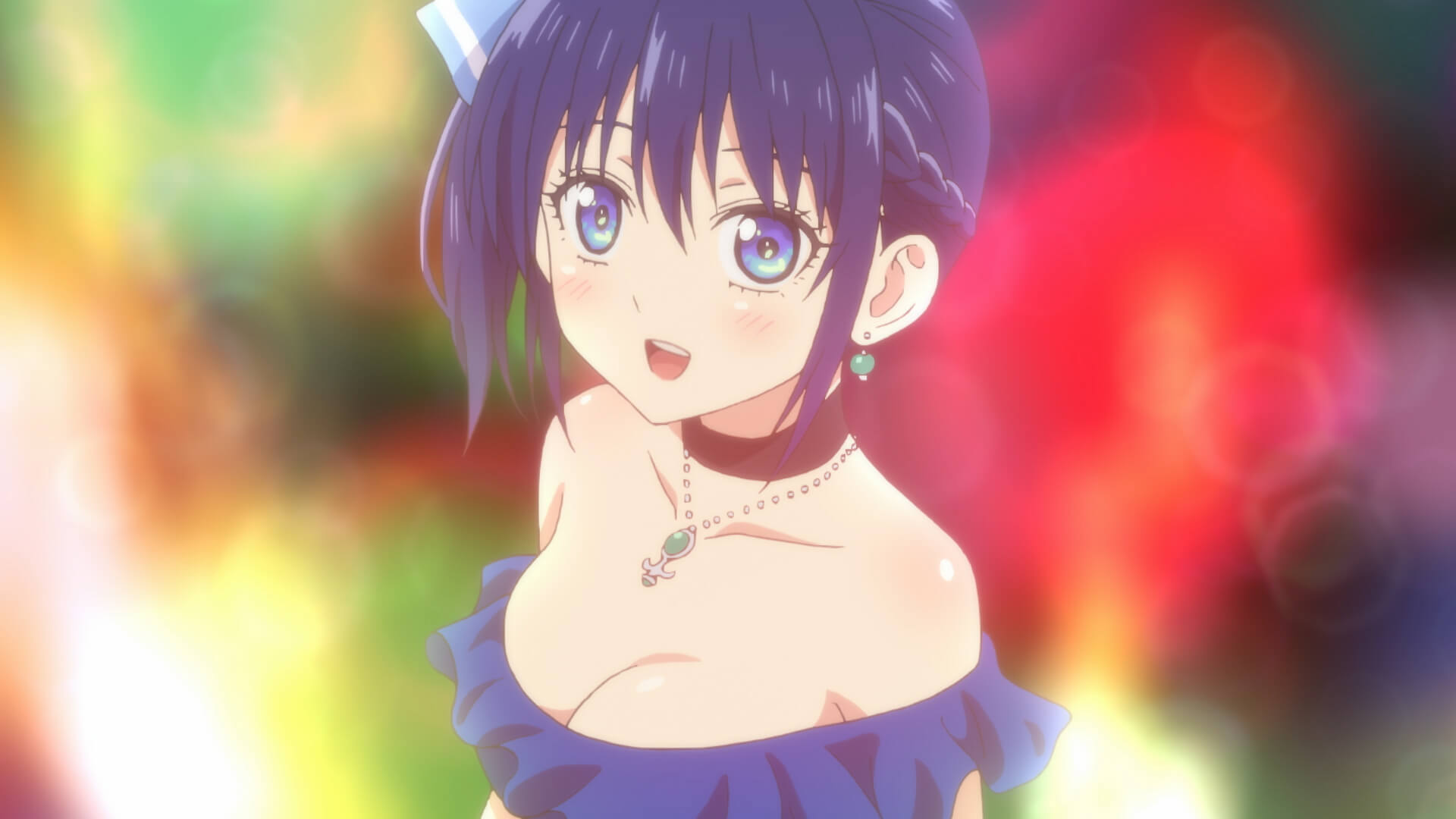 Berserker: announced a major exhibition in memory of Kentaro Miura that will be held in September

Boruto 59: which side is Amado on? Let’s find out his real intentions