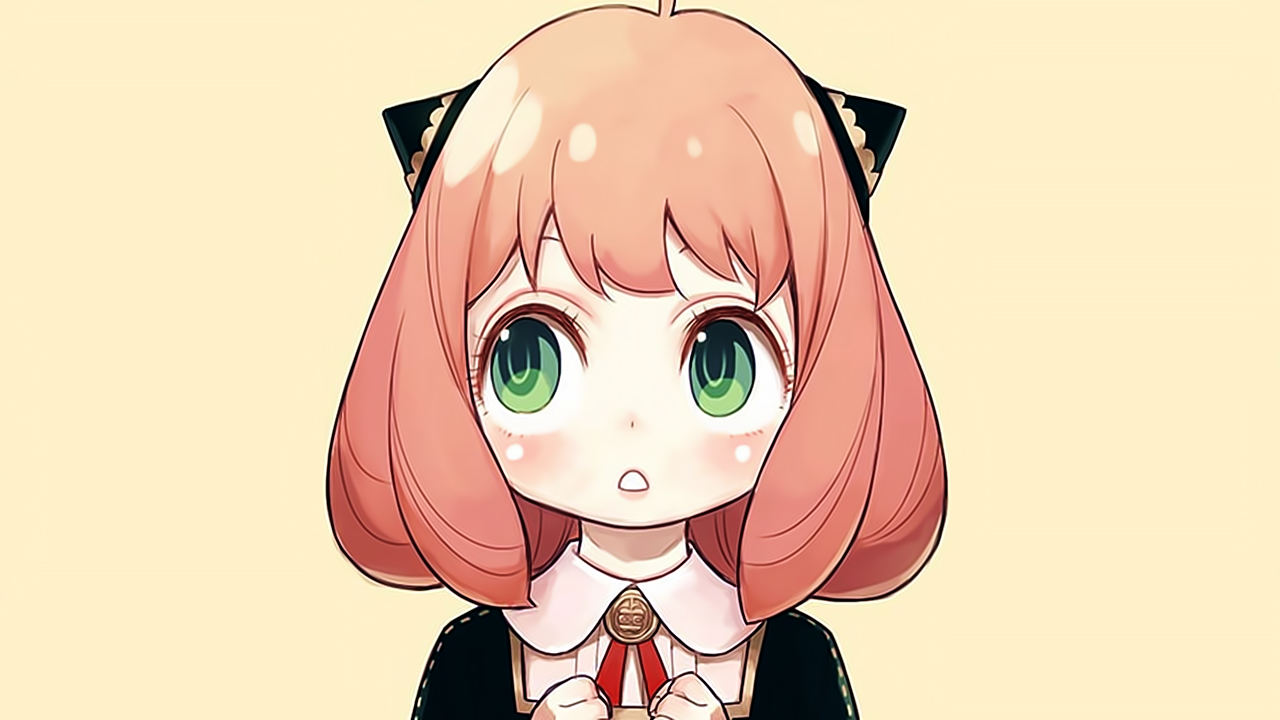 The editor of the manga, written and illustrated by Tatsuya Endo, SPY x FAMILY, revealed through its official Twitter account that an important franchise-related announcement will be made on the night of Sunday November 15 in Japan. In its statement, the editor added that "This time it is not an announcement of the number of copies in circulation"Referring to the last time, he made a similar revelation that resulted in the manga having more than 5.5 million copies in circulation.

Tatsuya, for his part, began publishing the manga through the website Shonen Jump Plus from the publisher Shueisha in March 2019. The publisher published the fourth compilation volume on May 13th and the fifth on September 4th. The work recently had more than six million copies in circulation.

The work was recognized in the 2020 edition of the list Kono Manga ga Sugoi!, in the Recommendations for Male Readers in Japan section. Reliable sources on this website have confirmed that the production of an animated adaptation will be confirmed until its premiere in 2022, but the announcement has not yet been officially released.

The story centers on a spy who has to "start a family" to serve a mission without realizing that the girl he adopts as his daughter and the woman who agrees to be with him false marriage to be a reader. of ghosts or a murderer. The family will continue to grow as Twilight the spy continues his efforts to fulfill his mission.