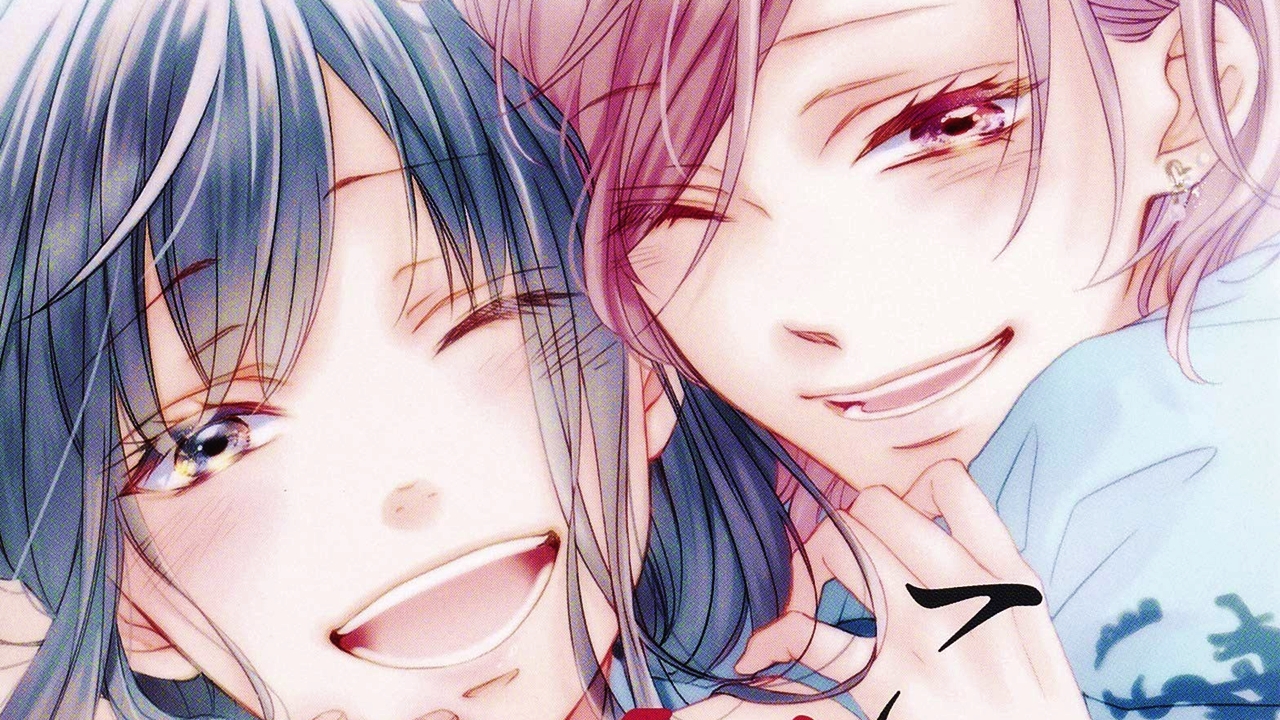 In the title of the twenty-third compilation volume of the manga, written and illustrated by Amyuu Sakura, Kono Oto Tomare!It has been confirmed that the work has exceeded 4.5 million cumulative circulating copies.

Sakura started publishing the manga in the magazine Jump SQ from the publisher Shueisha in August 2012. The publisher released the twenty-second compilation volume on April 3, and will publish the twenty-third on October 2 in Japan.

The piece inspired a 26-part anime adaptation by the studios. Platinum vision, Headed by Ryouma Mizuno and scripts written by Ayumu Hisao, published in April 2019.

Since the senior club's graduation, Takezou has been the only member of the Koto Club (a traditional stringed instrument from Japan). Now that a new school year has started, Takezou needs to recruit new members to avoid the impending closure of his beloved club. Out of nowhere, a new member storms into the peaceful but deserted club room, almost deserted, and demands to join. How can Takezou keep the club alive and deal with this troubled new member? You can practically not refuse him entry, as the survival of the club depends on it.