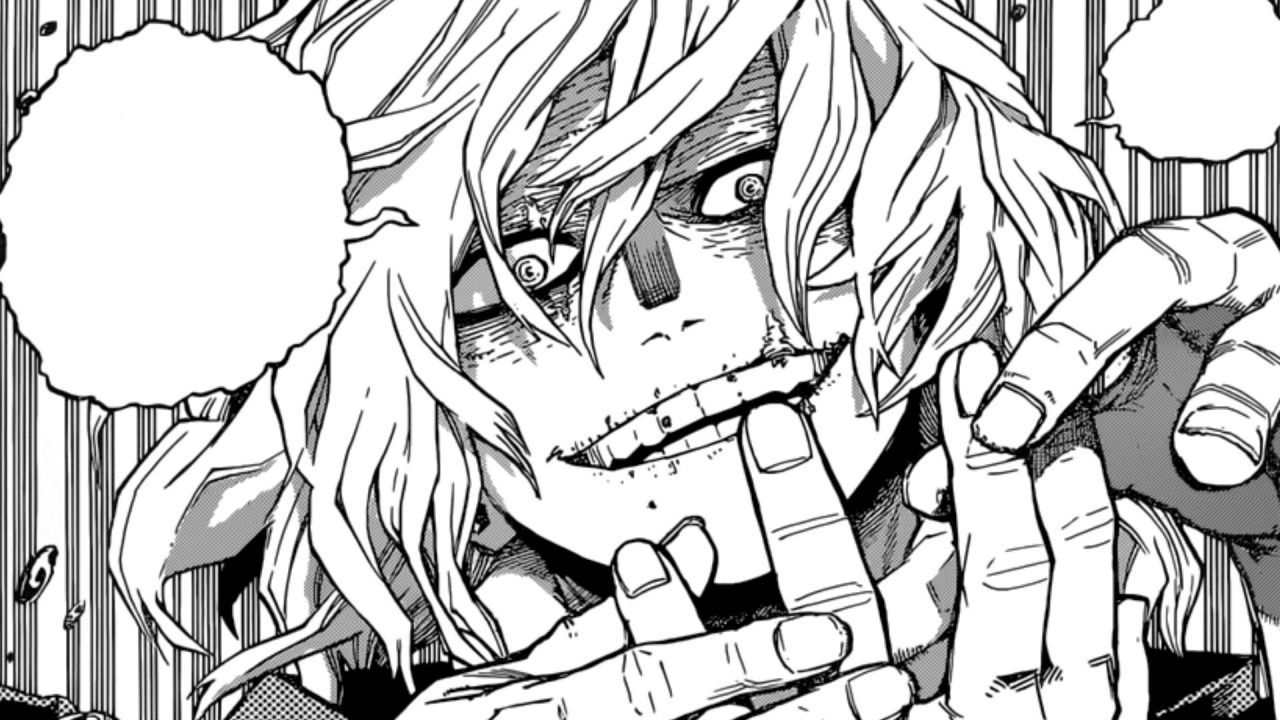 When the fight between the protagonist faction and that of the main opponent begins, one cannot hope for an easy success. Victims and injuries must be considered by both sides and this story arc of My hero academiaand the last chapters certainly leave no room for uneventful struggle.

First there was the severe wound for Eraserhead, who was violently struck by Tomura Shigaraki with both a bullet and a close-range attack. In My Hero Academia 285, there was instead the activation of the power of All for One, which in the past allowed the super villain to activate the quirks of others at will, as was the case for Kurogiri during the Kamino Arc.

This attack was previously used precisely for support purposes and is perhaps also the vehicle with which All for One captures the quirks. However in We also saw My Hero Academia 285 being used offensively, first seriously injuring Endeavor and then with an attack on Deku suffered by Bakugo.

The boy is injured in the abdomen and left shoulder, not vital points, but they certainly cannot lower the tension, since the hero could suffer serious damage if the slightest mistake. The consequences of these two attacks for Endeavor and Bakugo are of course not yet known as they took place in the final stages of My Hero Academia 285. however, it must be taken into account that All for One could use the attack on Bakugo to voluntarily activate the character of the young herowhen the conditions are right.

At that point the young man's idiosyncrasy would get out of hand and maybe he would be taken advantage of with one Power enough to explode Bakugo and those close to him, in this case Deku. Shigaraki doesn't necessarily have full control over this ability, however, and the whole thing could just have been a one-time shot from All for One.

In any case, if Bakugo did not suffer any other effects, he would be able to stay alive even with serious injuries. In My Hero Academia 286 we will see what the consequences of this blow will be.