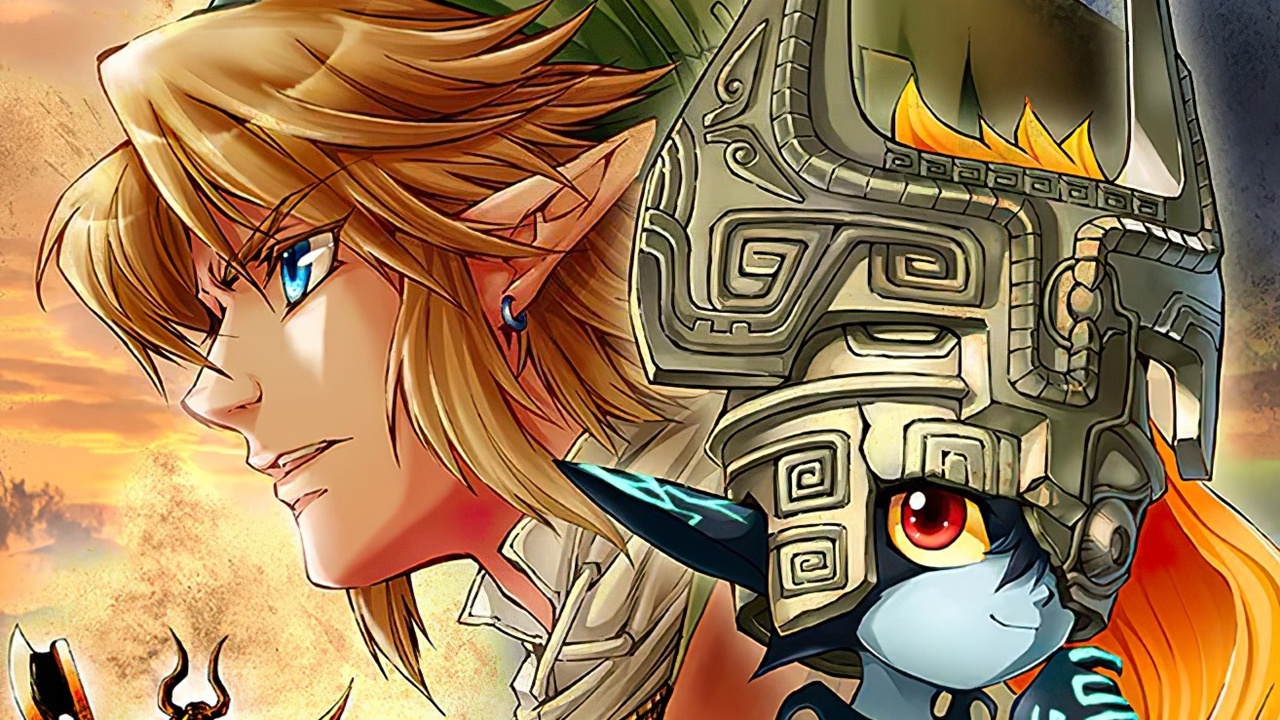 Akira Himekawa is the pseudonym of a duo of manga authors who have been working together since 1991 and whose real name has never been released to the public. Although they have published other works, they are definitely known for being used for the manga adaptation of several titles from the franchise. are responsible The legend of Zelda (Zelda no Densetsu).

Due to its long history, the event was announced "Akira Himekawa Original Drawings - A look back at the manga The Legend of Zelda“An exhibition featuring more than 200 works of art by the duo, including a variety of original illustrations, on the premises of the International Manga Museum Kyoto from next September 18th

The team started customizing the games with The Legend of Zelda: Ocarina of Timethat the publisher Shogakukan first published in 1999. Since then, they have covered a wide range of posts, the most recent with a manga coming on The Legend of Zelda: Twilight Princesspublished in different languages ​​in different parts of the world. The exhibition catalogs are sold on site as merchandise, and folders and postcards with the most important visual elements for the event are created.

The Legend of Zelda Synopsis

The Legend of Zelda is set primarily in a Western European-inspired medieval fantasy world called Hyrule, which has developed a deep story and broad geography over the numerous episodes of the series. Much of Hyrule's genesis was revealed in the games A Link to the Past, Ocarina of Time, The Wind Waker, Twilight Princess, Skyward Sword, and A Link Between Worlds. The main inhabitants of Hyrule are elven-like, pointy-eared humanoids called Hylians, including the player character Link and the princess Zelda of the same name.