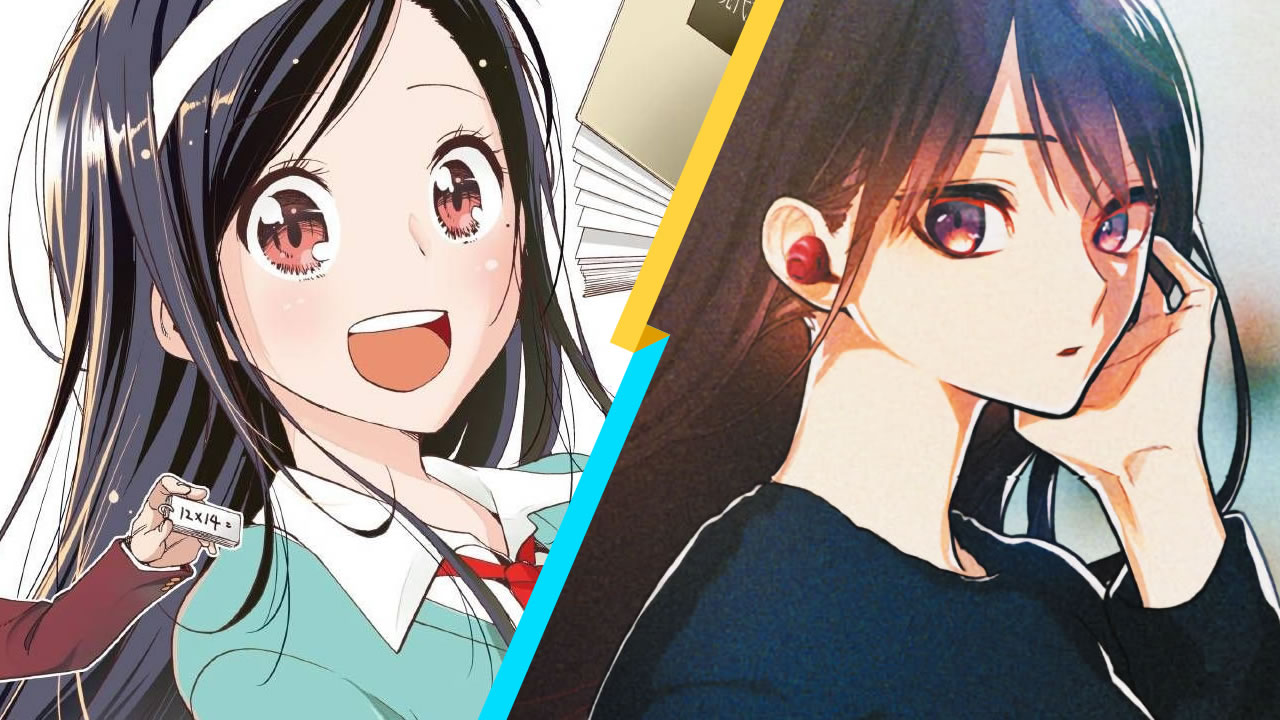 The author of the manga is via his Twitter account Bokutachi wa Benkyou ga Dekinai (also known as We never learn), Taishi Tsutsui, commented on the cancellation of the manga by Tatsuya Matsuki and illustrated by Shiru Usazaki, Act-Age. It should be noted that author Matsuki was arrested on August 8 for sexually assaulting two minors in Tokyo.

Tsutsui wrote in the now deleted post: "When it comes to Act-Age, the Victims, and Usazaki-sensei, and considering how the editors and everyone involved with the play are feeling, words can add to the regret, resentment, and sadness I feel , do not express. Fanatic. I realize how important it is to always think about how the important people around you are feeling".

Recently the publisher Shueisha issued a statement announcing that the sale and distribution of the compiled volumes of the Act Age manga has been suspended indefinitely. This includes the printed copies of the twelve existing volumes as well as the digital versions of the services of Shueisha and other providers. The release of future volumes has also been canceled, as has any planned franchise-based merchandise.

After all, Act-Age was a manga series by Tatsuya Matsuki and illustrated by Shiro Usazakiwho began their publication in the magazine Weekly shonen jump from the publisher Shueisha in January 2018.

The story revolves around Kei Yonagi, a student whose dream is to become an actress. She lives with her two younger brothers after her father left her and her mother passed away.

Kei has an impressive knack for acting, to the point where he can get into character enough to give up on reality. During a foreplay, some speculate that her incredible talent could be dangerous to herself as well, and she is not accepted. However, Kei attracts the attention of a renowned director named Sumiji Kuroyama, who hires her to showcase her talent and potential.

Boruto 49 Spoiler: Leaked on the color network and on different pages, Naruto at the center of the scene

Dragon Ball Super 63 spoilers: Molo, Merus, Goku and a fate that is already in the leak tables