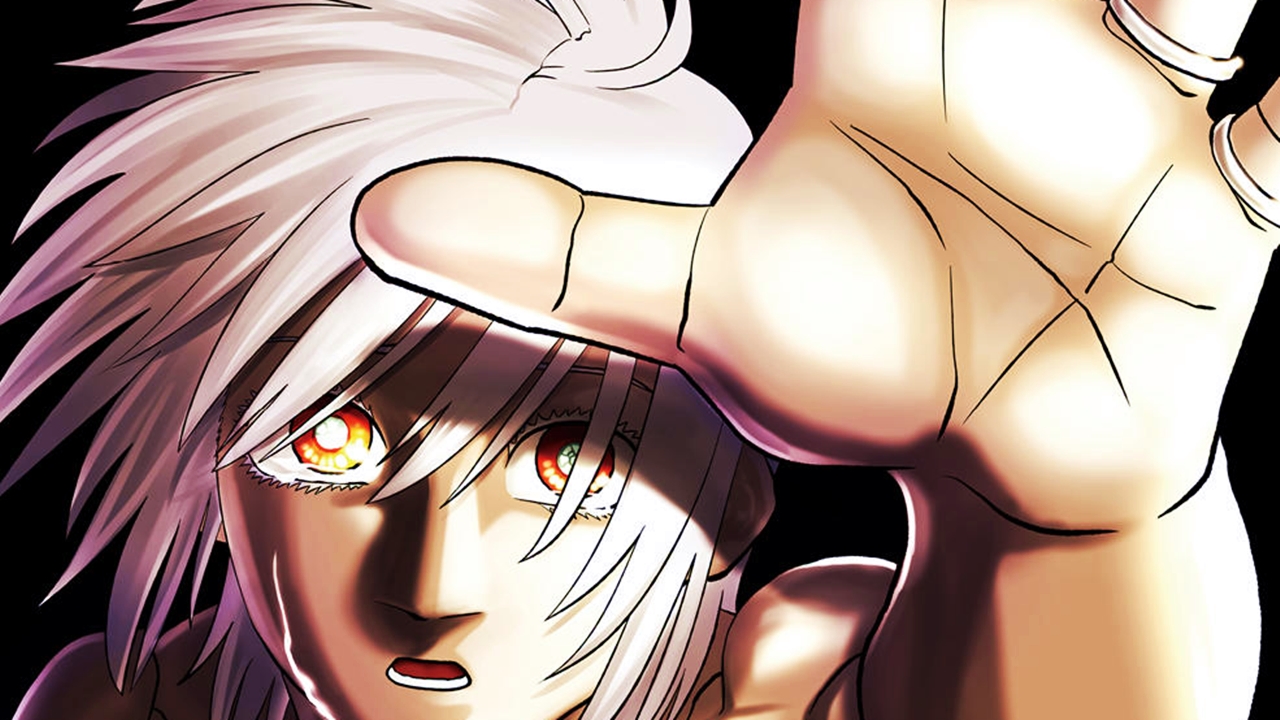 The Abyss Rage Manga is coming to an end

On the official page for the manga written and illustrated by Nariaki Narita, Abyss RageIt has been confirmed that the work is "close to the final battle" and is nearing completion. Also, the manga didn't have a new chapter today as Narita fell ill.

The manga will continue as usual on October 29th. Narita started posting the manga on the website Shonen Jump Plus from the publisher Shueisha in May 2018. The publisher published the sixth compilation volume on March 4th and the seventh on September 4th.

A blind boy named Shinobu lives a peaceful life with the support of his kind teacher and girlfriend Mikoto, who trains daily to learn the ancient martial art of self-defense known as "Mibuchi Toshujutsu". This is so until one day everything is stolen from him when a strange visitor shows up in his dojo. This man defeats both Shinobu and his master and kidnaps them.

Three years have passed, and to get his girlfriend back, Shinobu emerges from the depths of desperation and finds himself in a prison on a remote island that houses the most dangerous criminals. Nothing can stop the wrath of a man whose girlfriend has been stolen! Even blindness has become less of a problem for him!

Dragon Ball Super: The saga of Molo is nearing its climax, an interview shows it