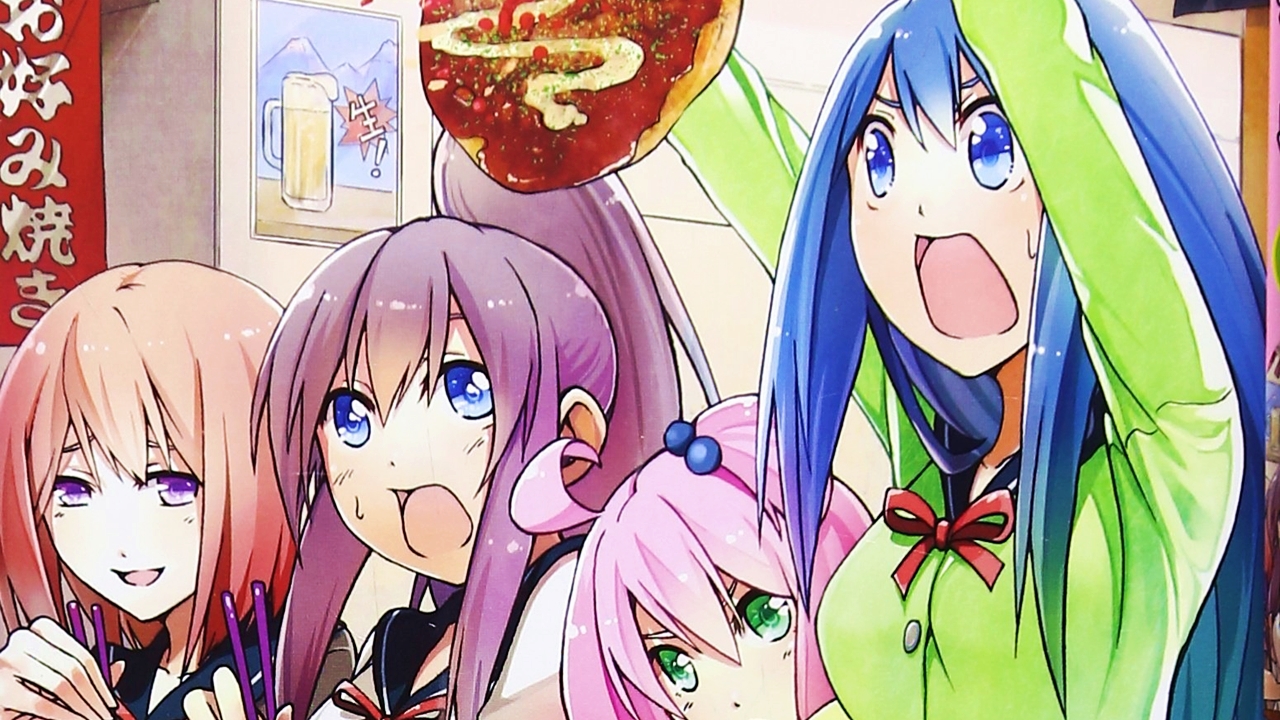 Terada is also the author of the manga Teekyuu, illustrated by Piyowho began their publication in the magazine Comic Earth Star from the publisher Earth Star Entertainment Completed in February 2012 and January 2015 with a total of fifteen compiled volumes.

The piece inspired a nine-year anime adaptation by the studios. MAPPA (Seasons 1 to 3) and the studies Millepensee (Seasons 4 to 9), under the direction and scripts of Shin Itagaki. A total of 108 episodes were accumulated.

The four girls from the Kameido High School tennis club enjoy daily club life. The club's new member, Yuri Oshimoto, is forced to be the target of her older students' pranks. Then there is Kanae Shinjou, the stupid machine who can't play tennis even though it's in the club. Marimo Bandou, the unpredictable pervert from Kansai; and Nasuno Takamiya, the mysterious rich girl with the air head who wants to solve everything with money.

Today, tomorrow and the day after tomorrow, whether they're all there or not, is this really a manga about sports?

FullMetal Alchemist: Edward returns to the protagonist in Cicinettle’s cosplay