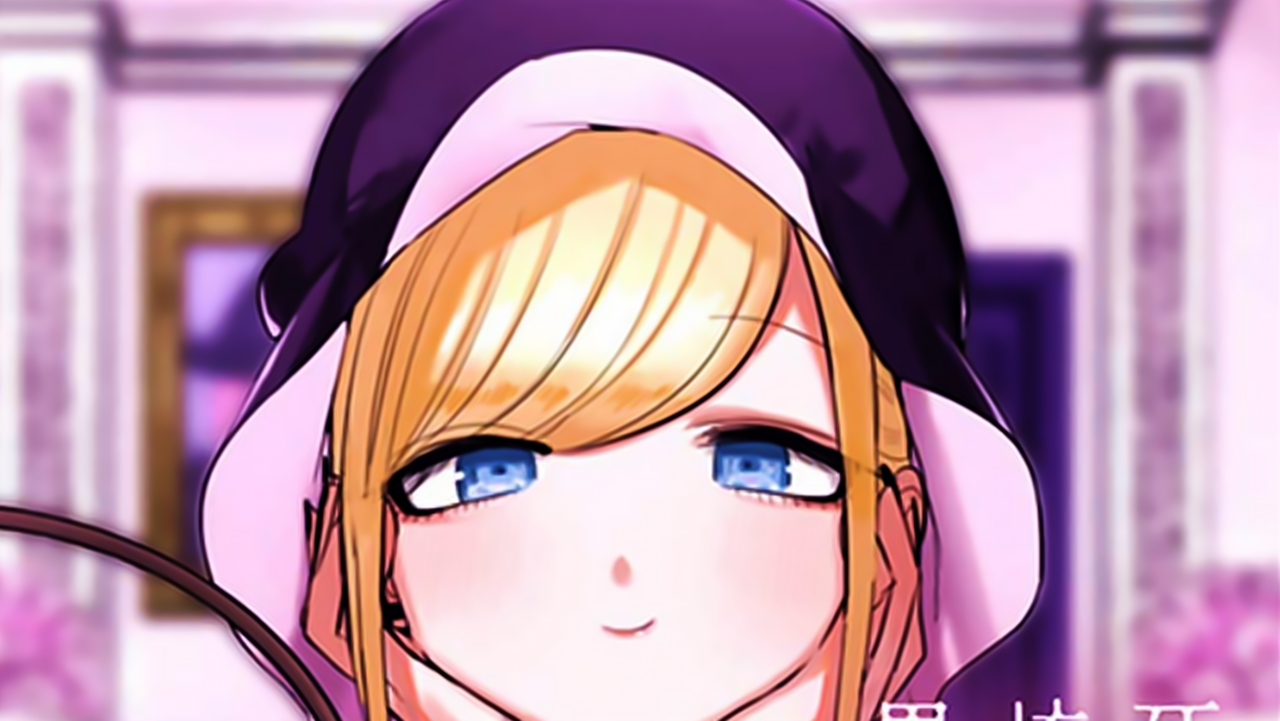 A leak confirmed that the manga was written and illustrated by Koharu Ikami, Shinigami Bocchan to Kuro Maidhas exceeded 900,000 accumulated copies in circulation in the ten compiled volumes published to date.

Ikami publishes the manga via the portal Sunday Webry from the publisher Shogakukan since October 2017. The publisher published the ninth on May 12 and the tenth on October 12.

Since this is the first work under his authorship, no previous history can be established on the part of the author. However, the work was very well received by readers, and even assumed a project that the author originally began posting on Twitter.

In a large mansion lives a boy, an artist, who has been cursed by the witch to "let everything he touches die". His servant Alice lives with him and she not only serves him, but also likes to tease him a little. The boy who cares about her doesn't mind her jokes, but not being able to touch her is quite frustrating! If you can't hold hands, can love ever blossom between the two of you?

NieR Automata: This 2B cosplay is extremely realistic thanks to Fenix ​​Fatalist