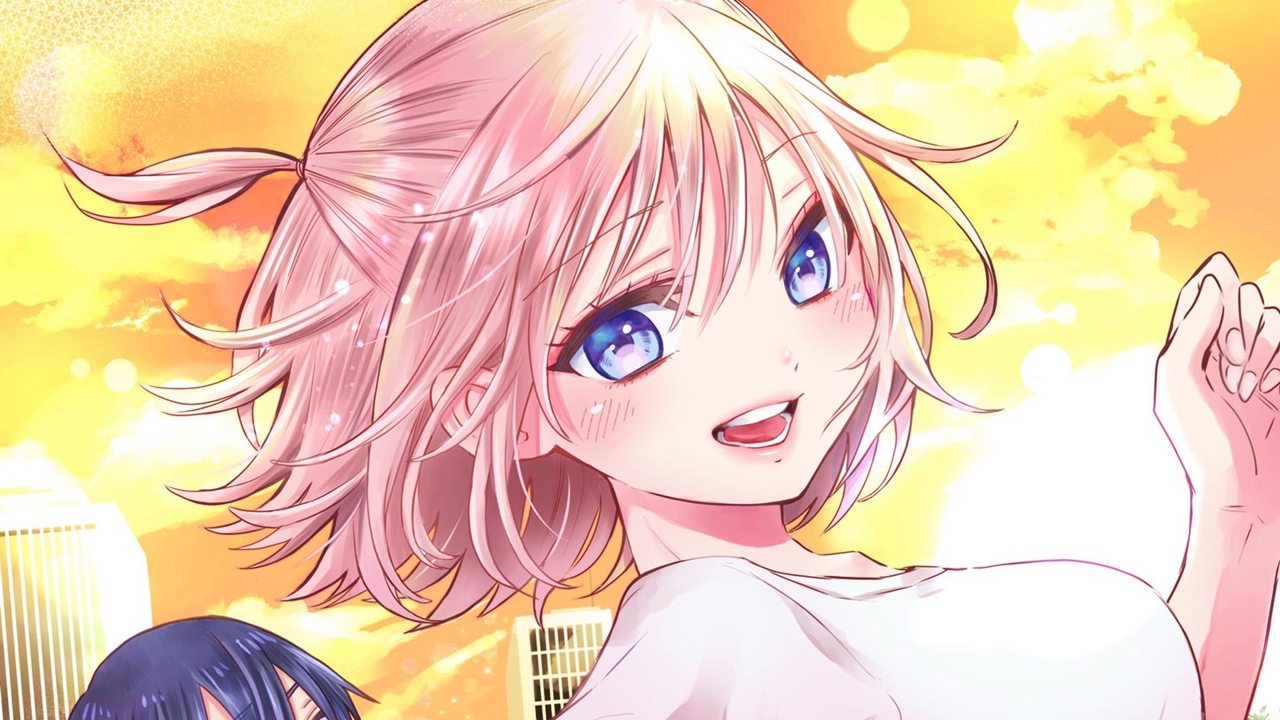 The editorial team of the magazine Weekly Shonen Magazine from the publisher Kodansha, revealed that the manga was written and illustrated by Miki Yoshikawa, Kakkou no Iinazuke (The cuckoo's fiancee) has already reached its tenth reprint. According to the sales department, the third compiled volume released in September sold 305% more than the first and 143% more than the second.

The first compilation volume, published May 15, sold out in all bookstores where it was sold, and was the fastest Kodansha work, reaching four reprints in consecutive weeks. Eventually, Yoshikawa revealed the illustration that will serve as the cover for the fourth compiled volume, slated for November 17th in Japan.

Yoshikawa released the manga in three one-shots in early 2019 so fans could decide which of these three projects would become a serialization. Later, and after being the winner, Yoshikawa started publishing the manga in the magazine Weekly Shonen Magazine from the publisher Kodansha in January 2020. The publisher published the second compilation volume on July 17th and the third on September 17th.

Nagi Umino, a sophomore at a prestigious high school, discovers that he was mistakenly delivered from the hospital to another family when he was born. One day, on the way to his birth parents, he meets Erika Amano, a strange girl who tries to escape her parents' arranged marriage. But Nagi and Erika discover that they have a lot more in common than they think!

The Knights of the Zodiac: The first ten volumes of the Perfect Edition are back