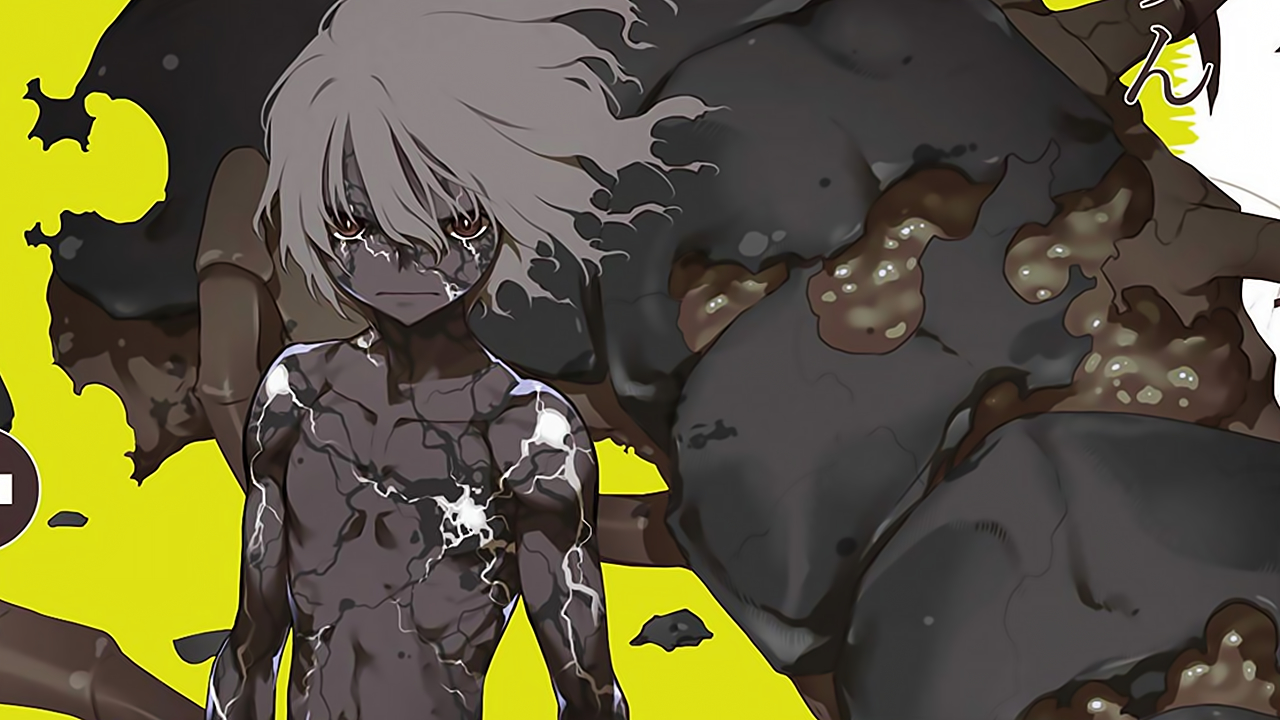 On the official page for the manga written and illustrated by Sun Takeda, Gleipnirthe cover of the ninth compilation volume, which will be released in Japan on November 19, was unveiled.

Takeda began publishing the manga in the magazine Young Magazine of the 3rd. from the publisher Kodansha in October 2015. On April 6, the publisher published the eighth compilation volume. With this ninth volume, the work enters its final story arc.

The piece inspired a thirteen-episode anime adaptation produced by the studios. Pine jam Headed by Kazuhiro Yoneda and scripts from Shinichi Inotsume, published in April 2020.

Shuichi Kagaya is an ordinary high school student in a boring little town. However, when one of his companions gets caught in a campfire, Shuichi discovers a mysterious power: he can transform into a big furry dog ​​with a huge revolver and a zipper on his back.

He saves the life of the girl who decides to keep her a secret. But she's looking for her sister who killed her family, and she doesn't care how humiliating it is: she will use Shuichi to accomplish her mission.