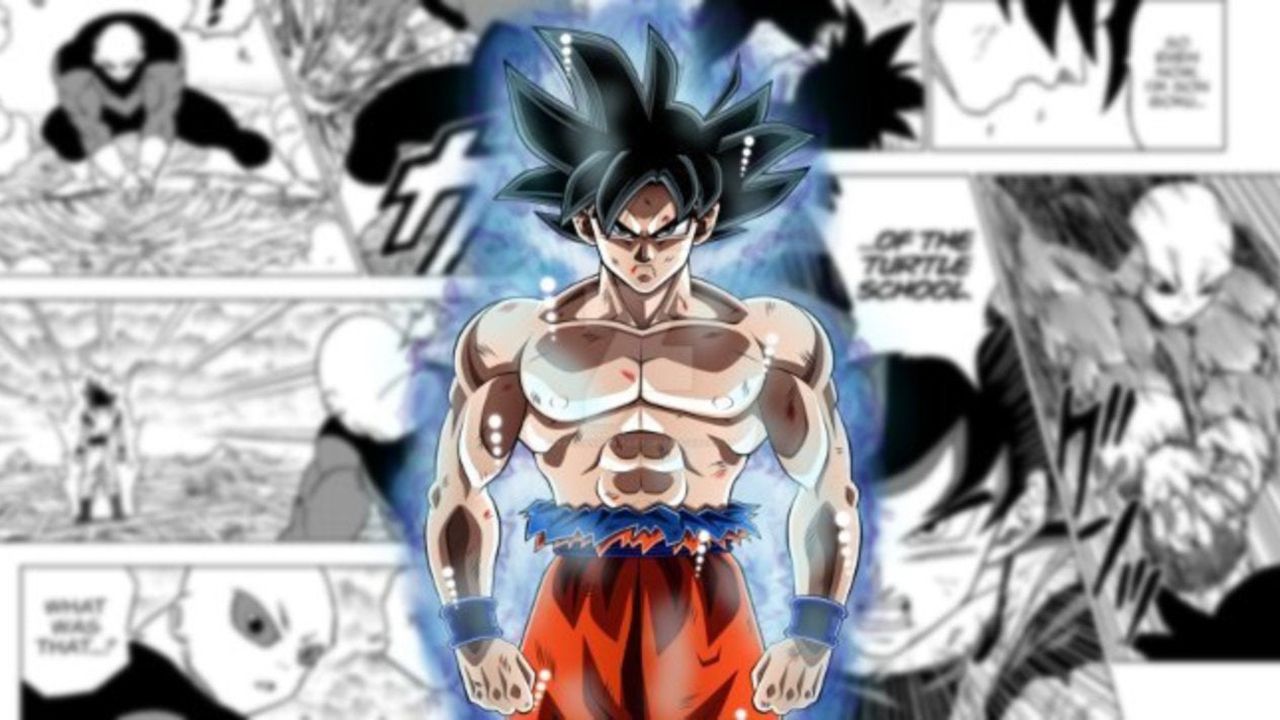 When Goku came from the Dragon Ball universe and if for some strange reason he was in the Matrix, struggling with the famous choice between the red and blue pill, he would undoubtedly eat both. Goku and Neo don't seem to have anything in common, but there is one thing to be honest.

They are protagonists in their respective works and this usually means that they get in trouble everywhere and are good fighters. Like the legends of Dragon ballGoku didn't have to enter the Matrix at all to show us some impressive moves. However, in the new chapter of Dragon Ball Super, we saw him face the enemy like he'd come out of the Wachowskian movie.

In the new chapters of Dragon Ball SuperIn the first part of the chapter we will see how Goku tries to overcome Merus' sacrifice and turn his anger into something much more powerful. Goku can use thatUltra perfect instinct on command. This allows him to use a technique very similar to Neo's.

In fact, in the manga table, we see Goku fighting Moro. While the two fight, Moro shows himself increasingly irritated: No matter how many blows he hits the protagonist, Goku evades the blows of his opponent without even looking at it. Just like Neo against Agent Smith. Our protagonists manage to use the ball time perfectly!

Do you have a favorite cameo or Easter egg? If you like quotes, you're sure to make Mr. Satan smile in the One Punch Man universe!

If you're a fan of the anime, here is news about the next season of Dragon Ball Super 2