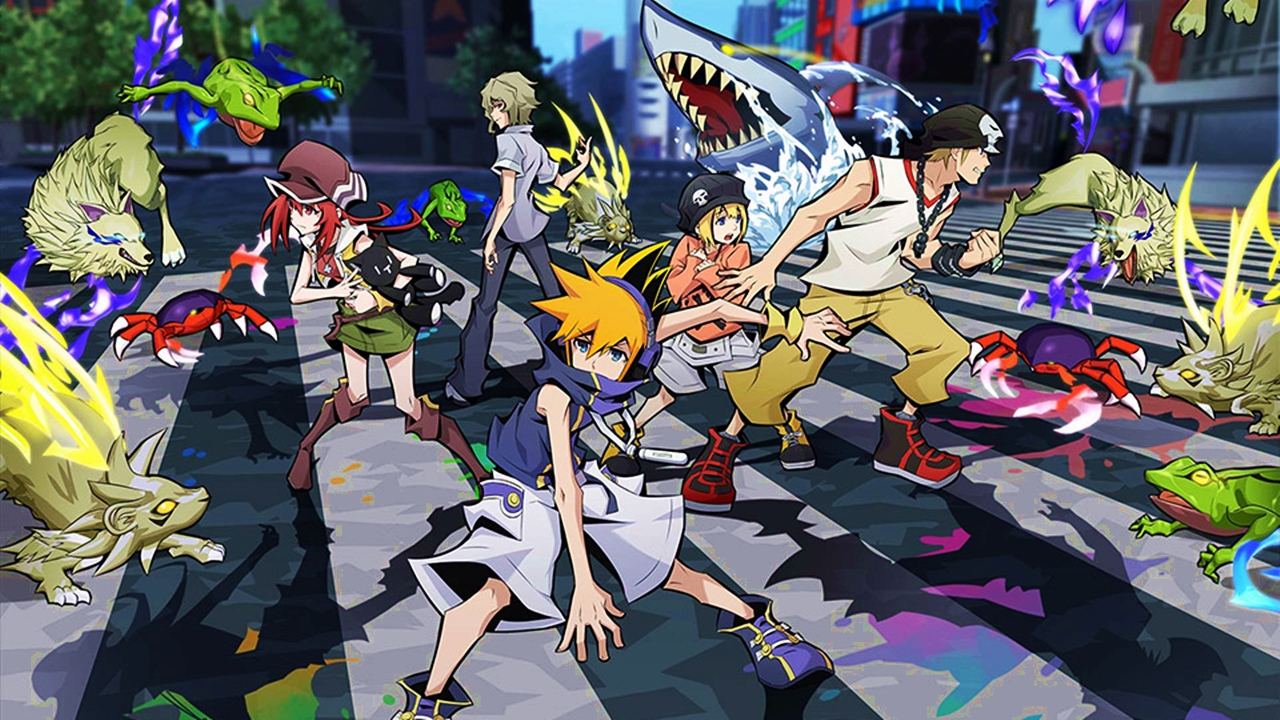 The statement also revealed new members of the project's voices:

The premiere of the series is planned for 2021. Jupiter and Square enix developed the game that was released for the console Nintendo ds 2007 in Japan and 2008 in the West. A game for smartphones developed by hand and released for devices iOS in 2012 and for Android in 2014.

The summary of the world ends with you - the animation

The protagonist Neku wakes up in the middle of the busy Shibuya intersection without knowing how he got there. In fact, it is located on an intermediate dimensional level known as the Underground (UG).

Without knowing it, he was forced to take part in the "Reaper's Game", so Neku teams up with Shiki, a girl he meets on his way. Neku then has to fight to survive by completing his assigned missions and defeating the creatures known as "noise". In this way he will face the "Reaper's Game" and restore his memories.

"The only way to survive is to trust your partner." Can they survive then?