Demon Slayer is the best-selling Shonen Jump manga in historywhen analyzing the market in relation to the number of quantities distributed. According to the latest data released by Shueisha, Demon Slayer actually has an average of 6.52 million copies sold per volume (ed. Media updated February 2021), which is among the highest in the history of the industry.

Below you can see the ranking of Shonen Saito's Twitter profile, where you can see how Demon Slayer recently surpassed Dragon Ball by winning the King's Crown, always in proportion to the number of volumes sold in the market. In the overall ranking, the manga by Koyoharu Gotouge boasts 150 million copies sold, still far from the 480 million copies of ONE PIECE and the 260 of Dragon Ballwhich, however, can count on 99 or 42 published volumes.

In general, there is only one manga with a higher sales rate than Demon Slayer's. also known as Black Jack by Osamu Tezuka. In fact, the Akita Shoten manga has 176 million copies with just 23 volumes, an impressive number for one of the greatest hits in history. Gotouge's manga should soon take first place in the overall standings, however, as sales continue to be extremely satisfactory, according to the Oricon charts.

Demon Slayer: Kimetsu no Yaiba has ended, but sales of the manga are sure to keep picking up after the anime's second and third seasons are released. We remind you that Season 2 will be released in 2021, presumably for the fall season.

Ranking of all Shonen Jump series based on the number of copies per volume (here there are only those with a positive rate, also known as those with +1). For Jojo, Kinnikuman, Captain Tsubasa, and Prince of Tennis, I tried to just use the numbers for the amount of volumes performed in Jump. pic.twitter.com/tzjdAbpt4u 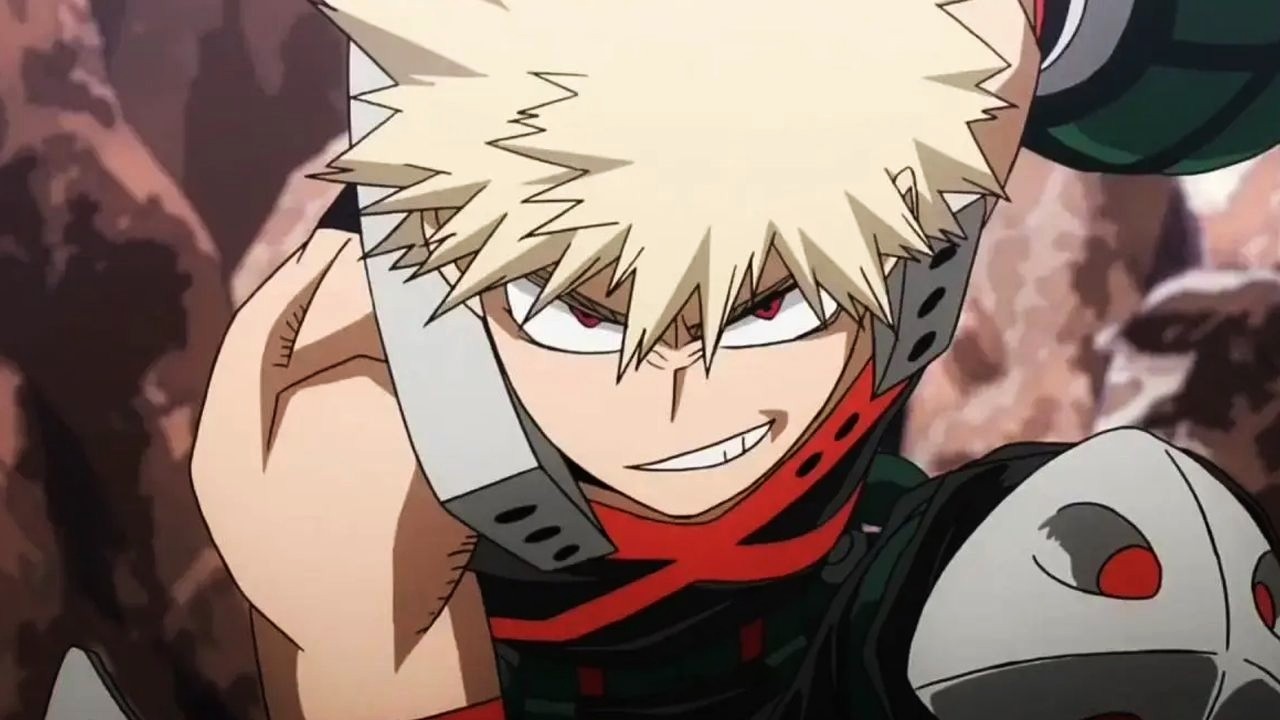