The results of the "Web Manga General Elections"Realized by Pixiv in cooperation with the Nippon Shuppan Hanbai, Inc. Fans submitted over 27,000 requests to include web manga series, and the jury narrowed the selection to just 50 entries. From there, fans could vote for their favorites until September 17th.

It's worth noting that the site saw a huge influx of voters and more than 813,000 shares were issued in total. After counting the results, the manga is written and illustrated by Kanato oka, Days on Feswas selected as the winner. In fact, Oka published a special illustration celebrating the achievement along with the message: "Thank you for your votes! I was able to take first place thanks to all of their love and support for the series, which was such a dedicated reader".

In second place was the manga, written by and illustrated by Ikusa Kano, Otoge ni Trip Shita. This manga is published through the website Gene Pixiv from the publisher Media factory and it's about a college boy named Otoya Otonari. Otoya is not very confident and wants nothing more than to start a new life in another world. One day while playing video games, he clicks on a mysterious ad and is transported to another world where all the other men are very nice to him. It turns out that as the protagonist, Otoya came across a one-way ticket to an otom game.

In third place was the manga by Yuu Toyota, 30-sai Doutei da to Mahou Tsukai ni Nareru Rashiiwho follows the life of Adachi, a thirty year old virgin who developed the ability to read people's minds just by touching them. After accidentally bumping into a very handsome coworker, Adachi discovers that this guy has a crush on him.

Synopsis of Days of Fes

When student Kanade Sora takes her classmate Otoha Yamana to her first rock festival, the experience is bigger than she could ever imagine in her life. A new life has started in the world of rock! 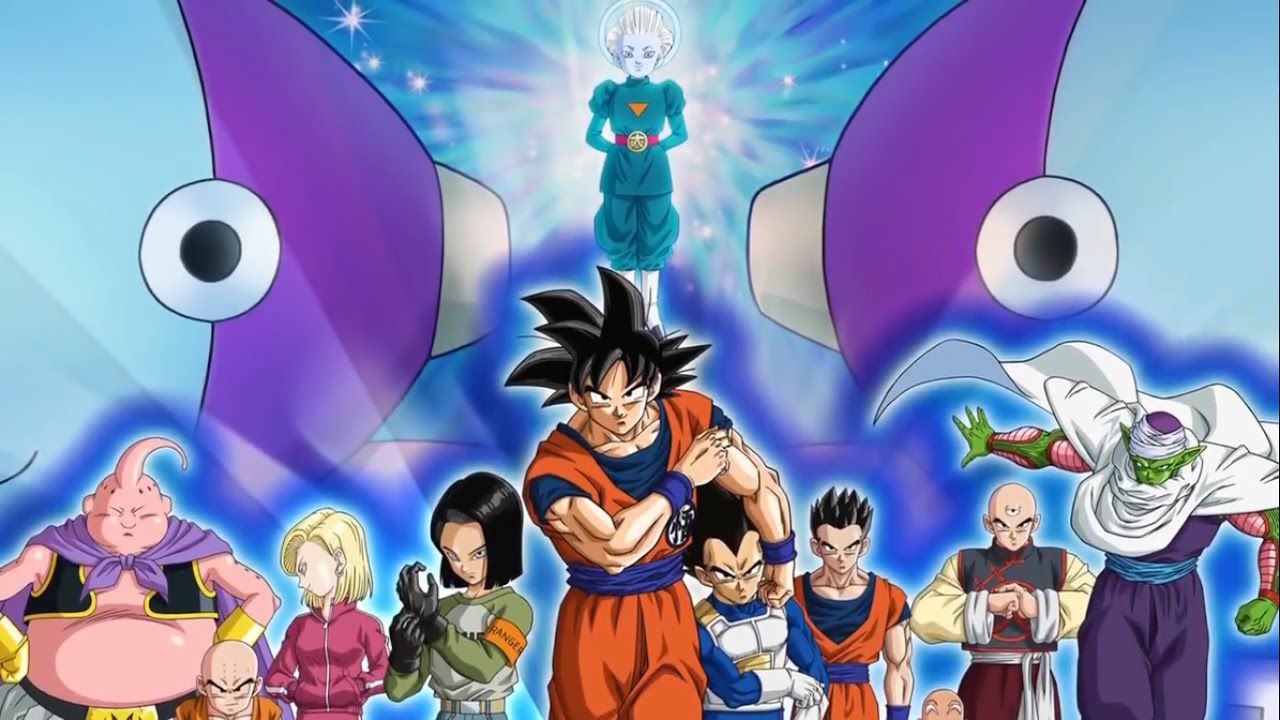 How long is the power tournament? The Dragon Ball Super saga in manga and anime 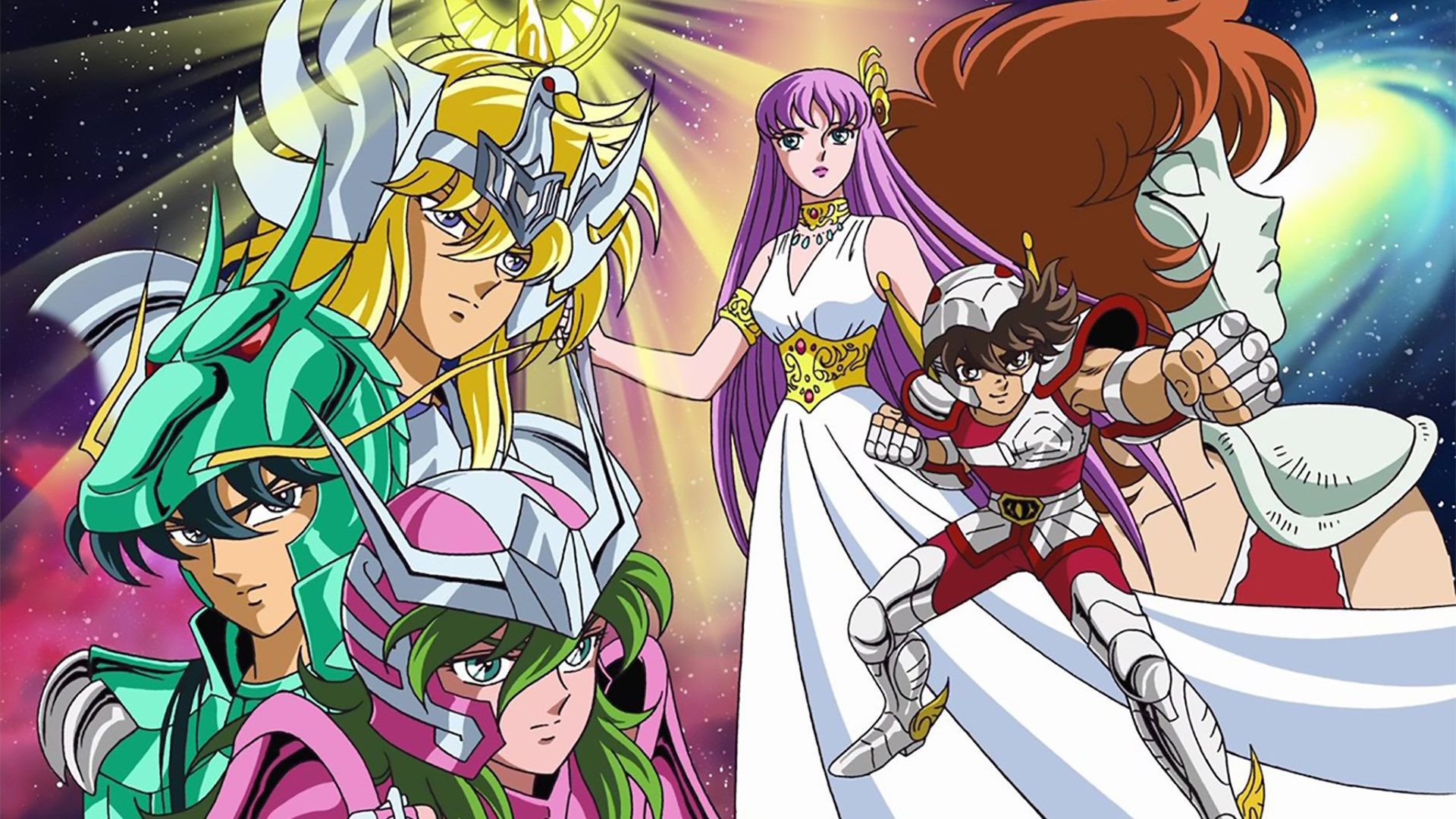