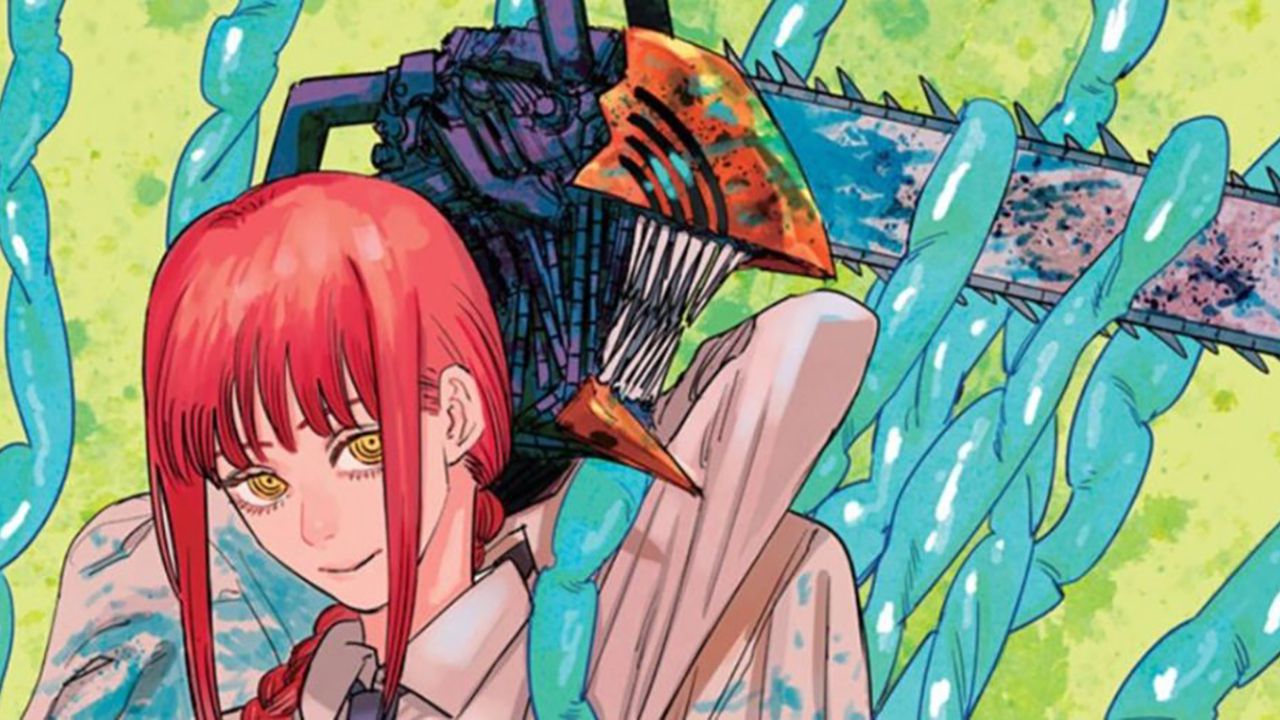 Chainsaw Man, now it’s official: the manga is about to enter its final phase

In connection with the release of Chapter 91 of the manga, Weekly Shonen Jump has confirmed that Chainsaw Man has peaked and that next November 9th will enter the ending phase. Tatsuki Fujimoto's work could therefore end between 2020 and 2021. even before the anime adaptation was officially announced.

The story of Chainsaw Man took a decidedly unexpected turn over the course of the final arc, with scenes of great violence and twists and turns. Chapter 91 seems to have given the protagonist a new purpose, but it is still difficult to predict how many numbers could shoot us from the actual conclusion.

According to some unofficial sources Chainsaw Man should have exceeded 4.2 million copies in print recentlywith an increase of about one and a half million compared to the latest Shueisha circulation last July. The work received several nominations for "Best Manga of the Year" and even won fourth place ai Kono Manga ga Sugoi! 2020. The anime adaptation has not yet been confirmed, but according to some rumors, it has been in production for several months.

What do you think about it? Are you reading Chainsaw Man? Let us know with a comment! If you are a fan of the work, you can't really miss this wonderful sculpture of the protagonist made by carving a tree trunk.

Demon Slayer: The goods will be enriched with a new series of rings from € 120

Planet Manga reveals the best releases in 2021, there is also Fullmetal Alchemist