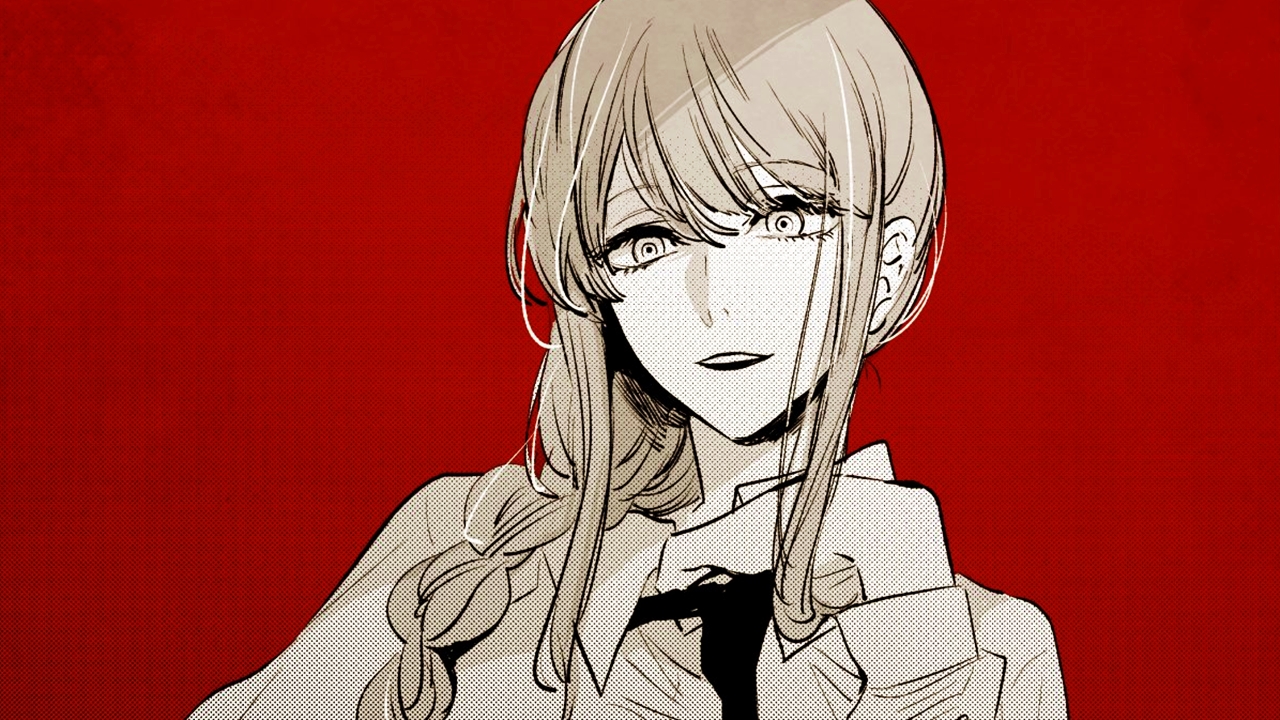 Various sources have registered a web domain entitled (chainsaw.dog) based in Tokyo, Japan. The title indicates that it is directly related to the manga that was written and illustrated by Tatsuki Fujimoto, Chainsaw manHowever, no official information has been given and it is therefore recommended that no conclusions be drawn.

It's worth noting that a previous leak caused the franchise to make an important announcement during the event Jump Festa 2021, which will take place and will air on December 19-20 this year in Japan, has not been announced what it is about.

Fujimoto publishes the manga in the magazine Weekly shonen jump from the publisher Shueisha since December 2018. The publisher published the eighth compilation volume on August 4th, followed by the ninth on November 4th in Japan. According to the magazine, the work entered its final arc on November 9th.

In mid-October the work is said to have had more than 4.2 million copies in circulation in the eight compilation volumes published so far. A promotional video for the release of the ninth compiled volume has already been released.

The story takes place in a world where demons threaten the peace of people and turn them into targets that must be eliminated. Denji is a young and depressed man who has sold several of his organs and works as a lumberjack and demon hunter to pay off his late father's debts.

Denji owns a dog (who is also a demon) named Pochita who has chainsaws and with whom he does his work. This is explained because humans can contract with demons. After Denji returns home from a job, a yakuza calls him to infiltrate a building and murder another demon. However, the plan was a trap to murder him under a yakuza contract with the demon and gain this more power. But Pochita comes to the aid of Denji and joins him, becomes half a man, half a demon and acquires Pochita's chainsaws.