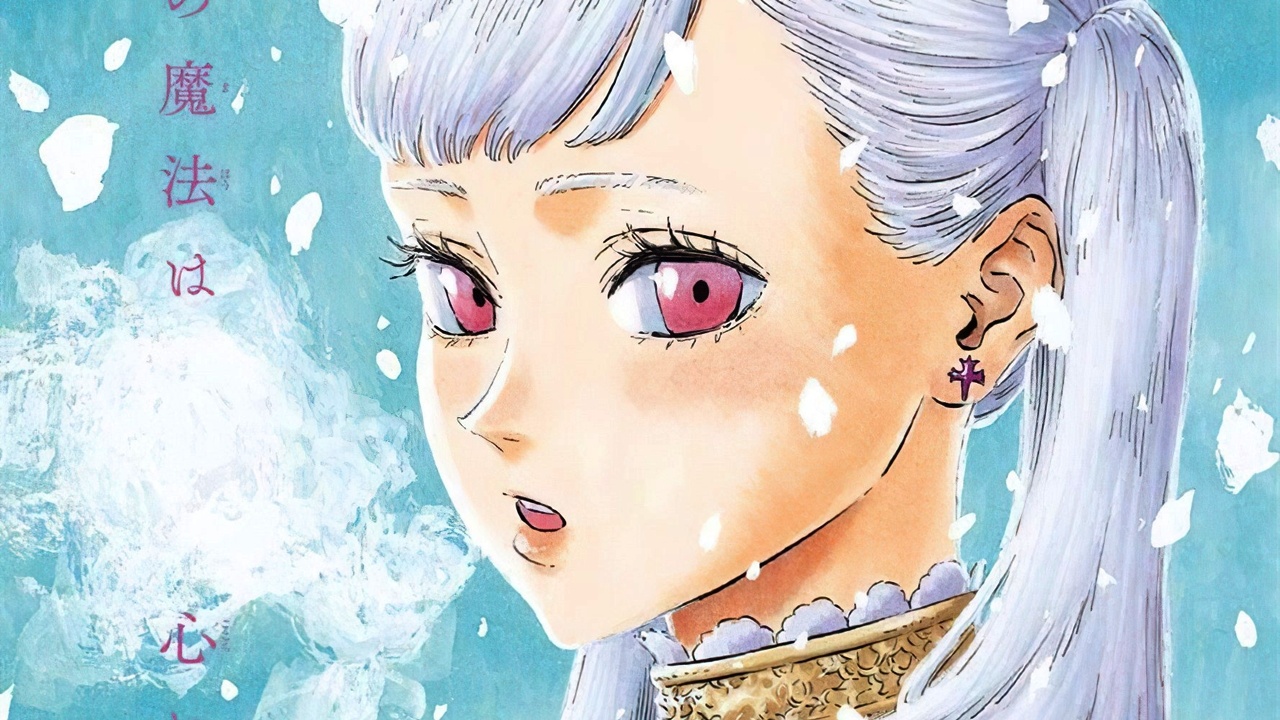 In this year's 41st issue of the magazine Weekly shonen jump The results of the fifth popularity survey of manga characters, written and illustrated by Yuuki tabata, Black clover. According to the editors, the survey had 838,790 participants and special images were created with the first places.

Tabata started publishing the manga in the magazine Weekly shonen jump from the publisher Shueisha in February 2015. The publisher released the 29th compilation volume on July 2nd and will release the 30th on October 4th in Japan. The piece inspired a 170-part anime adaptation produced by the studios. Pierrot, Headed by Tatsuya Yoshihara and Ayataka Tanemura and scripts written by Kazuyuki Fudeyasu and Hatsuo Nara, released in October 2017. The production of one film has been confirmed.

Asta and Yuno were thrown into the same church on the same day. Growing up together as children, they met the "Wizard King," a title bestowed on the kingdom's strongest wizard, and promised to compete with each other to see who might become the next wizard king. However, as they got older, the huge difference between them became apparent. While Yuno is able to wield magic with amazing power and control, Asta cannot use magic at all and desperately tries to awaken his powers through physical training.

When they turn 15, Yuno receives a spectacular grimoire with a four-leaf clover, while Asta receives nothing. But shortly afterwards, Yuno is attacked by a person named Lebuty, whose main goal is to get hold of Yunos Grimoire. Despite being hopeless and on the verge of defeat, Asta finds the strength to survive when he hears Yuno's voice. Now both have the chance to become the Wizard King!

Naruto: Konoha’s ninja teams from weakest to strongest at the end of the first series

ONE PIECE, the Ace spin-off designed by Boichi is about to end