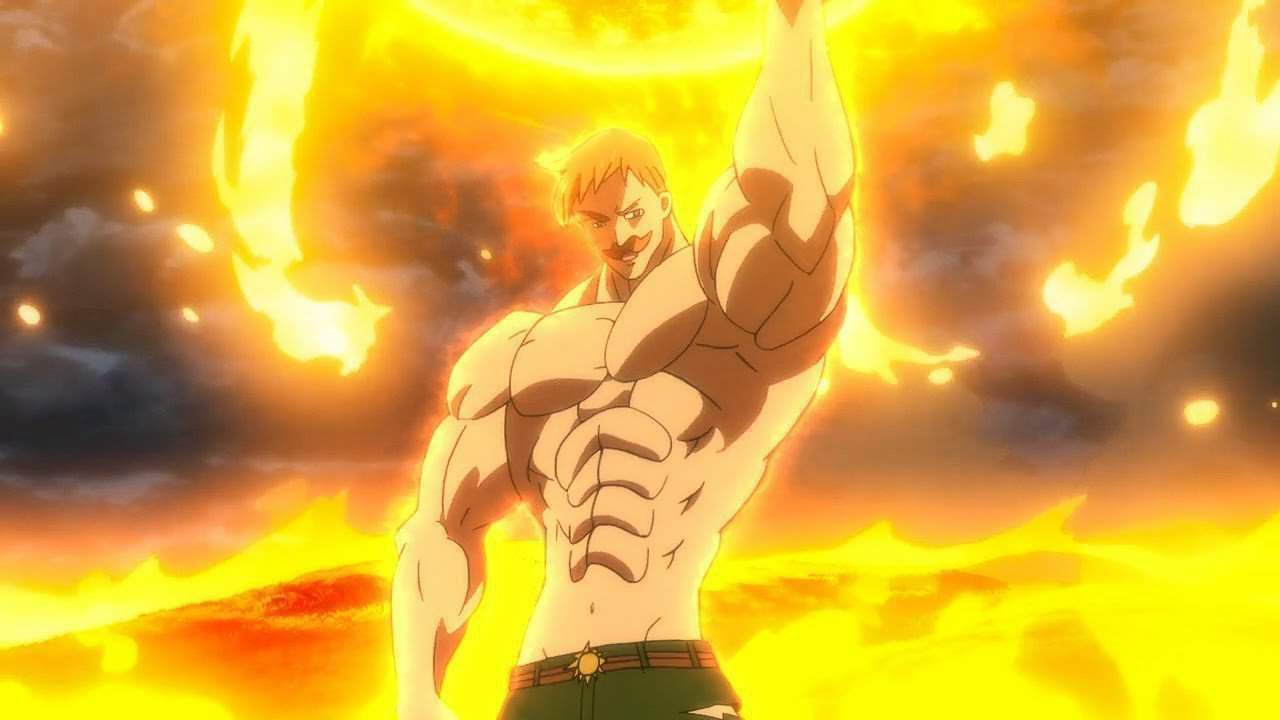 The seven deadly sins: Maurizio Merluzzo and his Escanor cosplay create sparks on the net

The Seven Deadly Sins 3 didn't make a good impression on longtime fans of the anime. Unfortunately, last season wasn't done right on many fronts, but the affection for the characters lingers. That is why they continue to flow into the network The cosplay on the theme of "The Seven Deadly Sins", also from Italy.

One of the most popular characters in the manga and anime by The seven deadly sins It is definitely Escanor. The sin of pride emerged later than the other members of the former criminal group, shortly after completing the first story arc. Escanor has two faces, one thin and weak when it is night, and the other meaningless and great when it is day.

This latest version has unprecedented power that rivals that of Meliodas and now the character has come to life thanks to voice actor Maurizio Merluzzo. The Youtuber and the voice of many characters in anime arriving in Italy also devote himself to cosplay from time to time and on his Instagram page he shared his latest disguise. The Escanor Cosplay by Maurizio Merluzzo took shape in the two photos you see below, including special effects that improve quality.

Did the voice actor manage to pay a good homage to the brave sin of the lion?

And who says you can't post a cool photo even in mid-August? Did you see my ax as is Rhitta in the second photo? Was it @ aylincosplay's craftsmanship, @ haldebrand's photography skills, or my innate sense of balance? Happy mid-August and may the sun not be too cruel for you today! #cosplay #escanor #nanatsunotaizai #sevendeadlysins #ferragosto 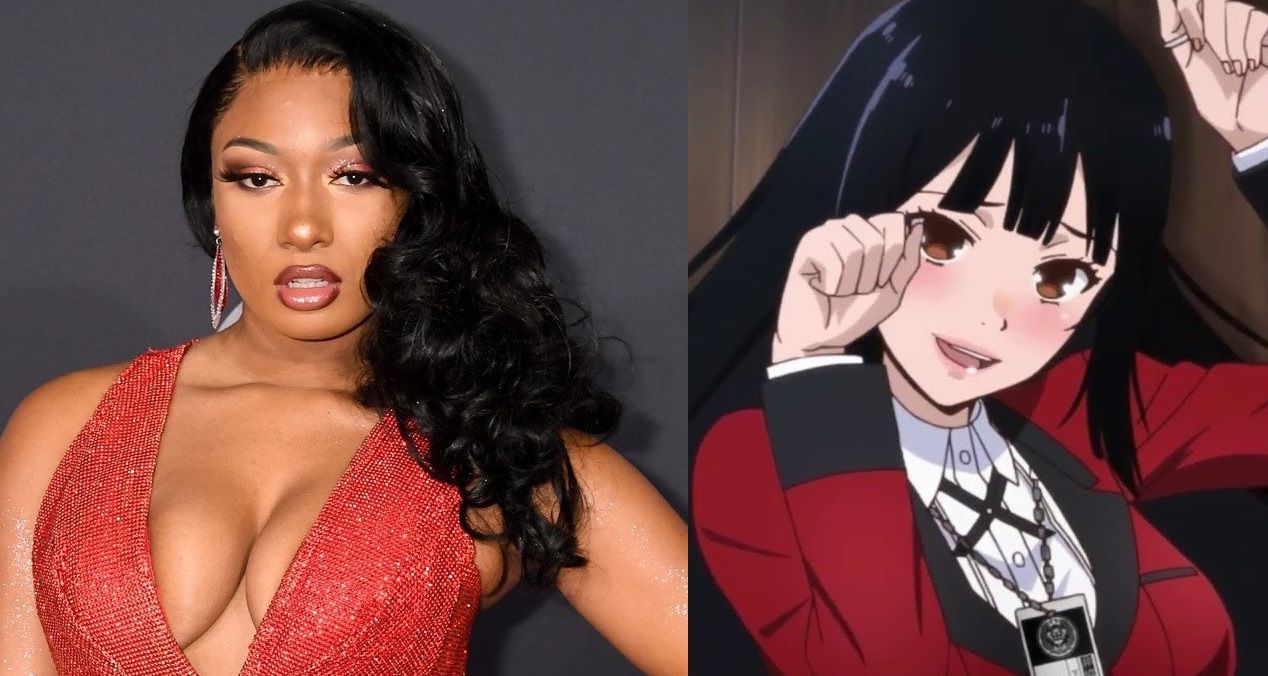 Haikyu To the Top will be shown in two exciting trailers: the opening and the end