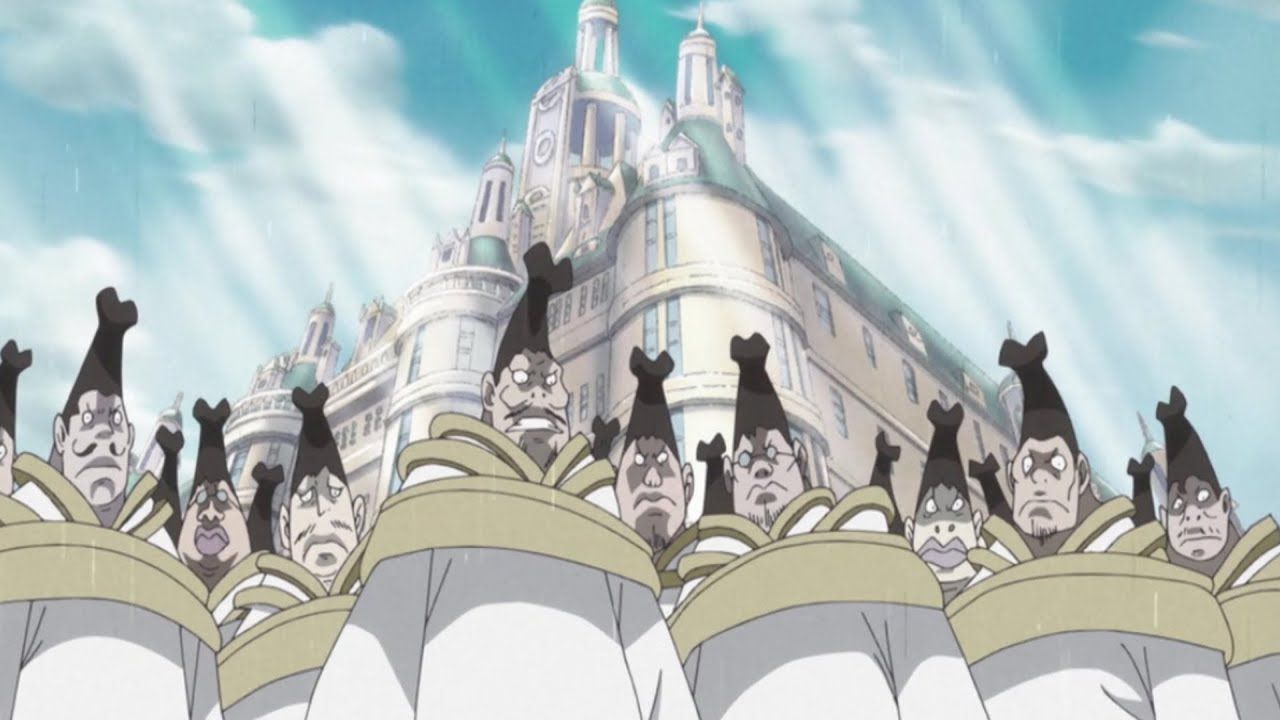 Among the most famous and beloved epics of the rich anime and manga industry is undoubtedly one of the most popular ONE PIECE, a franchise that has captured millions upon millions of fans around the world over those long decades, first with paper production and then with anime adaptation.

As you all know, the work is still in full swing while themed products designed to attract the fan base - including animated films, spin-offs, video games and more - continue to appear in the market. Given the resounding success of the IP, there are many users who wanted to praise their favorite series in all possible ways, thanks in part to all the cosplay and fan art that is ceaselessly published on the most popular social networks.

Among the many there is also the well-known lowcostcosplayth, a boy who has conquered the scene thanks to his myriad cosplay, which is characterized by a single detail and is as inexpensive as possible, a real web icon. Well, the boy has decided to go back to ONE PIECE, but this time he takes on the subject of a person who is very hated by fans, or a sky dragon. As seen on the news below, this time The central hub of all cosplay is nothing more than a simple but effective condom, with an unexpectedly convincing and undoubtedly funny end result, a work that has earned the praise of a large number of fans.

Before we say goodbye, let us remind you that the first spoilers related to Chapter 992 of ONE PIECE also recently arrived. 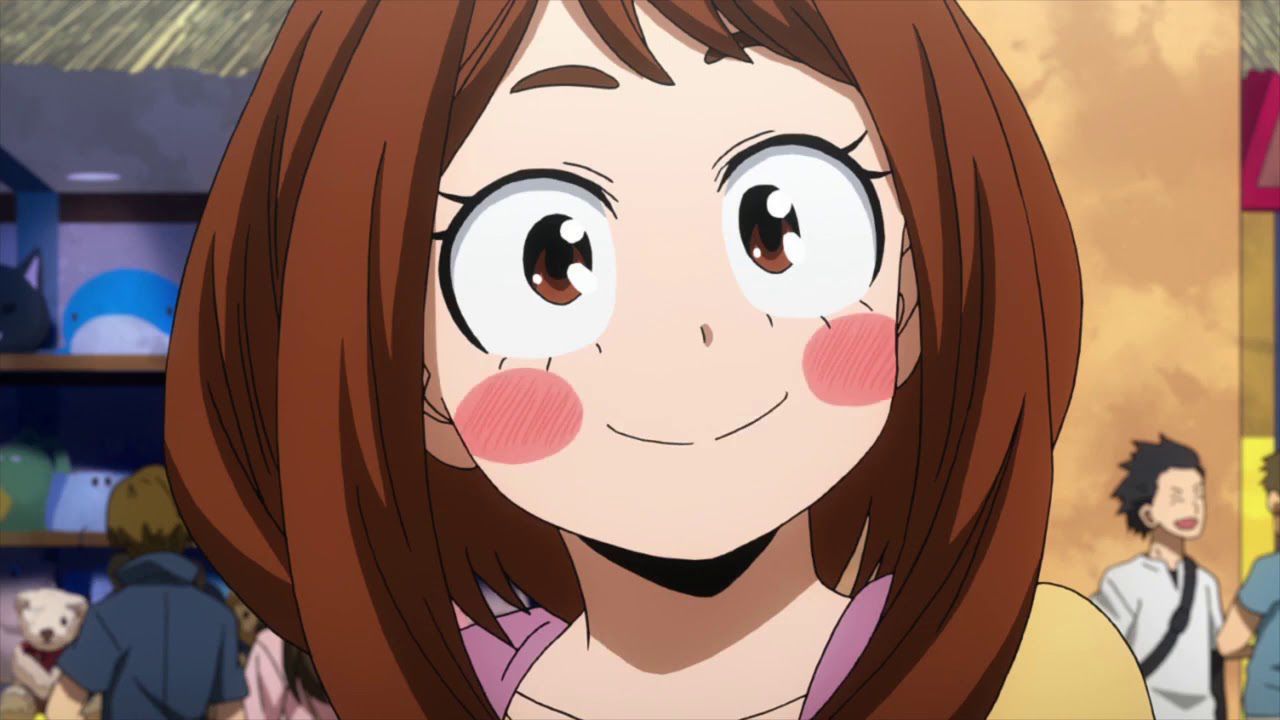 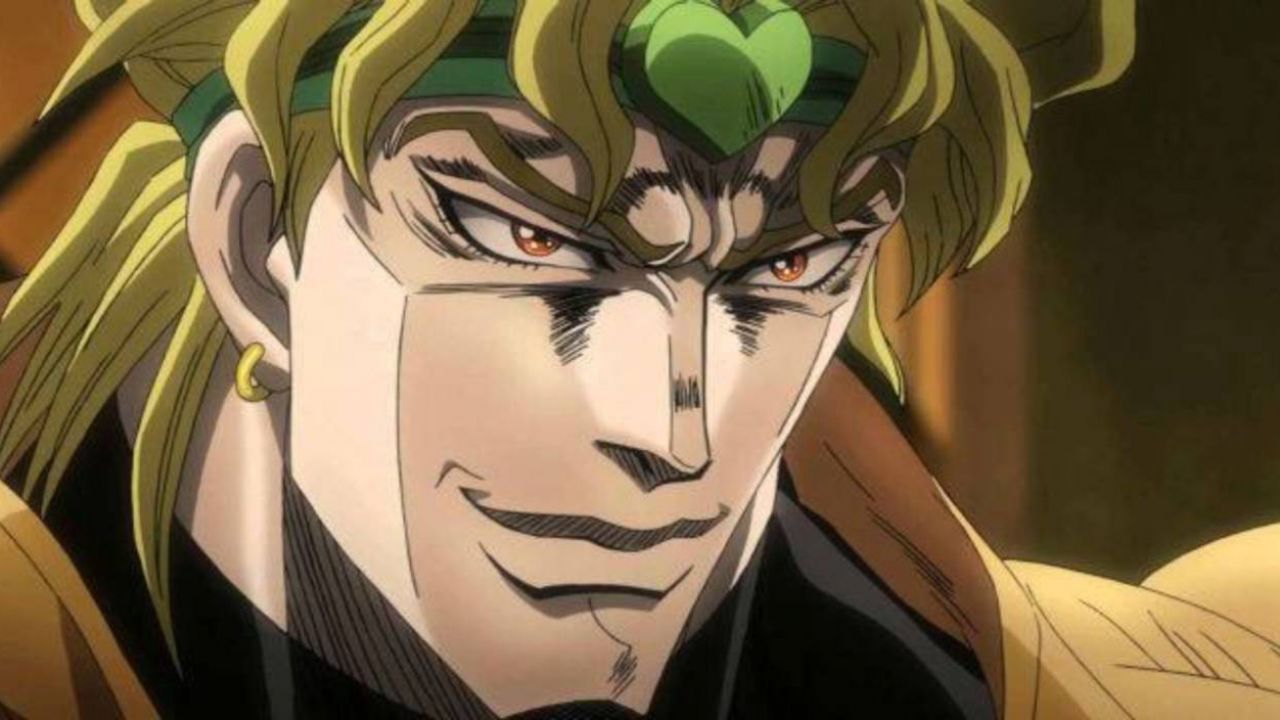 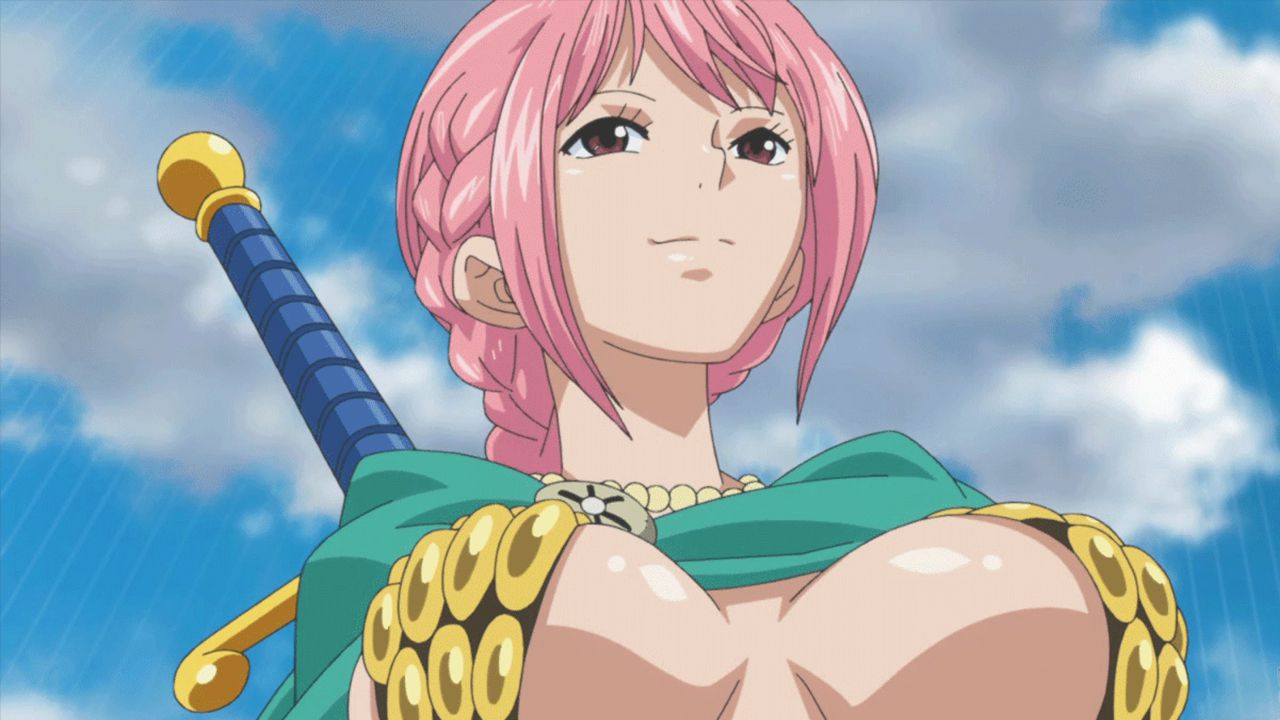