A world like My Hero Academia has so many characters, mostly young people. In the spotlight of the fans, including the readers of the manga and the viewers of the anime, are undoubtedly the protagonists such as Izuku Midoriya, Katsuki Bakugo, Shoto Todoroki and many others. However, there was often room for adult heroes as well.

Very often, however, the civil minor characters are pushed aside. But the fans of My Hero Academia are many, and when it comes to creating a cosplay, they sometimes fish for people created by Kohei Horikoshi that are not always the focus of attention. Such is the case of Elizabeth Rage who wanted to create one new cosplay on the theme of My Hero Academiaafter wearing a sexy mei hatsume in the past.

Mitsuki Bakugo is a character who rarely appeared in the manga and anime of My Hero Academia. Endowed with a peculiar peculiarity with which she always releases glycerine from the skin, which makes her very rejuvenating, she has a rebellious hairstyle like that of her son and seems to be the only one who can keep her in check. The character has grown in popularity and that's why they pop up on the net every now and then Bakugo's mother cosplay like what you can see below. The various photos of Elizabeth Rage on this Instagram post quickly went viral. How did she manage to render the character? 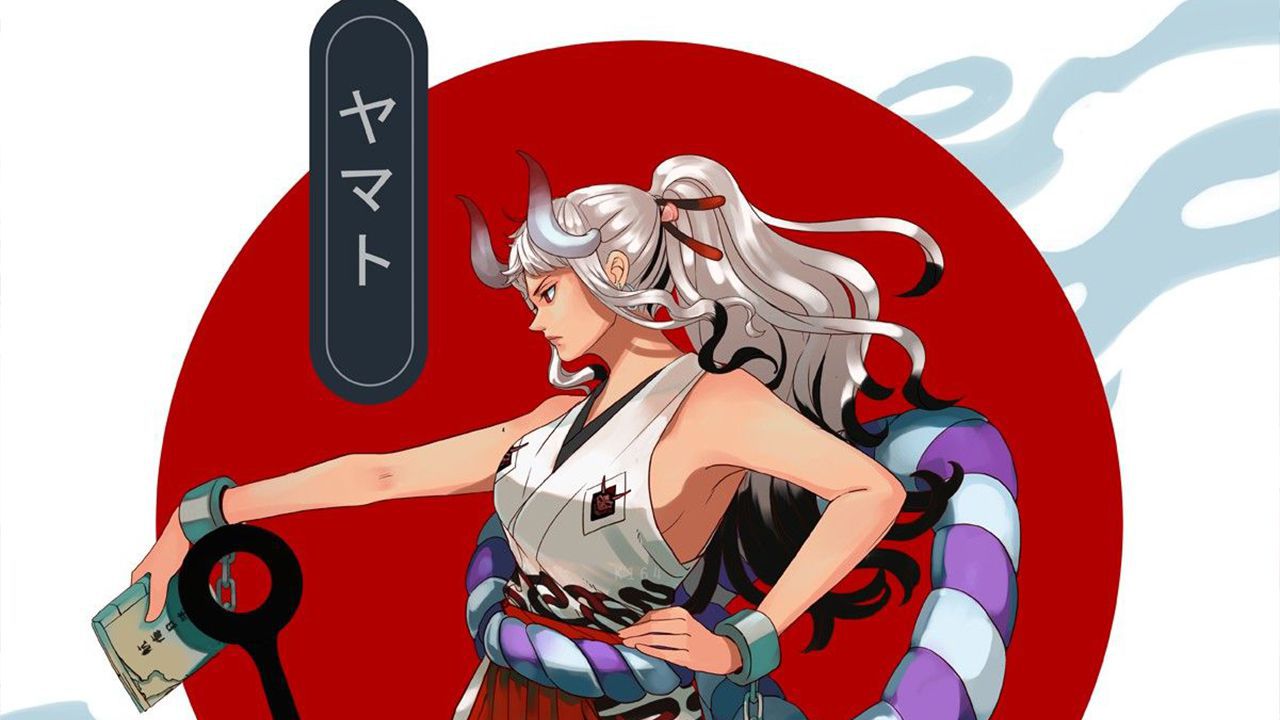 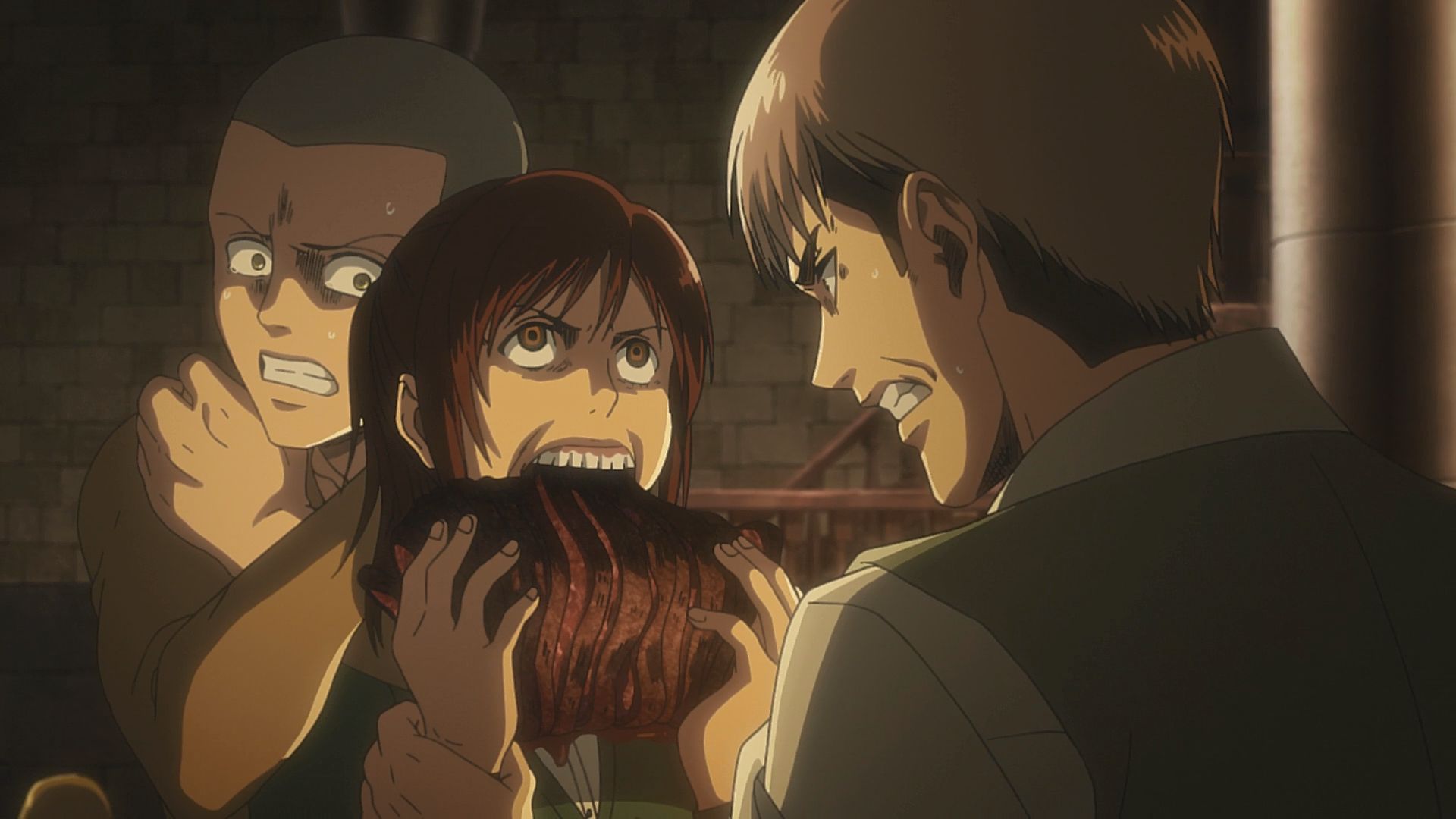 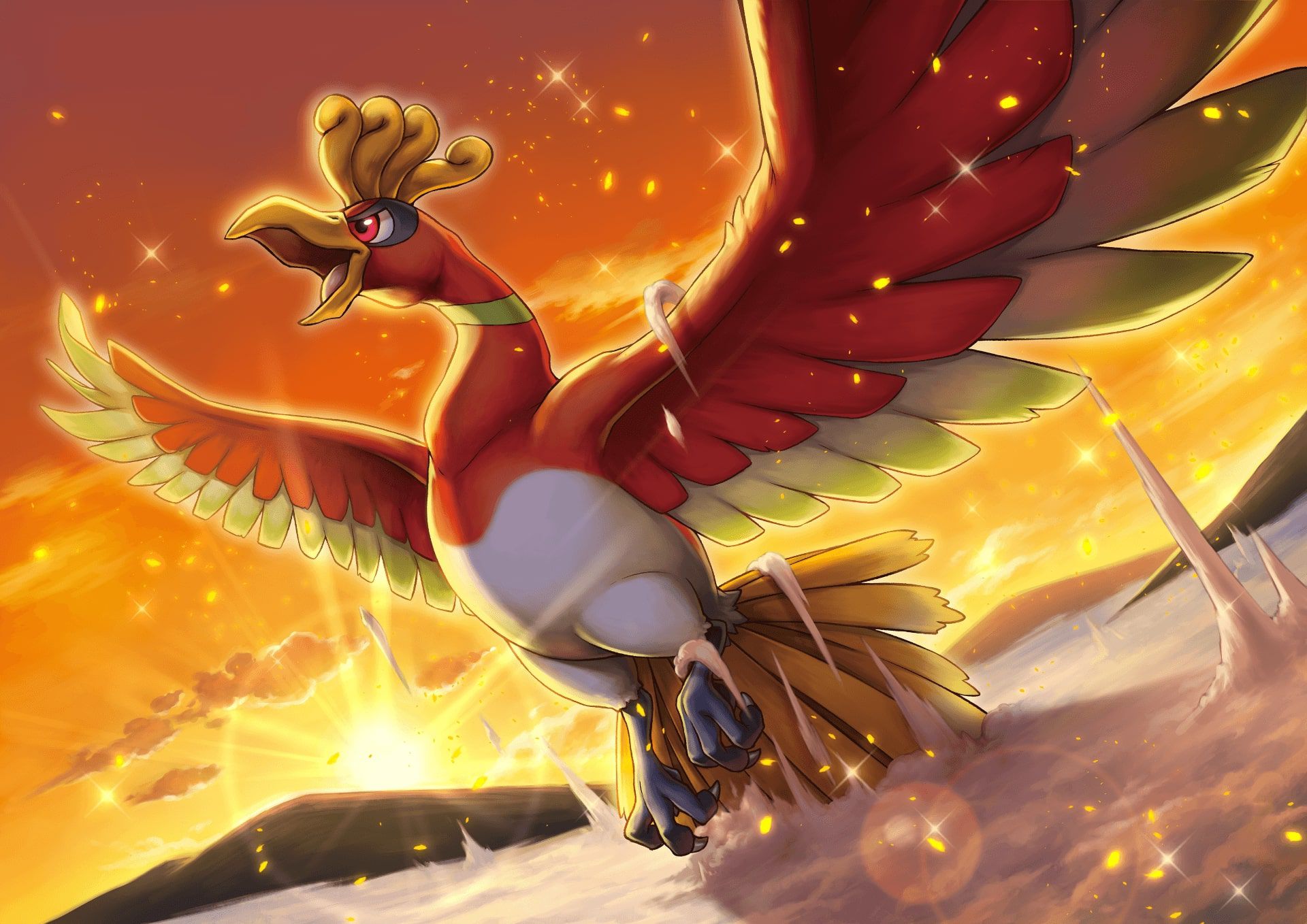 Boruto: The clash with Koji continues, Boruto shows itself in a new form

Jujutsu Kaisen reveals the details of his fifth Blu-ray / DVD