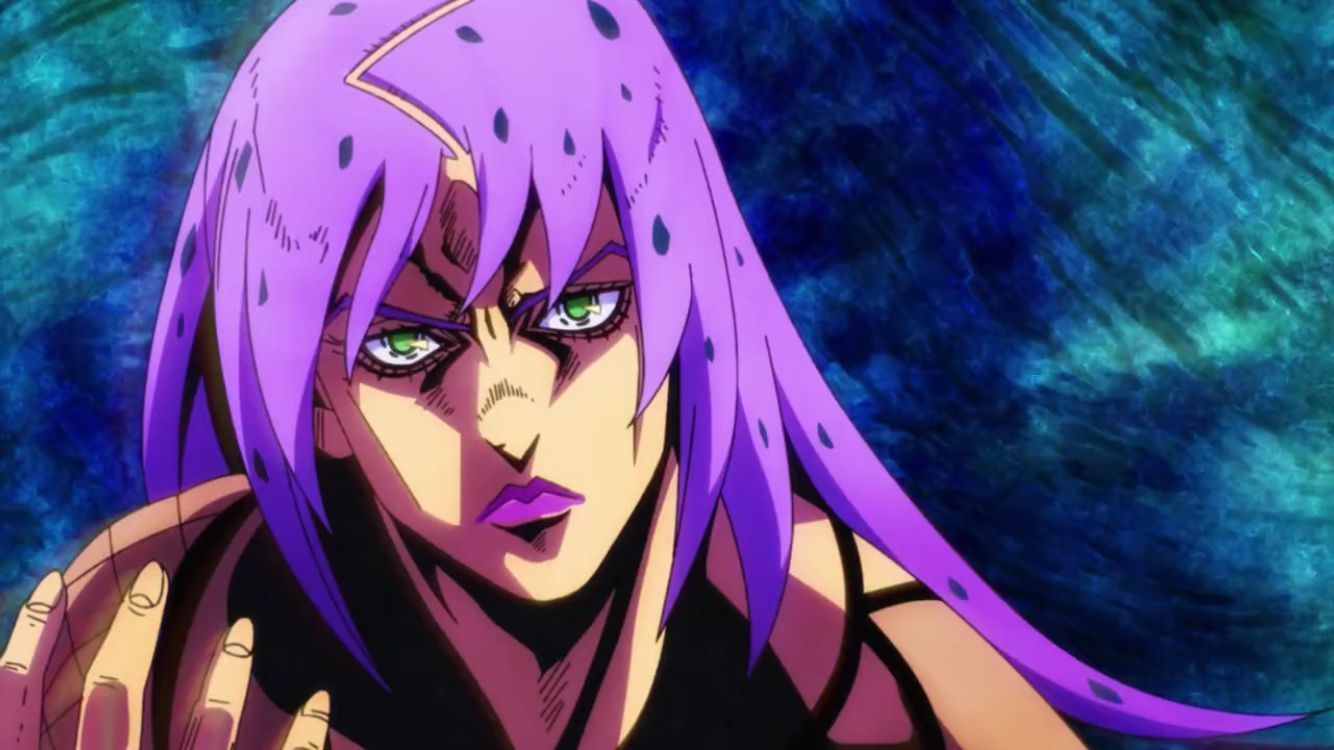 Jojo: Vento Aureo, this female devil cosplay leaves you no way out

Each series of Jojo's bizarre adventures had its opponent to defeat: first there was Dio Brando, then he also returned in Stardust Crusaders, followed by the Men of the Pillar of Fighting Tendency and Kira Yoshikage for Diamond is Unbreakable. In the latest animated series in chronological order, the antagonist was instead the devil.

Jojo's bizarre adventure: Golden Wind presented a group of gangsters whose protagonist was Giorno Giovanna in an Italian panorama. The obstacle the main character had to overcome was the head of his own organization, the mysterious man who pulled the strings and who was apparently only linked to his daughter, Trish. The devil will prove to be one of the most difficult antagonists to defeat Due to its secrecy, and only with the arrival of Gold Experience Requiem, it was possible to put the enemy against the wall.

Devil is a man with long pink hair and a sturdy build who is dressed in a rather peculiar way. Her look is apt to be transformed into a more feminine version and that is exactly what Sachiko did by introducing us to one Genderbent Devil Cosplay. Below are the photos with this character who controls time thanks to King Crimson. What do you think?

"His name is Diavolo" when you ask to speak to the manager, but you are the manager. "(Ty Lesley, because he's always my designated tattoo artist.) De 奇妙 な 冒 de #devil #jjba 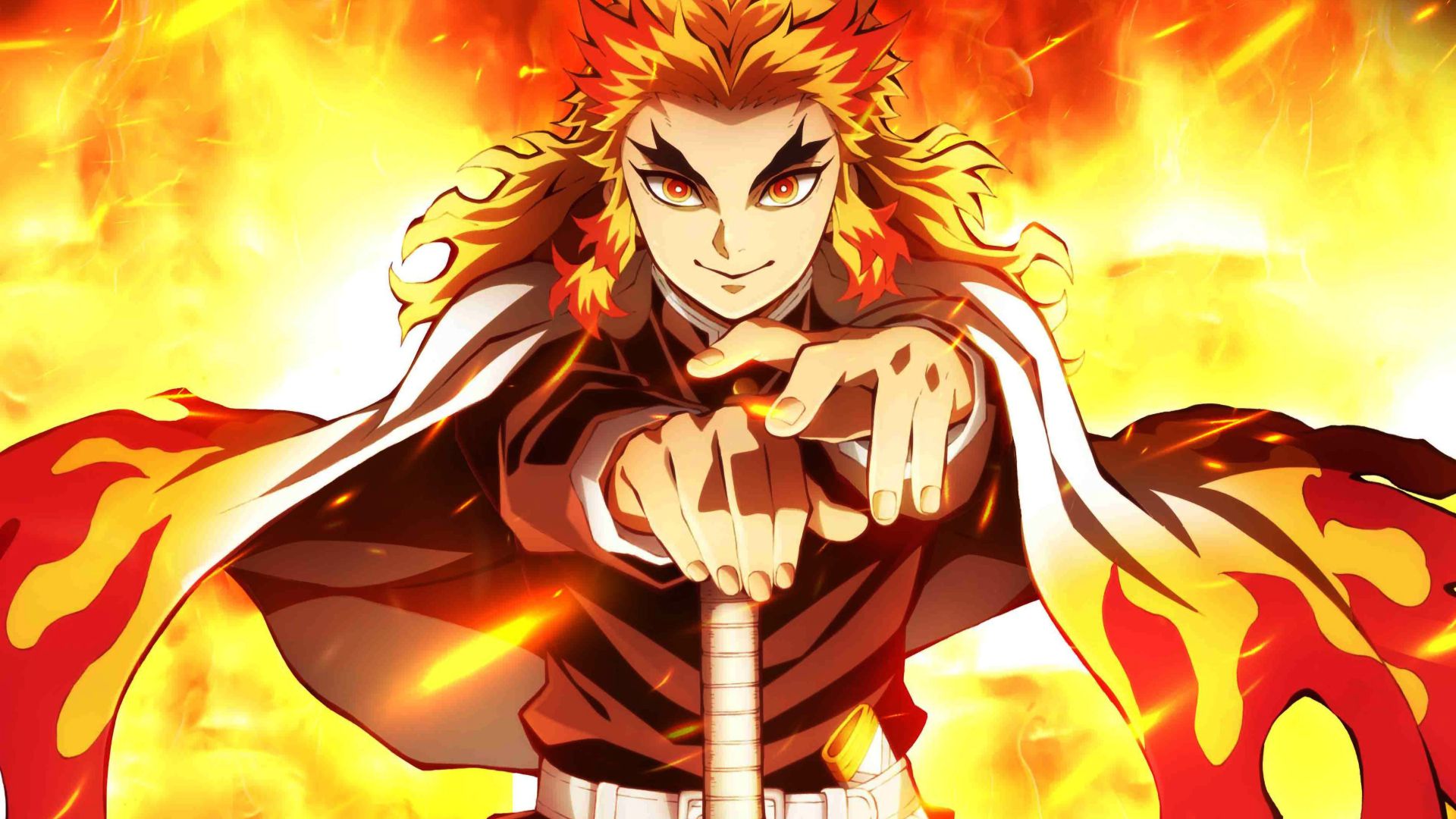 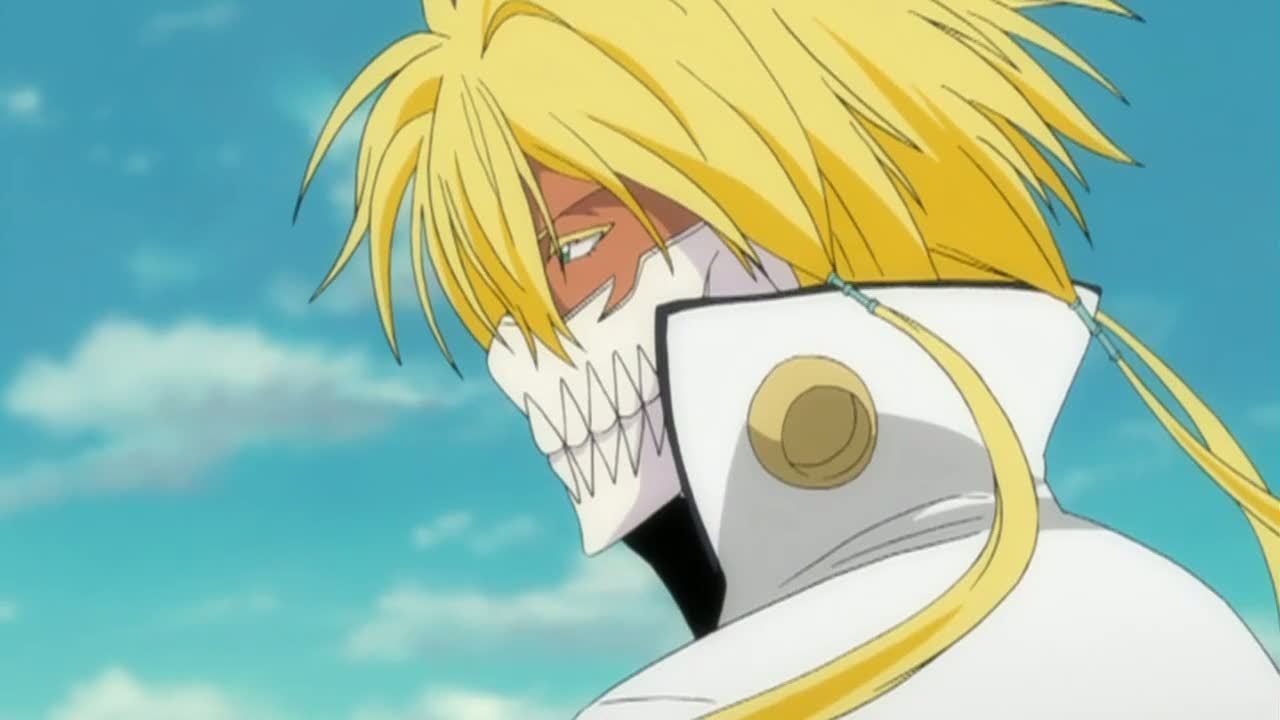 Bleach: The sensuality of animal Harribel in this fantastic cosplay 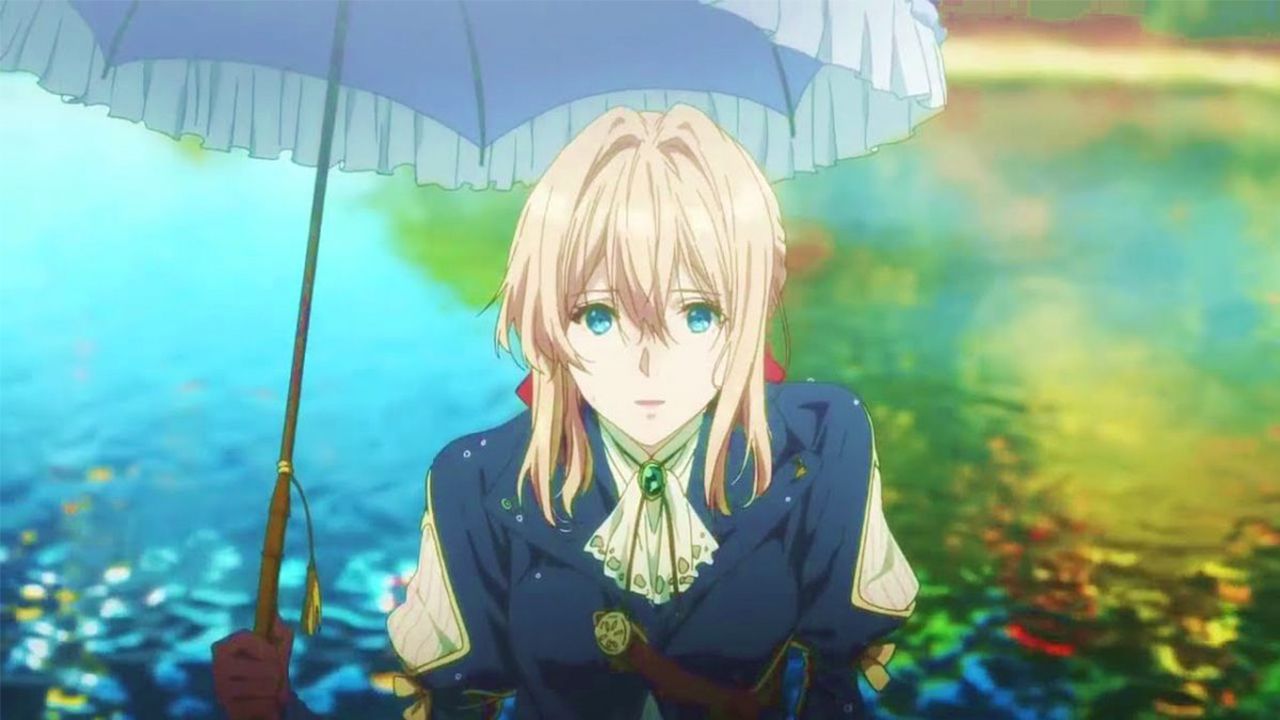 Digimon Adventure 2020: too many changes compared to the original?