Attack of the Giants: Sasha in a touching cosplay from Mangoecos

Among the many characters that Hajime Isayama has in his The attack of the giantsMany are part of the Exploration Legion. When Eren, Mikasa, and Armin joined the army, there was also another small group of boys who received an in-depth study that gradually became more important in history.

Among the young people introduced at the beginning of The Attack of the Giants, there was one girl who immediately distinguished herself for her desire to eat and presented herself to the oath with a potato in her hands. Sasha Blouse was nicknamed Potato Girl jokingly and affectionately by fans on this very occasion. Hair between brownish and purple, classic beige uniform with a white shirt, we see her in action several times, especially when she deals with a giant on her own without using the three-dimensional maneuvering device.

Now Sasha has grown up and we saw her again in Attack of the Giants 4, the final season of the series, but a fan doesn't forget what the girl was like during the opera's first adventures. Mangoecos decided to have one Cosplay with the young Sasha handing over a potato, recalls and moves for the beginning of the story of this girl who accompanied Eren and friends over the years as they battle the giants.

Meanwhile, the preview of Episode 8 of The Attack of the Giants 4 has amazed fans these days.

A contribution by Mangoe 🧿 (@mangoecos)

A contribution by Mangoe 🧿 (@mangoecos) 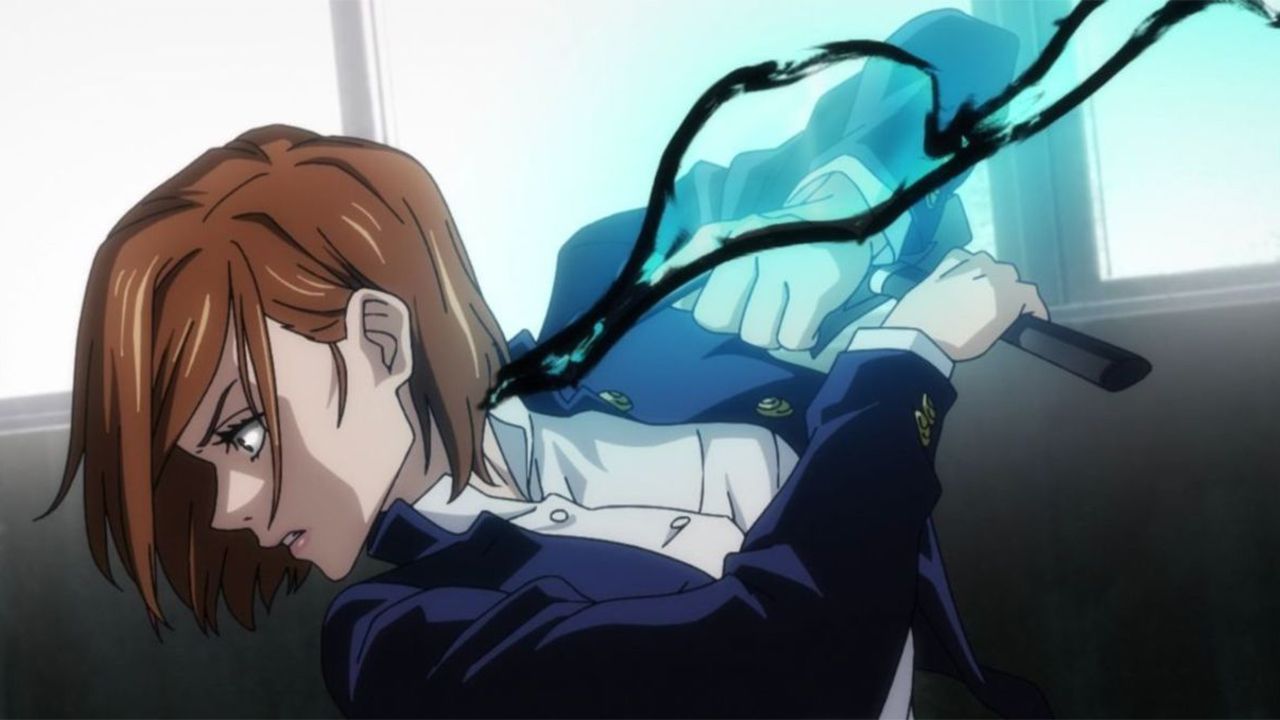 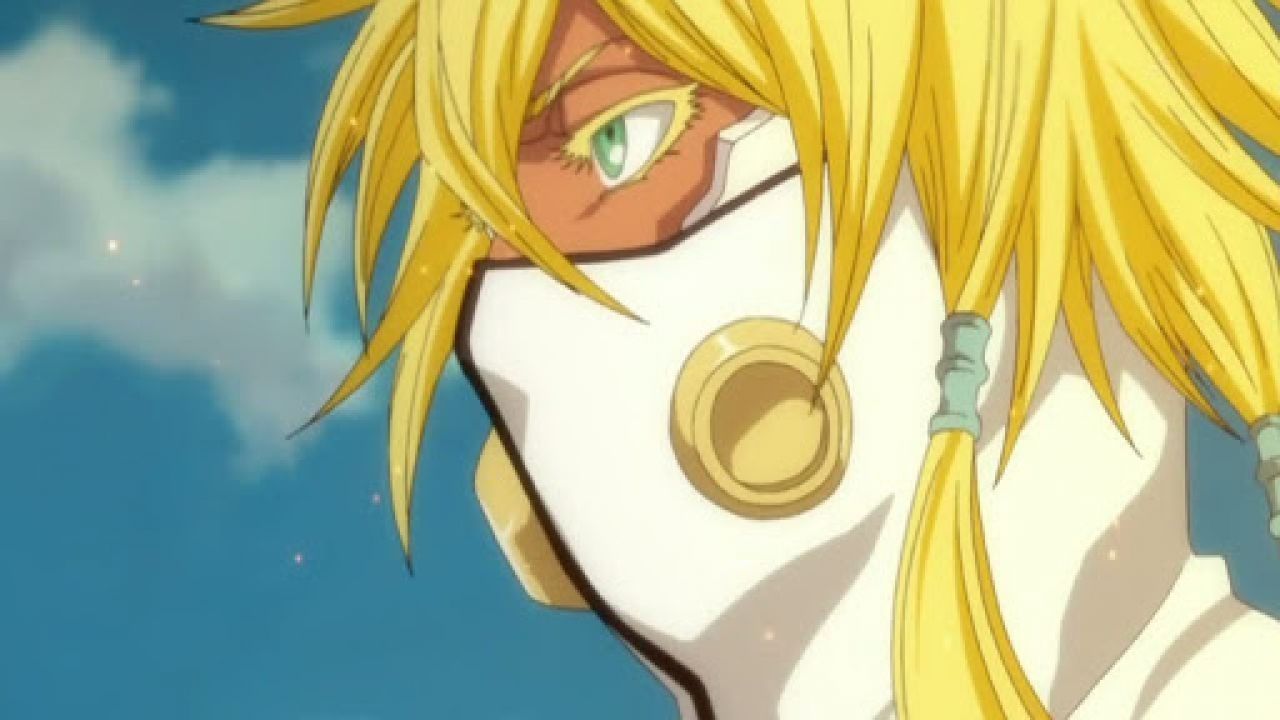 Manga Plus continues to grow: New language for the free manga portal