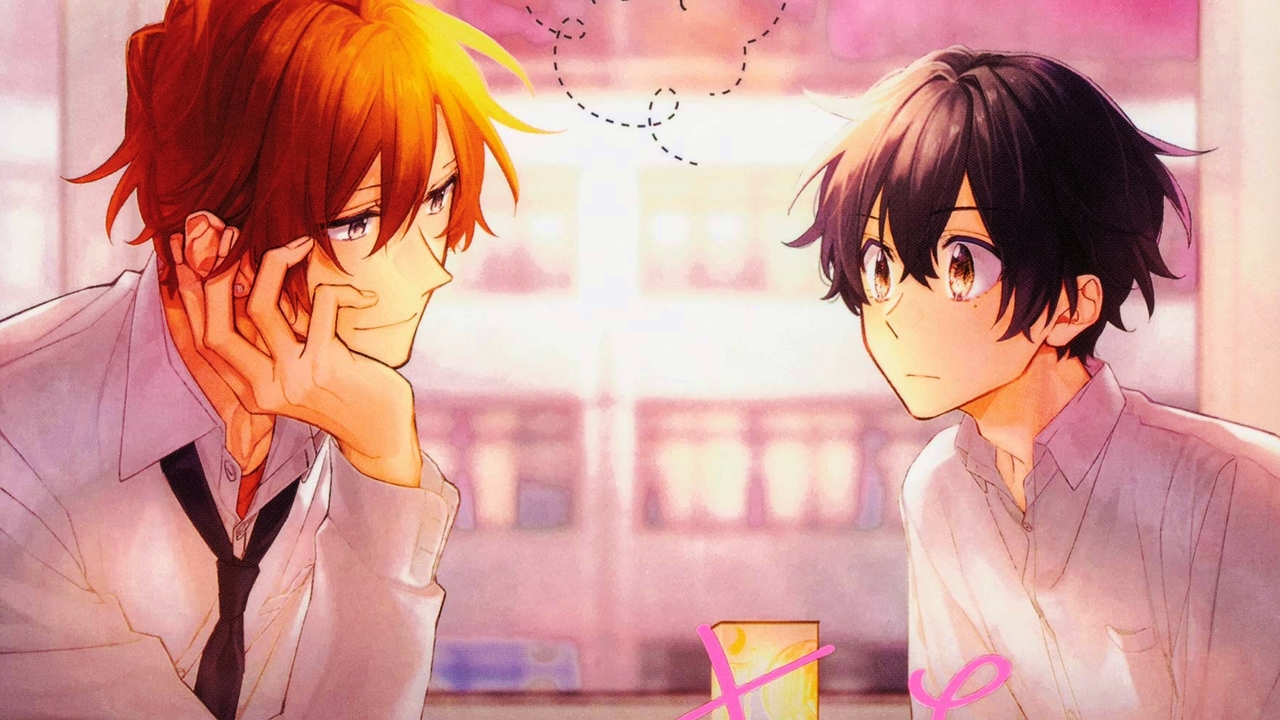 Yaoi Sasaki to Miyano Manga are adapted to anime

Written and illustrated by in the thirty-ninth chapter of the Yaoi Manga Shou harusono, Sasaki to Miyanothe production of an anime adaptation was announced. More information will be published in the next issue of the magazine Monthly comic gene from the publisher Kadokawa, which will be released in Japan on December 13th.

Harusono began publishing the manga independently through the website Pixiv in 2016. The publisher Kadokawa published the sixth compilation volume on March 26th and will publish the seventh on November 27th. The piece also inspired a novel by Kotoko Hachijou.

In addition, the series inspired a spin-off manga written and illustrated by the same author entitled Hirano to Kagiurawhich is published in the magazine Monthly comic gene from the publisher Kadokawa since March 2019, but is currently on a break that will end in January 2021.

Miyano spends her days peacefully reading Boy's Love (Yaoi) manga and stories, worrying about the feminine expression on her face until a chance encounter results in a fight with her Senpai Sasaki. The criminal Sasaki is intrigued by his Kouhai's source of entertainment and will take every opportunity to approach him ...