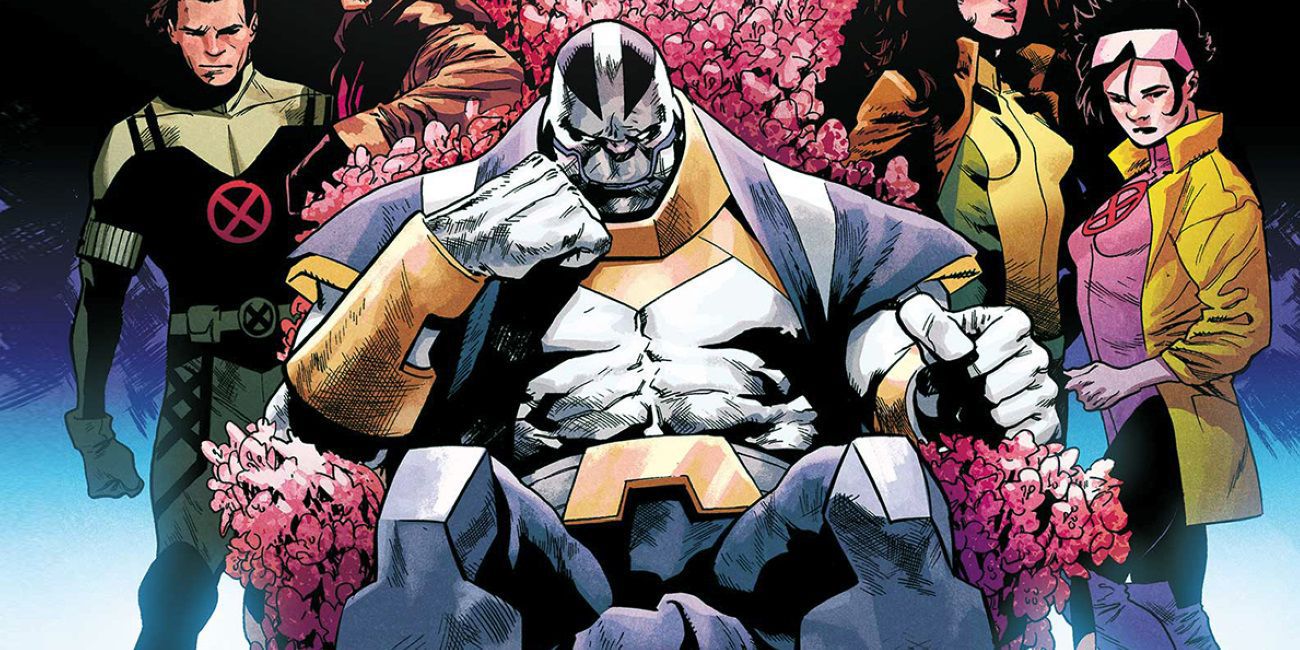 X-Men: The Sad Past of the Apocalypse appears in the latest volume of X of Swords

The new Marvel Comics event that will feature all of the series it is dedicated to X-Men , X of Swords, focuses on the clash of numerous warriors from different corners of the universe who face each other in an interdimensional tournament with very special swords.

One of the characters chosen is Apocalypse, to whom it looks like this fight is deeply personal considering it has to be among the adversaries Face his original knights, in the past at his side as a mutated warrior, also flanked by a huge horde of monsters. Interesting details about its origins were revealed in Volume 13 of X of Swords, and the truth about survival of the fittest and fittest, a thought that has always shaped it.

In the issue in question, Apocalypse was fatally shot by one of the knights, and as Healer and Hope try to save him, the villain has a flashback that takes us back to his war against the forces from the dark dimension known as Amenth . It was precisely because of a sword of this dimension the sword of twilightto separate the Okkara Territory into two different islands: Krakoa and Arakko.

Among the thousands of casualties caused by the event, a hundred mutated champions went to Amenth to counter the opposing hordes, including the woman of the Apocalypse Genesis, who thanks to her powers was able to stop the enemy advance. However, the golden helmet, the force that controlled the hordesmanaged to wage a heavy fight between Genesis and his sister Isca, which started a war between the mutants and Amenth. It was only thanks to the intervention of Genesis and some warriors who sacrificed themselves that Arakko was sealed and permanently separated from Krakoa and the Earth.

We then discover that the Apocalypse was left behind on Krakoa because he was not strong enough to face the power of Amenth and his wife told him before he left: "Stay. Use the time we can take make this world something capable of facing our enemy. Judge them. So that you and you can become what we need. Leave only the best. "

It was therefore what always guided the Apocalypse, a promise to his wife whom he has not seen in a long time. Recall that Wolverine recently met his future nemesis and we'll leave you to other details of the new Sword series. 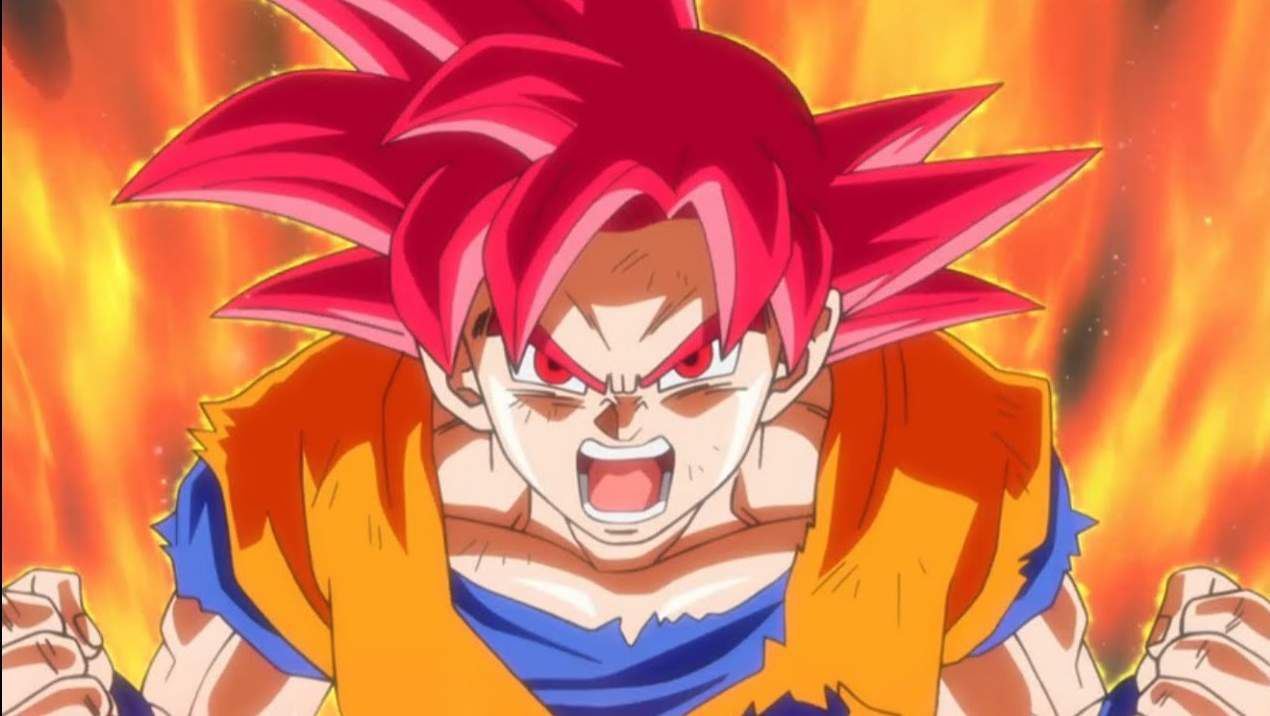 Junji Ito: The master of horror presents the story Billions Alone with a beautiful video

Dragon Ball Super: How does the Molo saga end? A funny cartoon reveals it to us