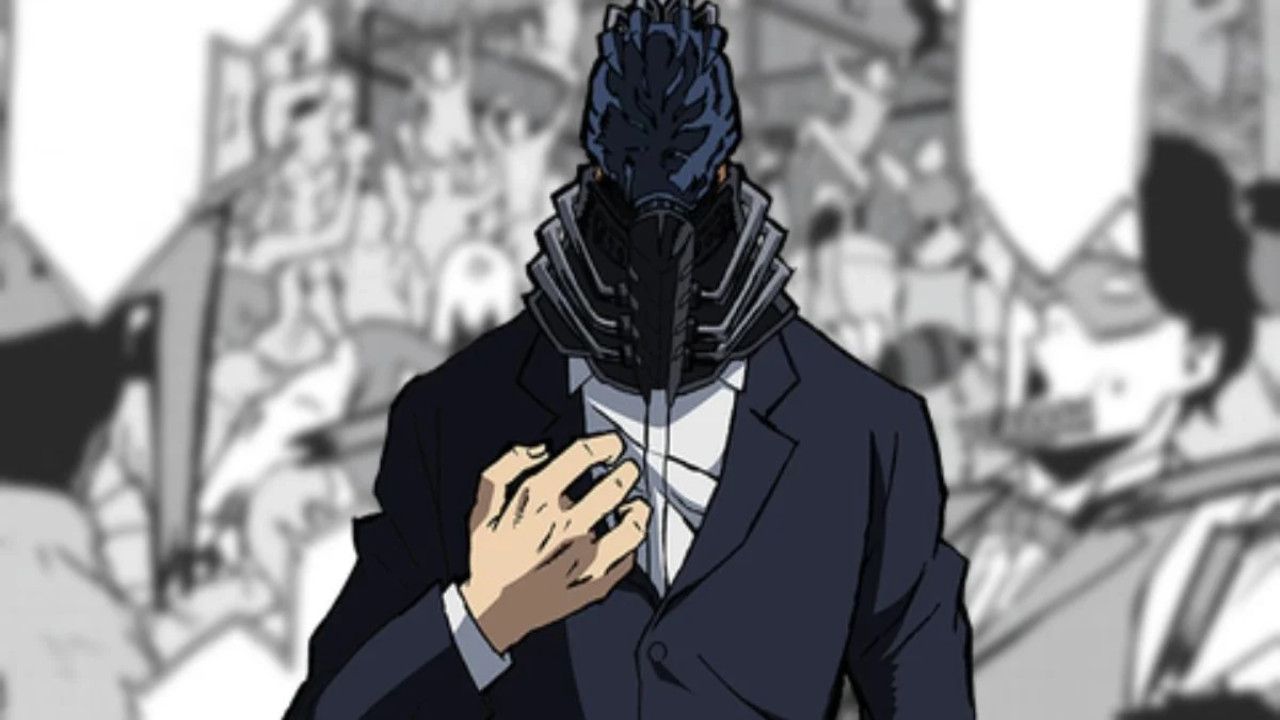 The split Vigilante - My Hero Academia Illegals offered fans the opportunity to get to know the protagonists of the work created by Kohei Horikoshi from a very interesting new perspective, their youth. But this means that we will soon know one of the main opponents in its most dazzling form.

Vigilante - My Hero Academia Illegals takes place a few years before the events of the main series, so readers could appreciate their beloved heroes in the prime of youth. However, in Chapter 88, a threat that appeared to have been eradicated in the Horikoshi manga will make its debut.

The new chapter of the spin-off is focused about Knuckleduster's past, then known by the hero name O'Clock. On an undercover mission, the Pro Hero had to fight in an underground gambling den and even met Rappa, a future member of Overhauls Shie Hassaikai. But when the two begin their fight, in which the rabbit heroine Mirko also takes part, a mysterious voice appears behind the scenes.

""A fun twist. I was planning on leaving the arena, but maybe I'll stay. Why not collect the most valuable quirks?". Without knowing it the identity of this mysterious voiceIt is clear that All For One spoke. To confirm this hypothesis there is the fact that Knuckleduster's Quirk was stolen by the evil antagonist.