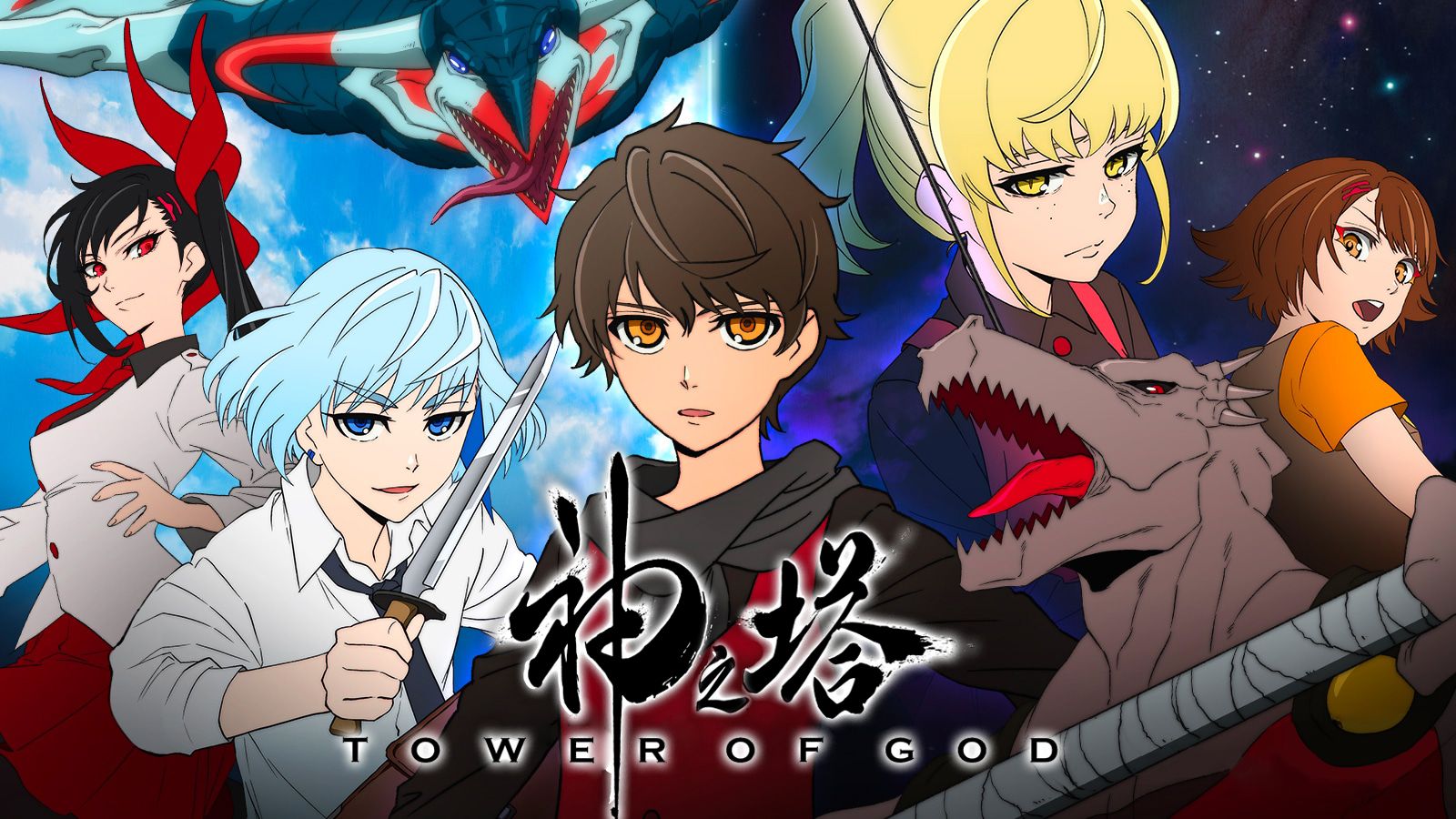 The Tower of God Webtoon was suspended last September due to the author's sub-optimal health. On October 19, the SIU had confirmed the resumption of serialization from November, however Apparently fans have to wait longer than expected.

Through an update published on Naver, The SIU announced the postponement of the resumption of publicationsagain because of health problems. According to the author, the problem would be an inflammation in the wrist that does not heal, so nothing that cannot be solved with a few weeks of rest.

At the moment the author has announced a postponement of "a few weeks", which could mean December 2020 or even January 2021 if the problem lasts longer than expected. In any case, Fortunately, this is not a serious or long-term problem, News that will surely reassure fans.

The Tower of God Webtoon is currently stuck in chapter 485, and the end seems a long way off. The work received an anime adaptation in the summer of 2020 and, according to initial rumors, is already in production for season 2. 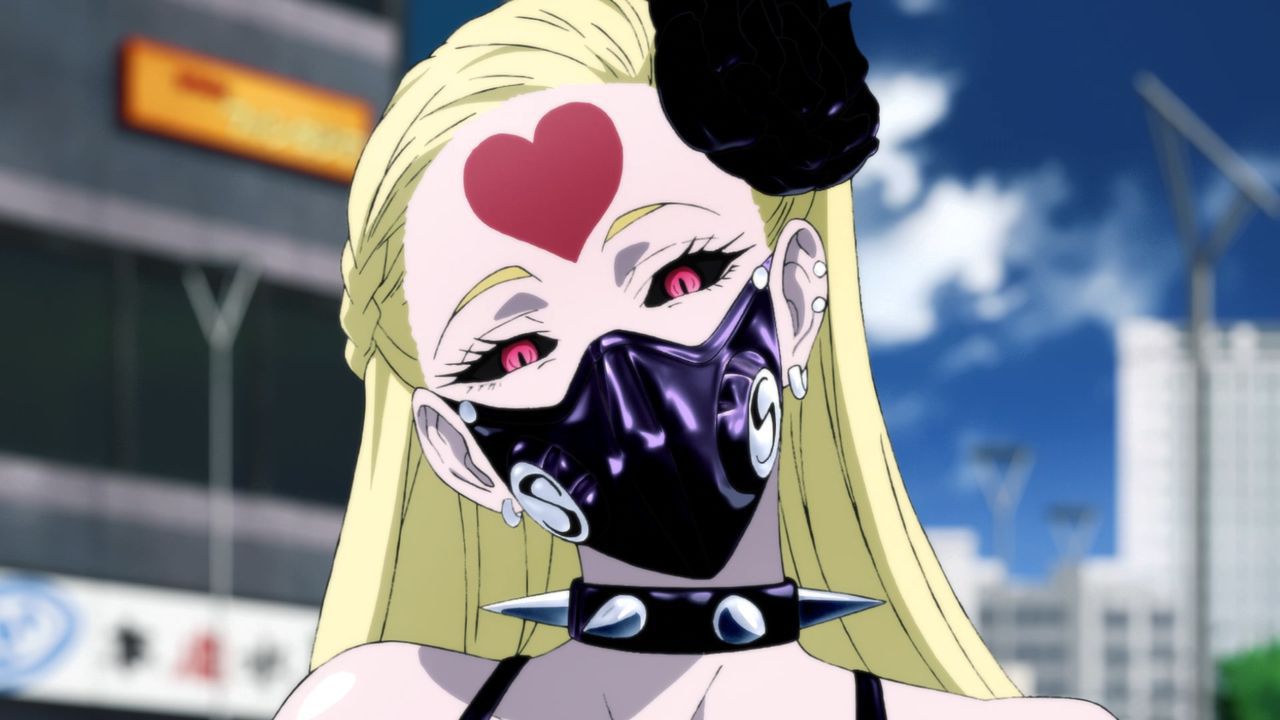