Toei animation is a controversy with a LGBT community worker: the details

Toei Animation is one of the earliest and most famous Japanese animation studios that he founded Souls like Dragon Ball and ONE PIECE. Unfortunately, the company was recently at the center of an unfortunate event. This is what happened.

According to the news from Yahoo! News, the animation studio refused to open negotiations with a union representative on charges of Use of a wrong name. The speaker who identifies as X genderIn other words, neither male nor female, he would have introduced himself to the company with a name other than that of birth that best fits his gender identity. Upon discovering this fact, Toei Animation responded with a letter using the so-called dead name of the representative, ie his former name, and the statement that this "would seriously damage the relationship of trust between Toei Animation and the union".

The spokesman would be hired to represent an employee he claimed to have been unfairly downgradedand argue that the matter has nothing to do with your own name. In an interview, he also pointed out that many people in the workplace use a pseudonym, then added: "To me, Even looking at the name of the family register is painful. When I was the subject of such a discriminatory act by the company, I felt disappointed, sad, and painful".

It appears that there have been numerous attempts to talk to the animation studio and that the representative was even turned away by a security guard during one of these attempts. Unfortunately No agreement has currently been reached in relation to the problem presented by the employee.

For those interested, I will report on news about new copyright laws for cosplay and the ban on anime by Russia. 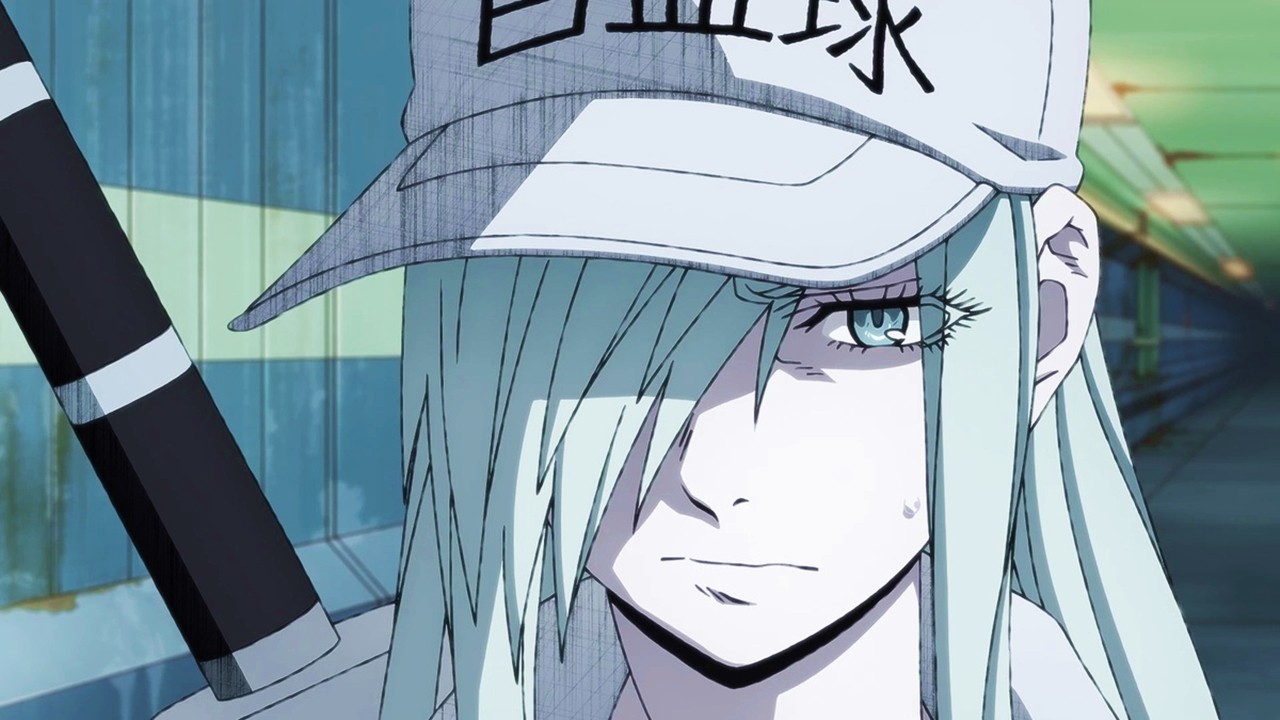 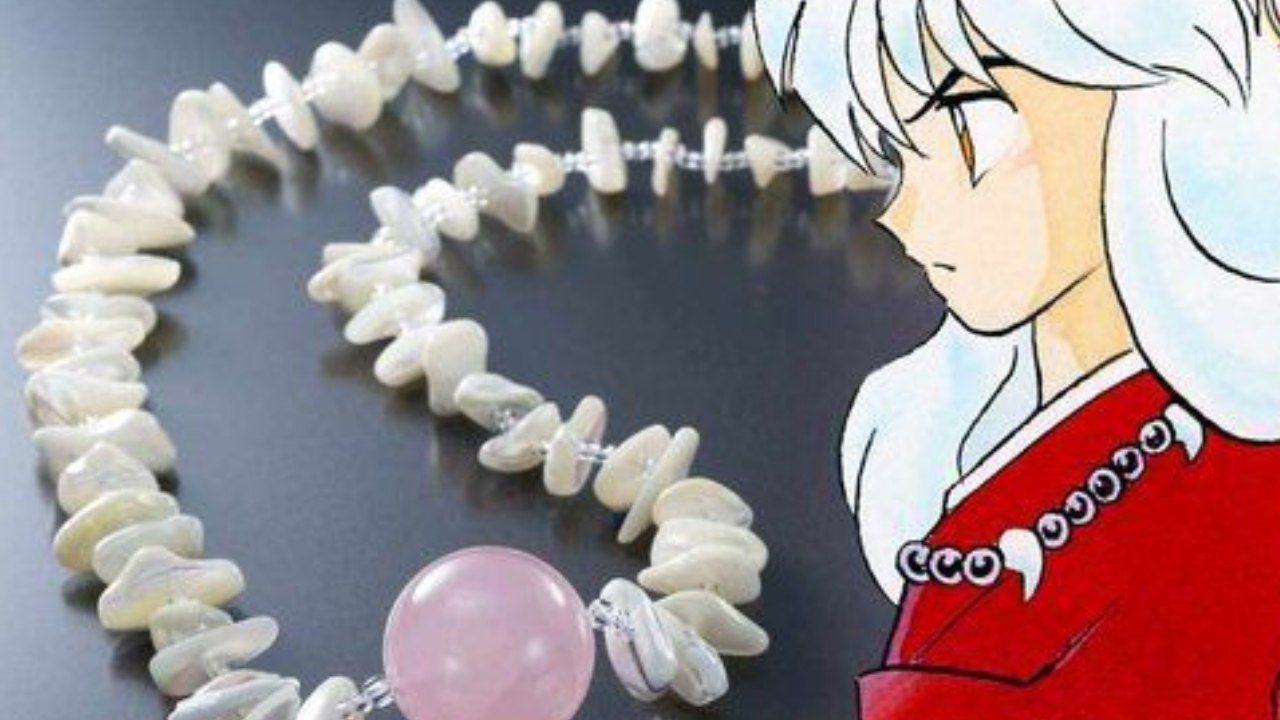 Inuyasha: The replica of the Shikon jewel will immerse you in the feudal era of the work

Kaguya-sama: Love is War, OVA debut on May 19th: Here are the chapters that will be adjusted