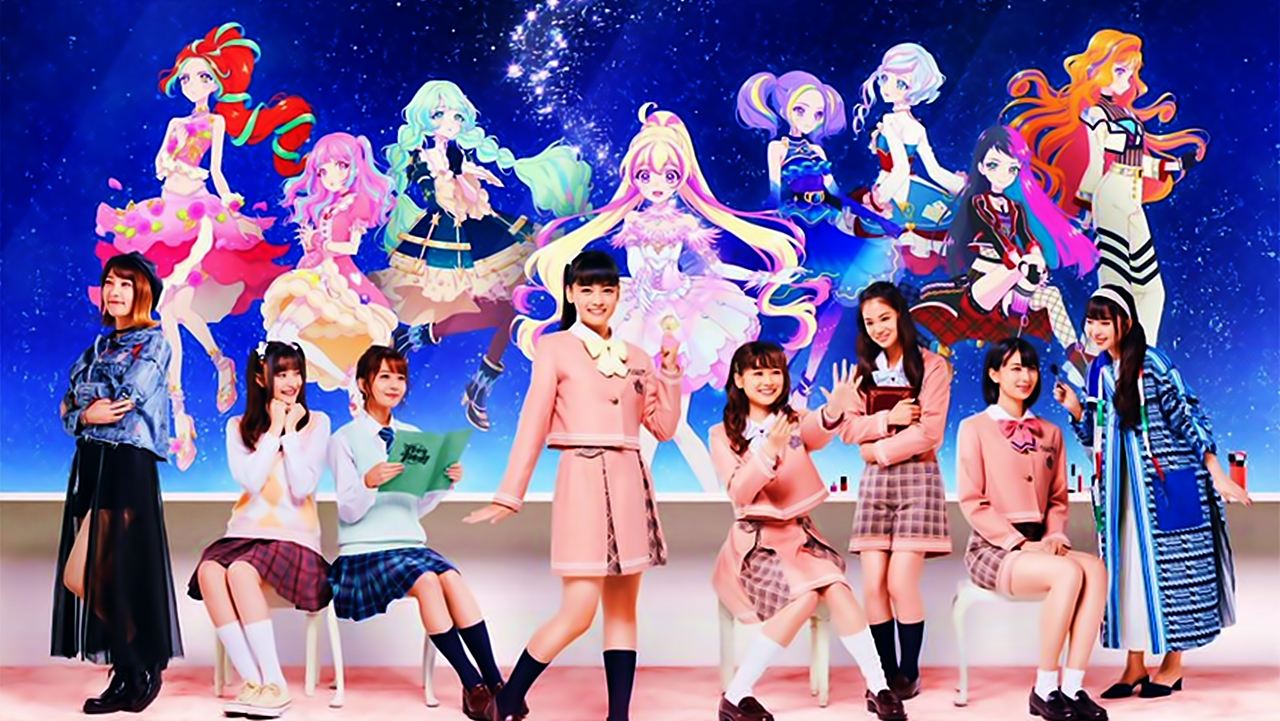 On the official website for the franchise's new anime / live-action hybrid series Aikatsu!titled Aikatsu Planet!A new promotional video was released with the opening sequence of the project.

The series premiere is scheduled for January 10, 2021 in Japan. In fact, the premiere was planned for October this year. However, production has been delayed due to the effects of the COVID-19 pandemic. in Japan. Finally, the statement also included a new promotional image.

Synopsis of the Aikatsu planet!

The story revolves around "Planet Aikatsu", a world in which anyone can take on the role of an avatar and become a lovable idol. Mao Otoha, a freshman at Seirei Private Academy, becomes the number one idol when Meisa Hinata suddenly disappears. However, Mao's new role as Hana's avatar is a secret to everyone.

Demon Slayer: According to one director, the movie’s success is making the world of cinema more difficult