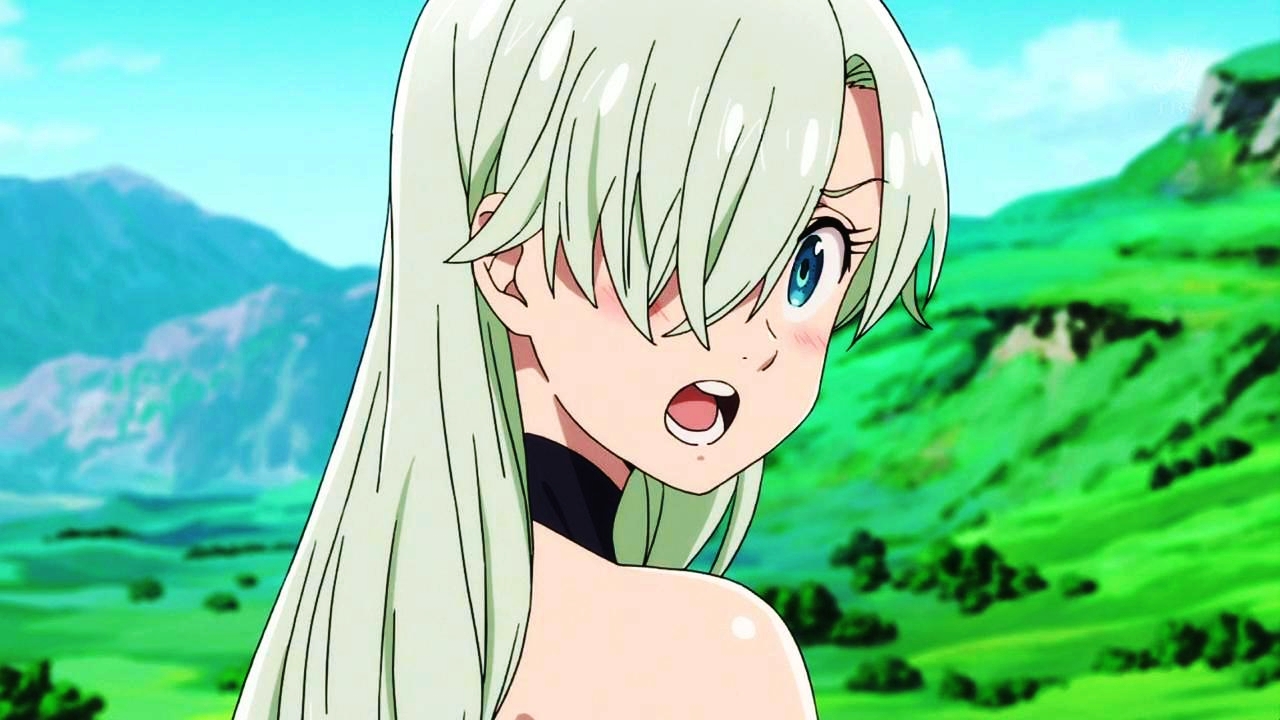 A renowned Japanese leaker confirmed that the final season of the anime manga adaptation of Nakaba Suzuki, Nanatsu no Taizaititled Nanatsu no Taizai: Fundo no Shinpan, has dated its premiere in Japan on January 6, 2021. The animation studio in charge has not yet confirmed the statement.

The leak added that the project's official website will be updated very soon, with new information and promotional images. On the other hand, the premiere of this series was scheduled for the month of October this year, but has been postponed due to the impact of the COVID-19 pandemic on production.

Suzuki started publishing the manga in the magazine Weekly Shonen Magazine from the publisher Kodansha Completed in October 2012 and March 2020 with a total of 41 compiled volumes.

From the third season, however, there was a change in the animation studio. This season contained 24 episodes and was produced by Studio deen, Headed by Susumu Nishizawa and scripts written by Rintarou Ikedaand premiered in October 2019. A false rumor claims that the new season will have the studios JC staff in animation, but it was refuted shortly thereafter.