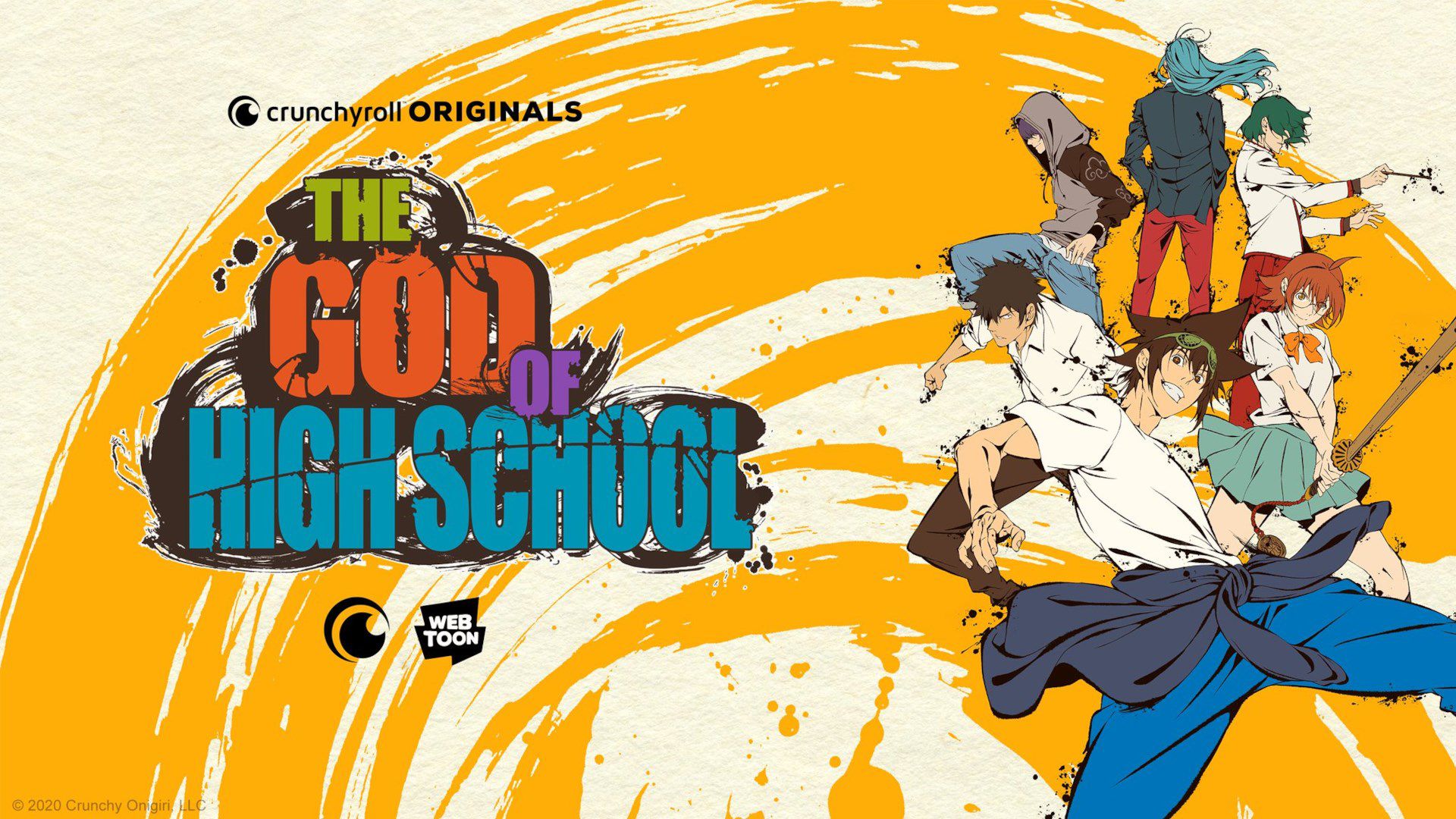 The author, the god of high school, is celebrating the end of the anime with a beautiful work of art

The God of High School season finale was downright explosive, and while we're waiting to find out whether we'll get a second season or not, writer Yongje Park decided to do it a wonderful illustration of the 3 protagonists thank the audience. The artwork visible below takes a scene that was shown in the season finale.

The god of high school ended after a run that lasted only thirteen episodes. Presented as a series that focuses on martial arts, The work kept evolving and eventually took the form of a real fantasyand move the clashes from the GOH arena to immense doomsday scenarios.

The first season of the anime implemented 112 chapters in 13 episodes, a frightening number, for an average of 9 chapters per episode. Tower of God, the first anime based on a Webtoon broadcast during the last Spring season, has adapted just under 80 in the same amount of time. Currently, The God of High School is still a work in progress and has more than 480 chapters available. all for free on the official Webtoon website.

What do you think about it? Did you like this first season? Let us know with a comment! If you'd like to check out ours, you can check out The God of High School review.

Thank you for accompanying Jin Mori and his friends on their trip. We hope you enjoy the season finale! 🐯 🔥 pic.twitter.com/5vzTeMr01g

ONE PIECE and GUCCI come together in a brilliant collaboration