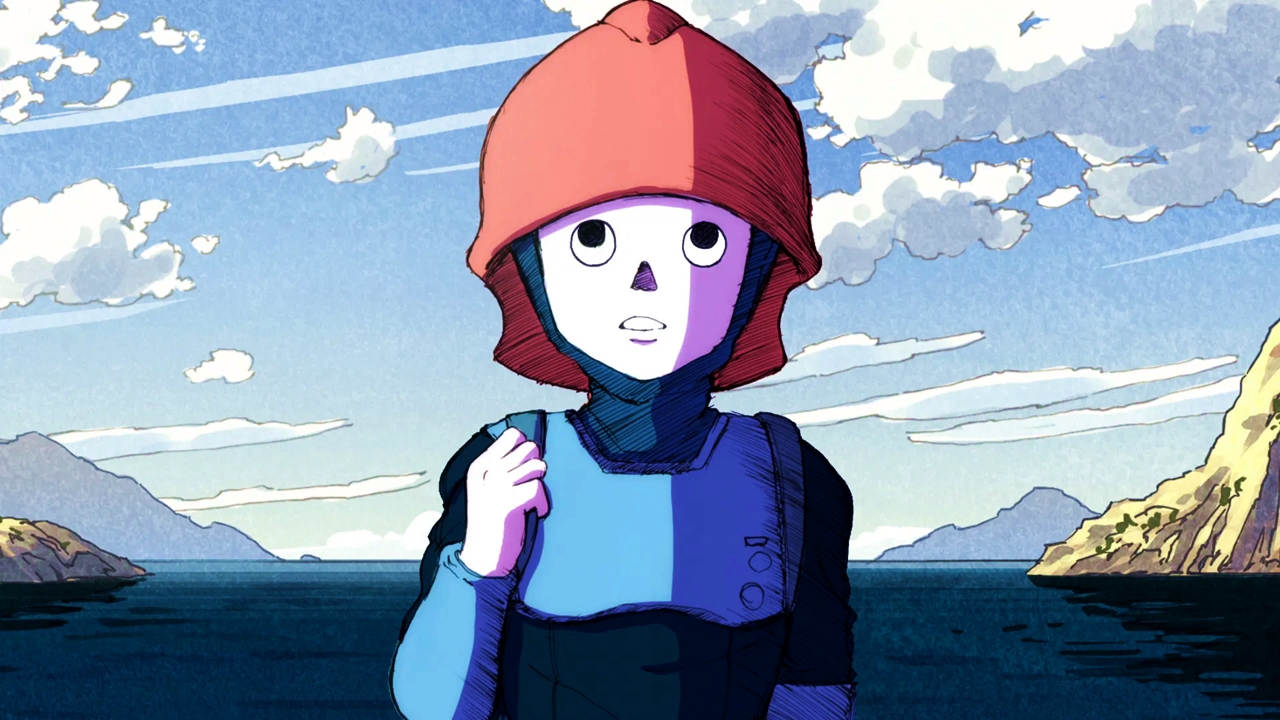 On the official Twitter account for the original animated short film, HizukuriIt turned out that production had already stopped. The news didn't reveal the plans for the premiere of this short film.

The project was carried out as part of a fundraiser that was carried out in October 2016 MotionGallerywith an initial target of one million yen (approximately $ 8,500). The campaign raised the target at the end of December 2016 and the project will be a ten-minute short film in 2D CG animation.

Director Matsuura commented that the story was inspired by his encounter with a real scissors craftsman at SASUKE, a blacksmith shop in Saka, Osaka. In fact, the facility also worked with the project.

In a city in a parallel world, a boy finds broken scissors in the things of his deceased father. The boy's mother had told him that his father had been a gardener in the past. He later learns that these scissors were made by Sasuke, a craftsman living in a foreign country. Thus begins the adventure of the boy who will travel to the place where Sasuke lives to fix the scissors, the only memory that remains of his father.

The Enchanted City: for sale the magnificent reproduction of the Baths of Yubaba