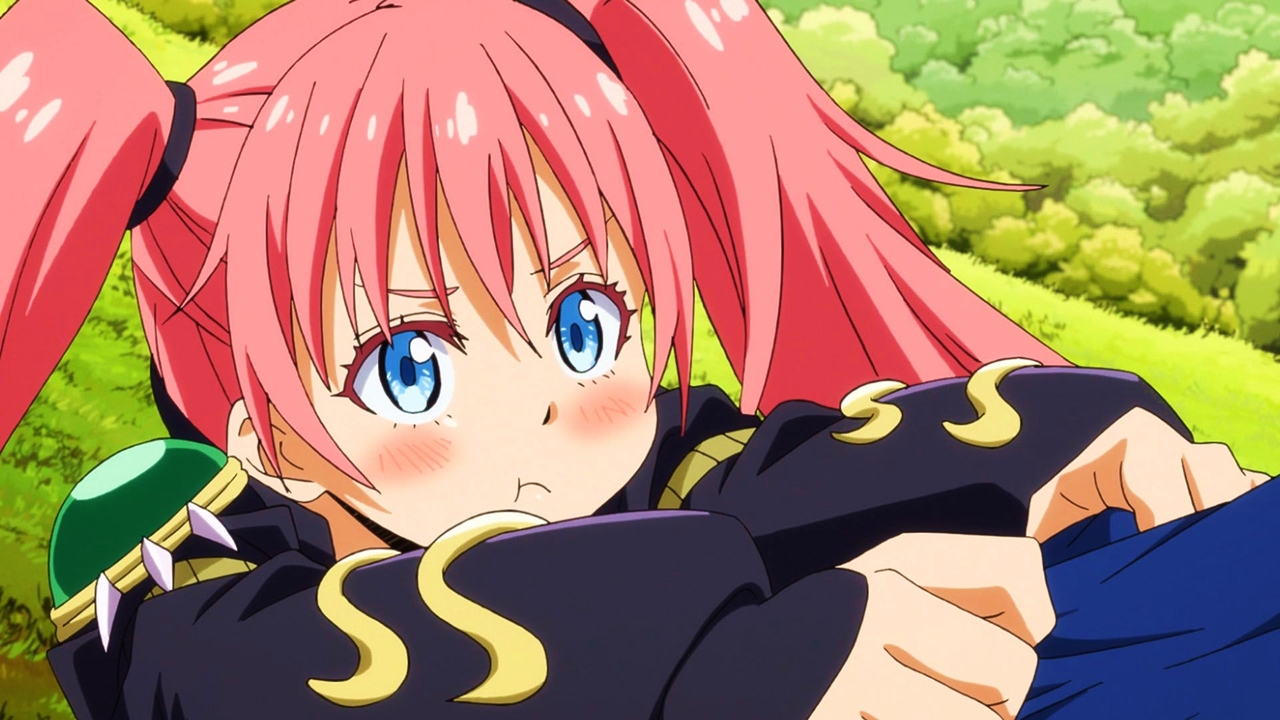 On the official page for the anime adaptation of light novels by Fuse and illustrated by Mitz Vah, Tensei Shitara slime Datta KenIt has been announced that the premiere of the first half of the second season is scheduled for January 12, 2021.

This statement differs from the one made yesterday by the platforms Crunchyroll Y. Funimation, who assured that the premiere would be on January 5th. No platform has issued a statement explaining the different dates at the time of writing this note.

This second season will be divided into two parts, with the second half scheduled to air in July 2021. The anime adaptation of the spin-off manga will be broadcast in the off-season. Tense Nikki: Tensei Shitara Slime Datta Ken. In fact, all of these projects were supposed to debut in October, but have been postponed by the COVID-19 pandemic.

For its part, Fuse originally published the novels on the website Shousetsuka ni Narou between 2013 and 2016, the series had more than 400 million views. The editorial Micro magazine began publishing the work on paper in 2014 and released volume sixteen on March 27th.

Satoru Mikami is an ordinary 37-year-old man who lives in Tokyo. He is relatively happy with his monotonous life even though he doesn't have a girlfriend. During an encounter with one of his colleagues, an attacker stabs him and he dies. But during his agony before his death, a mysterious voice recites a series of commands that initially make no sense.

When he wakes up again, he discovers that he has been reborn as a slime in another world. Little did he know that his monotonous life has now taken a complete turn as he will gradually discover new skills and make new friends with his new way and life.